The new Oculus Quest 2 and the end of the Oculus Rift line weren’t the only major announcement Facebook had in store at its Facebook Connect event.

The company also talked about the first Facebook Smart Glasses, which will combine augmented reality with fashion, and a renewed commitment for AR glasses.

The first pair of consumer smart glasses from the social media giant will be a Facebook and Ray-Bans product.

According to Hugo Barra, one of the leads in the project, the idea was born out of a close collaboration with Rocco Basilico, the GM of Ray Ban, and their discussions about “how fashion & technology would join hands over the next decade to define the evolution of mobile computing.”

They won’t have any futuristic features like a display instead of a lens but instead will probably look more like the Snap Spectacles, allowing you to take pics or interact with a smart assistant.

For those of you looking for something even more futuristic, Facebook also said it’s working hard on Facebook AR glasses, showing off a prototype called Project Aria. 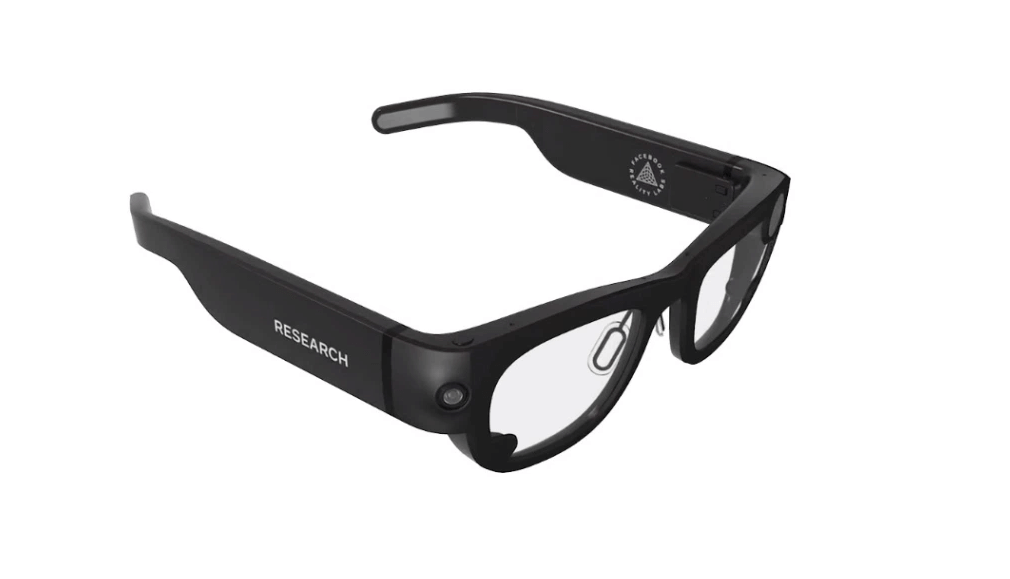 “The wrist-based controllers use electromyography — also known as EMG — to precisely determine finger motions down to near ‘intent to move’ level, enabling users to type on a virtual keyboard with real keyboard-quality precision,” explains VentureBeat. 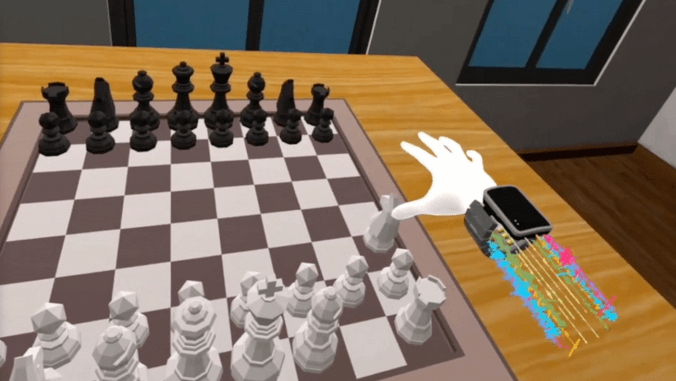 The bulky glasses are still at the experimental stage and look little like what we saw in previous reports.

They will start being tested in the real world by Facebook employees this month and are supposed to come out in 2021.

It’s curious to see how that might pan out, since Google Glass failed since most people were unsettled by the potential to be recorded at all times (and Facebook’s reputation is less than stellar when it comes to privacy).