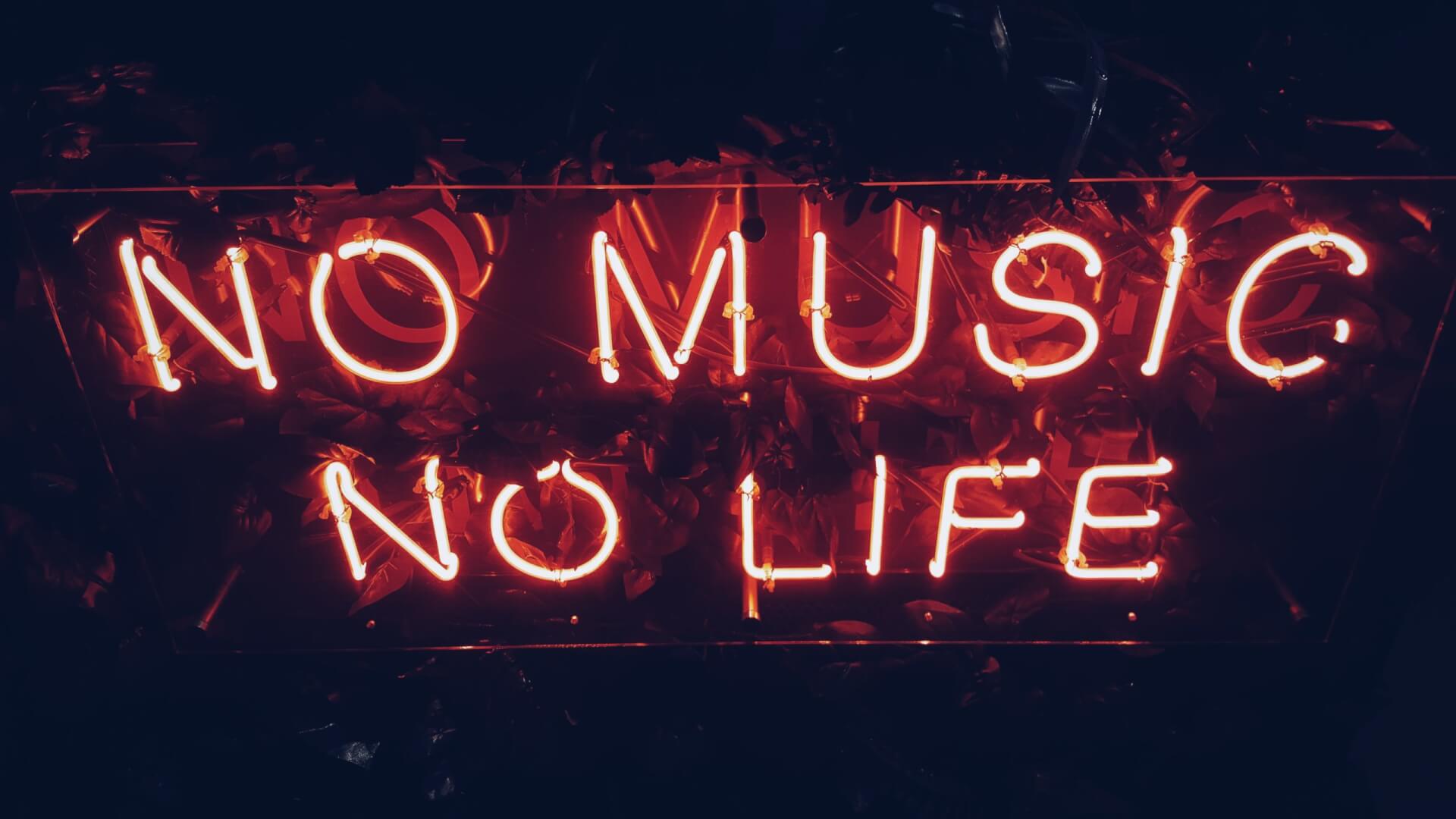 One of now many projects from Facebook’s internal R&D group, NPE Team has now become an actual product: the Collab Music app.

First emerged in May, Collab tests new ideas that could ultimately influence Facebook’s evolution as a social media platform, due to its uniqueness. Quite similar to TikTok, the Collab app enables users to create short music videos by mixing up to three independent videos, like three distinct artists you like each performing a different piece of a song and then merge it into a video. But that is not where the play ends, the video created is displayed on a public ‘Collab’ feed, for other users to play, and eventually extract a part they enjoy and mix it with their own two recordings.

A series of three 15-second independent videos in the app makes a “collab” that plays in sync and users can create one by playing along with someone else’s or choose a distinct video to groove into the mix. In-app tools for better syncing the parts together are also available. Of course, they will need to give users credit for the featured creations.

You can get the app for free from Appstore, and keep in mind the app isn’t directly integrated with Facebook.

One of the artists who joined Collab this year is Indie pop artist morgxn. who said the app is the best thing that happened during the COVID-19 pandemic. “If anything came from this year where everything kind of fell apart, I also was really inspired to find new ways to do everything,” morgxn says. “If you leap, you might find something incredibly exciting, new, and fresh. That’s how I ended up on Collab, and I’m excited.”