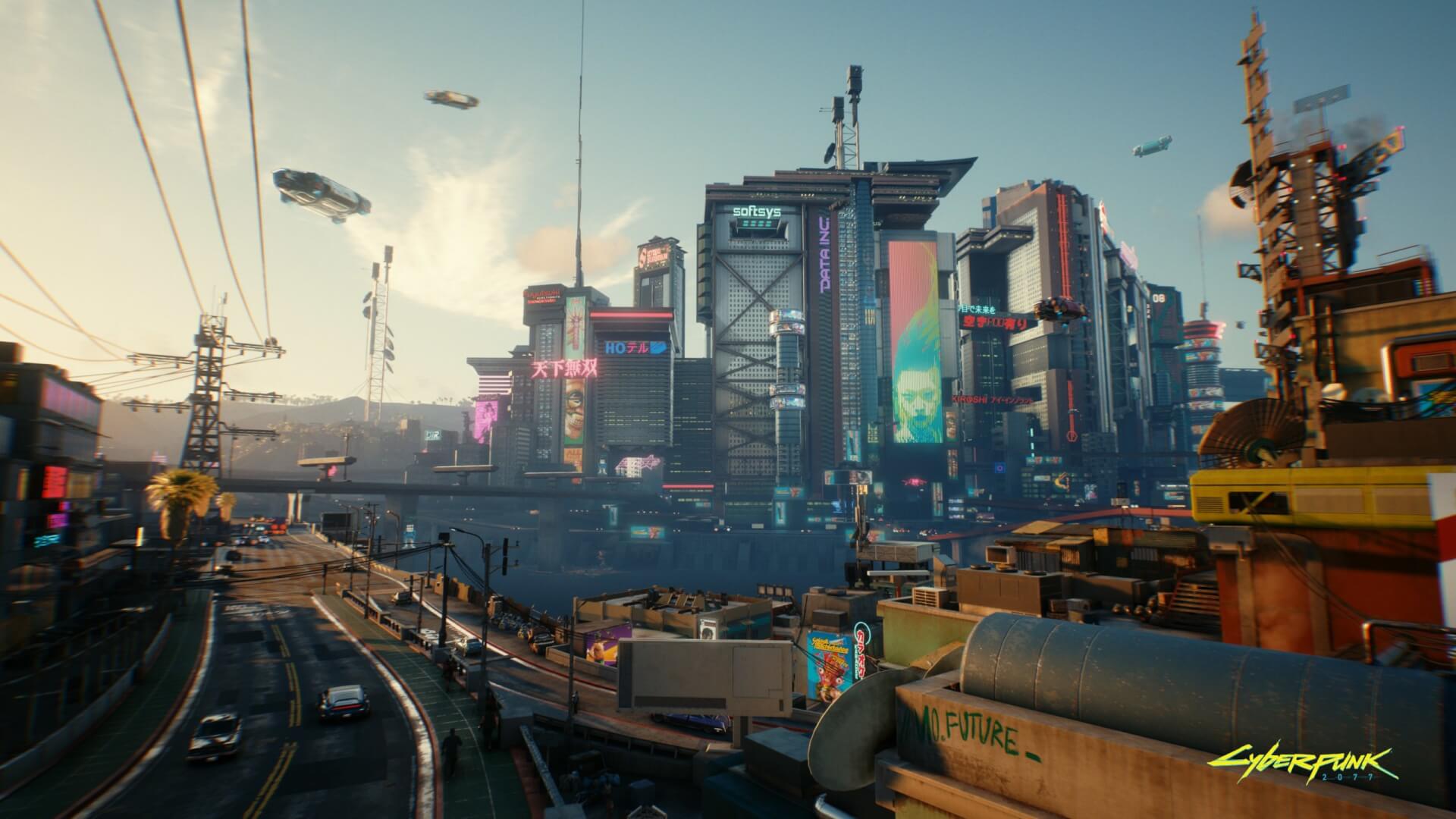 Cyberpunk 2077 has been one of the most highly anticipated games of the last decade. However, it became apparent almost immediately for base previous-generation console players that the game was… lower quality than expected. With complaints and bad publicity mounting, developers CD Projekt Red released a statement to its players.

In a statement released on the official Cyberpunk 2077 account, the developers acknowledged that they had failed it customers by both not showing gameplay on base PlayStation 4 and Xbox One consoles and by not developing the game adequately across console iterations.

Base PlayStation 4 and Xbox One users have had perhaps the least quality experience with the game. There have been reports of objects failing to load in, extreme bugs and glitches, and graphics which harken back to PlayStation 2 and Xbox generation games. Although it is difficult to optimize the game for players across the next-generation, previous-generation divide and across the base, upgraded divide within a generation, the issues base console users are plagued with made the game almost unplayable.

To rectify the situation, CD Projekt Red has outlined its timeline for updates to the game to make the experience better for these users. As they mention, “the first round of updates has just been released and the next one is coming within the next 7 days. Expect more, as we will update frequently whenever new improvements are ready… we’ll release two large patches starting with Patch #1 in January. This will be followed by Patch #2 in February.” The developers that these should deal with the largest issues users have been facing.

Additionally, for those who are unsatisfied with the gameplay and do not want to wait for updates, the developers have stated they will do their best to provide refunds. While they recommend working with retailers first – PSN/Xbox for digital copies and stores for physical – any outstanding refund requests can be sent to [email protected] Up until December 21st, 2020, the company will do their best to provide gamers with refunds.

It is disappointing that Cyberpunk 2077 has failed to live up to expectations for many fans. Hopefully, these the patches and refunds will provide steps to ameliorating the issue.