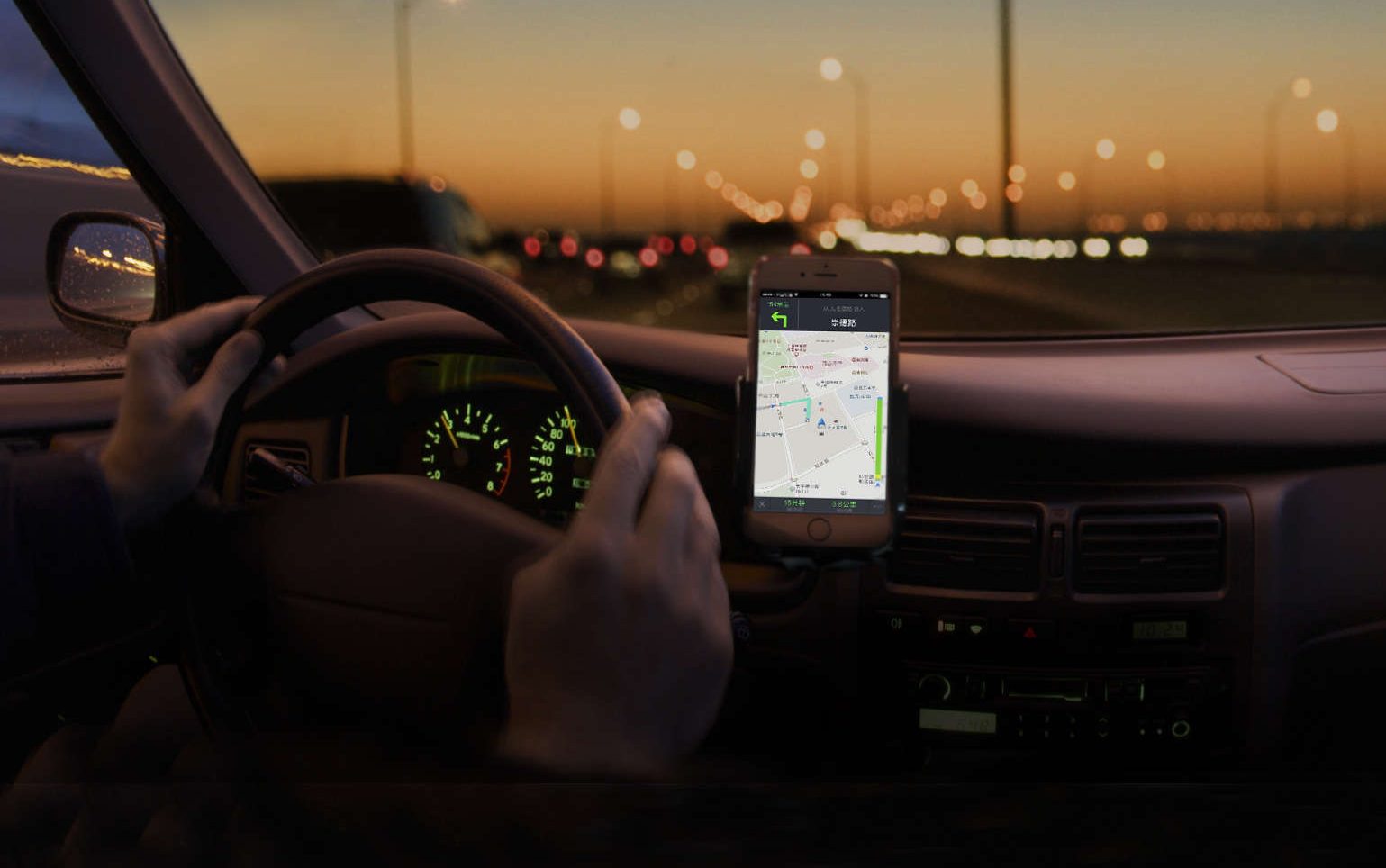 Sounds and visual alerts are one way of drawing drivers’ attention to the road. But an emotional approach can do better, believes advertising agency Dentsu China. The Dentsu team has built a navigation app at Citroen’s request to find a way of keeping Chinese drivers focused during rush hour. Fami-Navi “uses” the driver’s family to make him see what he’d be losing in a moment of distraction #automagic

In China, the number of traffic accidents increases by 10% every year because of the ever-increasing mass productions of cars and ever-growing traffic congestion. Instead of driving calmly to and from work, many drivers lose their heads in the traffic congestion.

“We noticed that lone drivers feel upset or impatient and ultimately become self-centered. But we also noticed that their behaviors change when they’re driving with passengers – especially when it’s their loved ones are with them. This was when we realized that the family members’ voice could be used as a very powerful safety mechanism“, said Manabu Hoshino from advertising agency Dentsu China.

They devised an app that would keep dads and moms safe, while teaching their kids about safe driving. Fami-Navi records the voice of the children while reading a picture book or the voice of the spouses while they read the book to their kids. Either way, the voice recorded goes through a voice recognition system and is linked to map data, allowing it to turn into a navigation voice. Instead of hearing the monotone voice of a navigation assistant, the driver hears his kid or spouse telling him/her to take a U-turn or to stay calm in traffic: “Keep distance!”, “Look around and go on when there is no one”.

The agency believes that if a familiar voice is guiding them through town, drivers will keep in mind that they matter to loved ones and won’t jeopardize their lives. Dentsu spokespeople said that, since implementation (March 25) 90% of APP users (data from the APP pop-up questionnaires) became more cautious on traffic safety manners.

Fami-Navi app is available for iOS and Android but its use is limited to China now, although they intend to introduce it in other countries in the future.