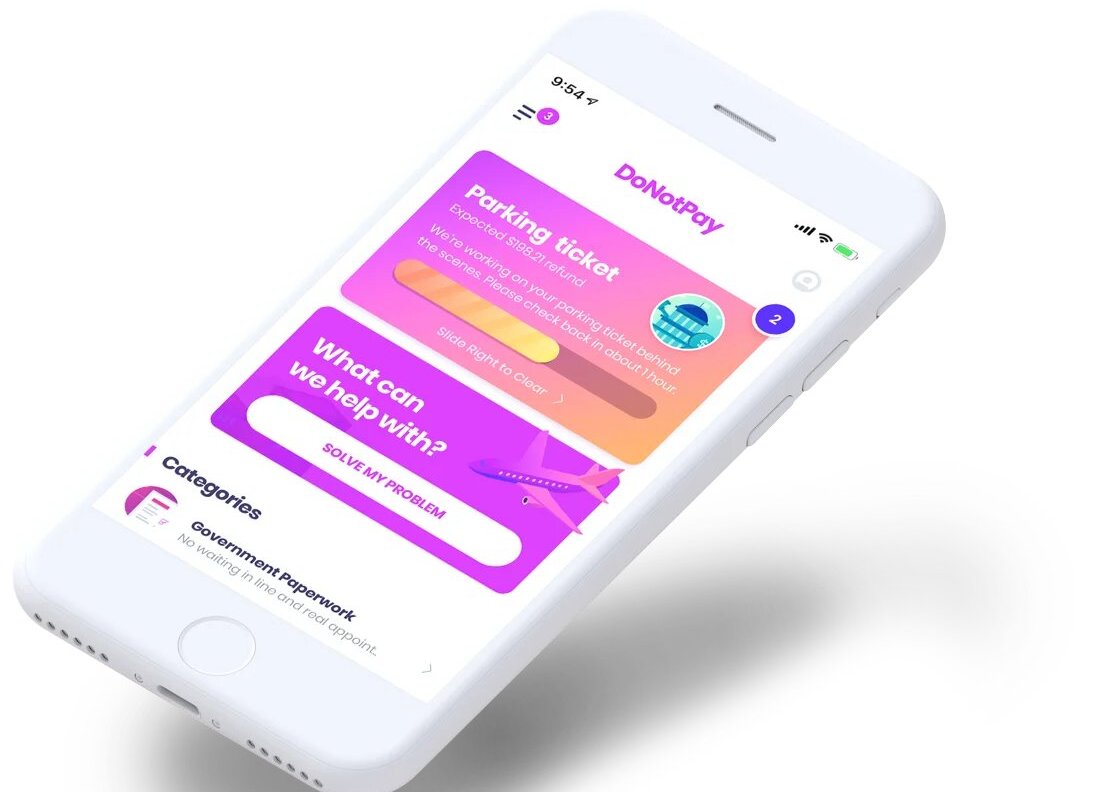 How many times were you treated unjustly? And wished you could have a lawyer to plead your case? As hiring a real attorney and filing a case can be pretty costly, especially for something minor, you probably vented your frustrations and tried to move on. Now, though, you could finally see justice served, especially when dealing with an unfairly banned social media account.

The legal help that costs merely $36/month is called… DoNotPay. As you can imagine, that’s not the name of a real, human attorney but the world’s first robot lawyer.

Its services are easy to request and mainly consist of writing and filing letters in the user’s name but grounded in law.

The app can help people with things like insurance claims, membership cancellation as well as suspended social media accounts.

To start, the user needs to fill in the blanks with as much info as possible about the unfair ban so the robo-lawyer can look for legal precedent. Then, the letter is sent to the company’s legal department. There is also a deadline to reply; if the company fails to respond, DoNotPay says the case can escalate to lawsuit territory as needed.

Of course, until that happens, there are a couple of appeals one can try like requesting personal account data back, such as messages and pictures. That way, even if the account remains suspended, at least the user has recovered their private data.

The entire service works on the premise that companies will take a legal request more seriously than a message or a call to customer support. However, DoNotPay warns prospective clients that if their accounts were banned for legitimate reasons, then the appeal has about zero chances of success.