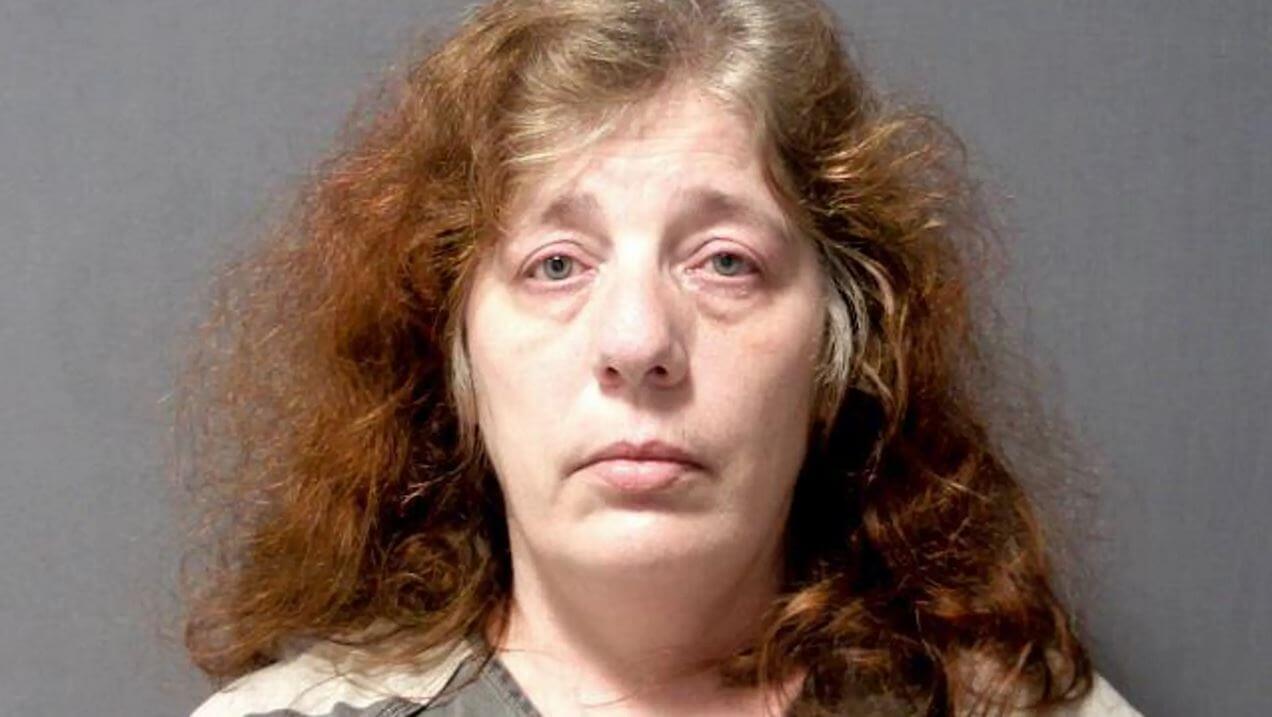 There’s dumb, there’s dumber and there’s thinking a website called RentAHitman.com is an actual place to plan a murder!

A woman from Michigan just pleaded guilty to solicitation of murder and using a computer to commit a crime and she will serve a minimum of nine years in prison.

All of that because she found the RentAHitman.com website and was enticed by the question “Got a problem that needs resolving?”

The joke website was created by Bob Innes who told the Washington Post that “I don’t get it. People are just stupid.”

Those are just a few of the gags posted on the obviously fake website, which claims to connect people with almost 18,000 field operatives across the US.

Wendy Wein, the 52-year old woman accused of planning a murder and depicted above, filled out a “service request form” in 2020 using a fake name, then met one of the “field operatives”. In her case, it was actually an undercover police detective alerted by the website owner Bob Innes.

Wein offered the police detective a $200 down playment for the murder and promised to give $5000 when her husband was murdered.

Arrested shortly after that meeting, Wein will be sentenced in January by Daniel White, Monroe County’s 38th Circuit Court Judge in Michigan.

As for the website itself, it started as a serious attempt by Bob Innes to start his own cybersecurity company in 2005. After that didn’t pan out, he tried selling the domain but no one seriously made an offer – so he just forgot about it.

After a few years, he decided to check the email and found hundreds of messages from people around the world asking him to commit murder, extort others and similar crimes. He now reports the serious messages to law enforcement.