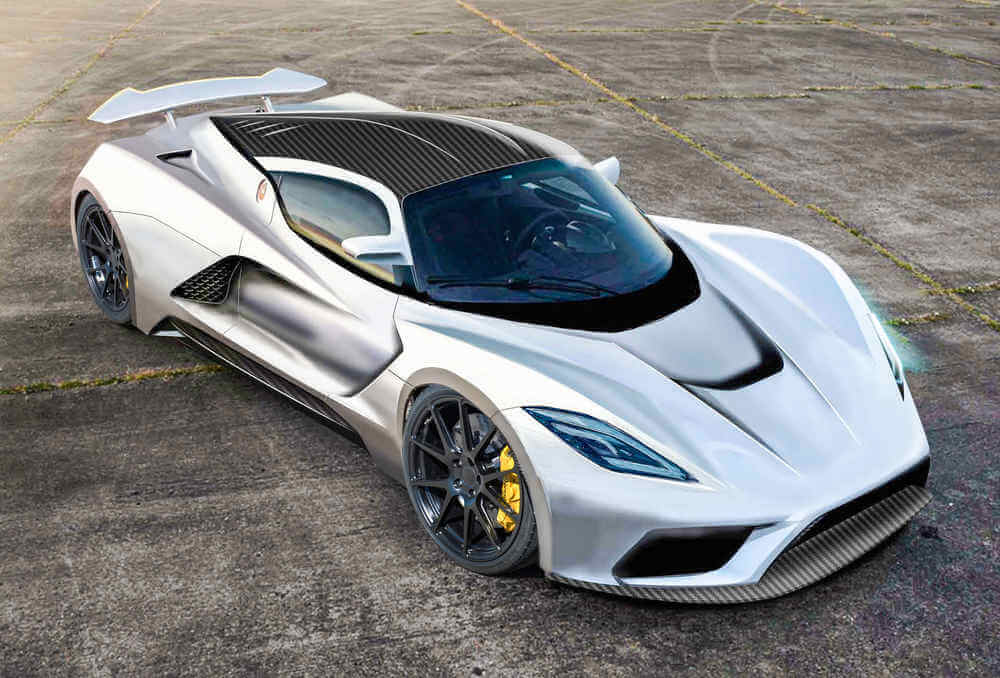 So far, we’ve been talking cars on the website so long as they were sporting unique driver monitoring systems, made a controversial step towards an autonomous future or they were part of the EV trend. But once in a while comes a car that doesn’t check any of those boxes yet we simply can’t ignore. This is the case of Hennessey Venom F5. It’s not electric, nor is it equipped with spectacular imaging technology but it’s definitely what I associate with badass #automagic

The Hennessey Venom F5 is bound to become the fastest car in the world in less than two weeks. On November 1st, the supercar will be displayed at the SEMA show. Everyone’s waiting to see the car perform, after John Hennessey told Top Gear he bets this baby can reach around 290 mph! 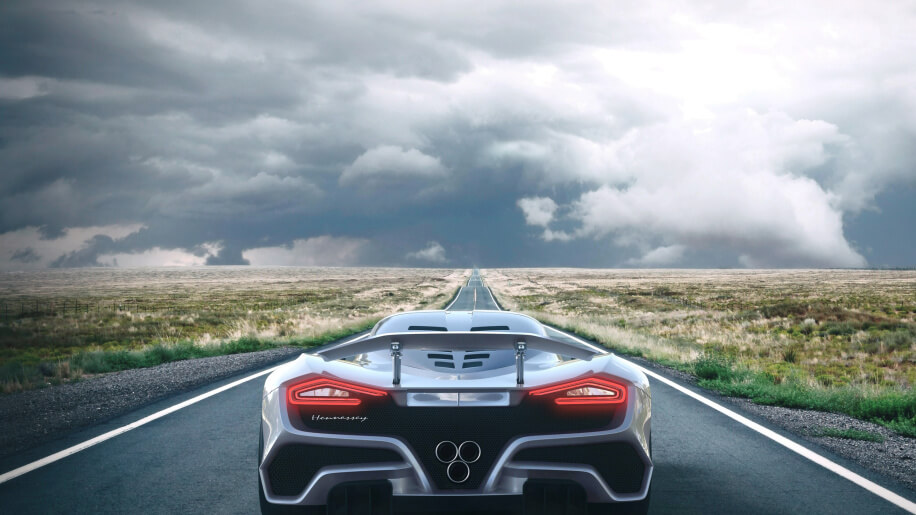 That would make it faster than an F5 tornado, the most devastating one on the Fujita scale. The wind speed of a tornado capable of lifting off houses and disintegrating them in the blink of an eye starts at 261 mph (and there you have your explanation for the car’s name).

When it launches, this car would surpass the speed production record set by Venom GT, its predecessor. The Hennessey vehicle overtook the Bugatti Veyron Super Sport with 270.49 mph to its 269.86 mph speed demonstrated in 2014.

Venom F5 has a twin-turbo, 1,400hp 7.0-liter V8 and a 2,900 pound carbon fiber chassis. It was created to fly on the streets, leaving everything else in the dust. It will stand undeniably as a symbol for power, speed and feral beauty. Unfortunately, only 30 vehicles are going to be produced… although, if it will cost more than $1,200,000 (the price of a Venom GT) it’s not hard to see why.