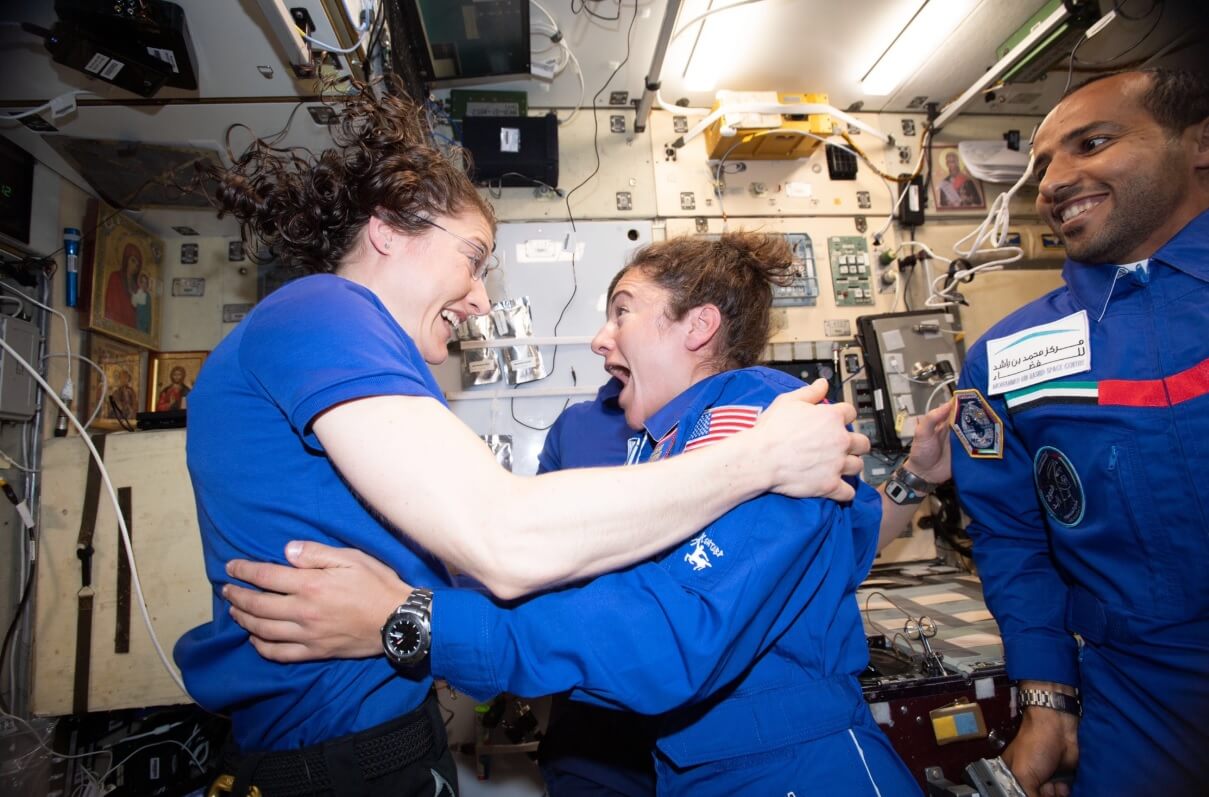 Originally scheduled in March, for the International Woman’s Month, the first all-female spacewalk will happen this month.

Back then, the spacewalk was canceled due to the lack of medium-size suits. Now, astronauts Christina Koch and Jessica Meir are back on track, ready to take part in the historical mission, NASA tweeted on Friday. Aboard the International Space Station, the two answered questions on NASA TV about the upcoming assignment.

Meir noted that everyone on the ISS is prepared and able for the upcoming spacewalk and everyone will get their turn in different partner combinations.

According to Koch, the arrangements aren’t final but there are enough suits this time around for an all-female walk to take place. Astronaut Christina Koch is looking to break a record for the longest single spaceflight by a woman. She believes in the importance of celebrating women’s achievements and representation in space.

Meir also noted, “It’s really nice to see how far that we’ve come.” The mission’s goal is to give the International Space Station new lithium-ion batteries that will upgrade the station’s power supply. Astronauts Andrew Morgan and Luca Parmitano are the other two members set to take part in the spacewalks.