Samsung Galaxy Home Has Once Again Been Postponed 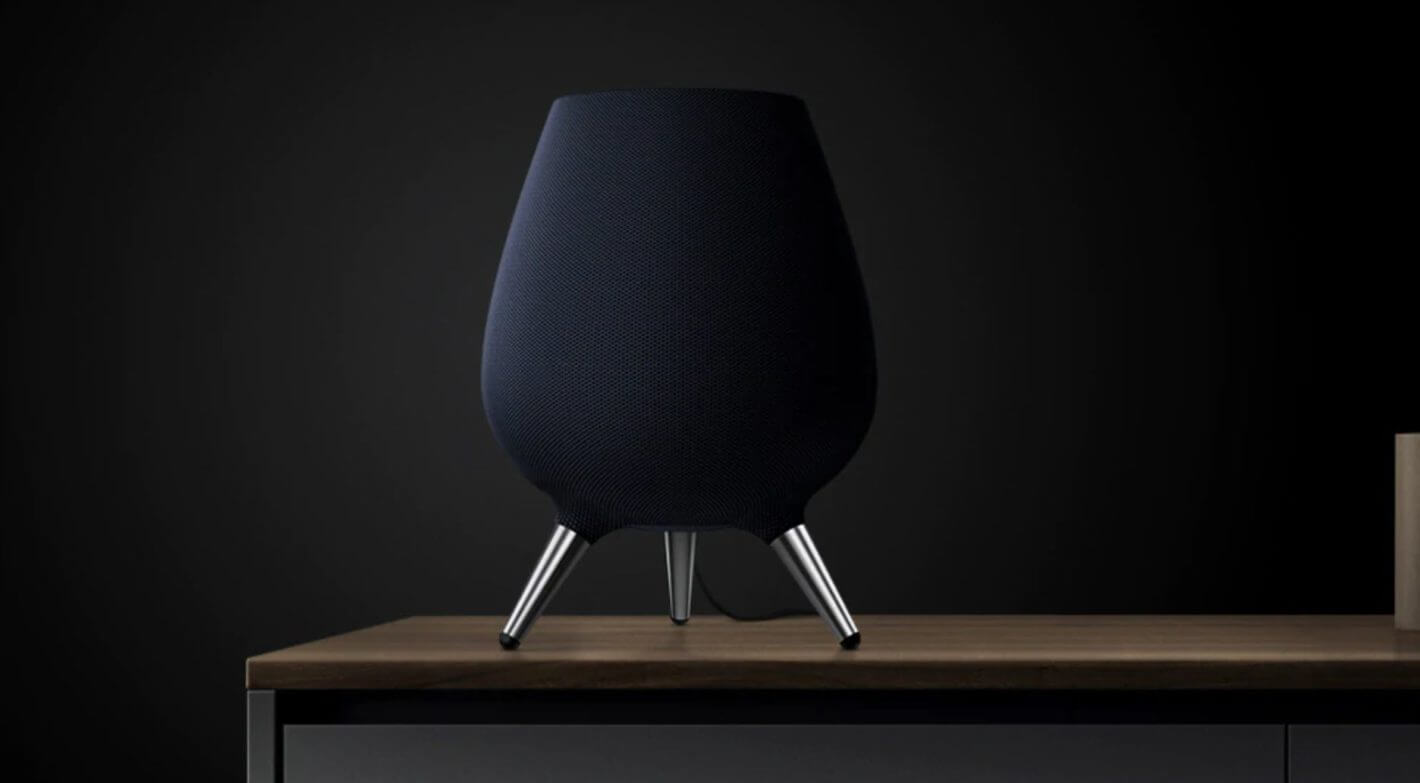 First announced back in August 2018, the Samsung Galaxy Home, has once again failed to arrive.

Samsung’s third financial quarter ended on September 30th, and the company announced the launch window for the Bixby-powered smart speaker more than a year ago,

Samsung CEO Hyun-suk Kim, who is in charge of the consumer electronics division confirmed for The Korea Herald that the speaker was supposed to arrive in “mid-second half of the year.”, meaning that it could also arrive in the third quarter of the year, according to the company.

The company kept on delaying the launch of the product when back February it announced the speaker would launch in April, and so on.

Then, at the end of August, they casually announced a second Galaxy Home speaker, the Galaxy Home Mini, without even mentioning its original smart speaker.

The situation is even more awkward because Samsung owns an audio company in HARMAN, so there is no logical reason why is delaying launching the Galaxy Home.