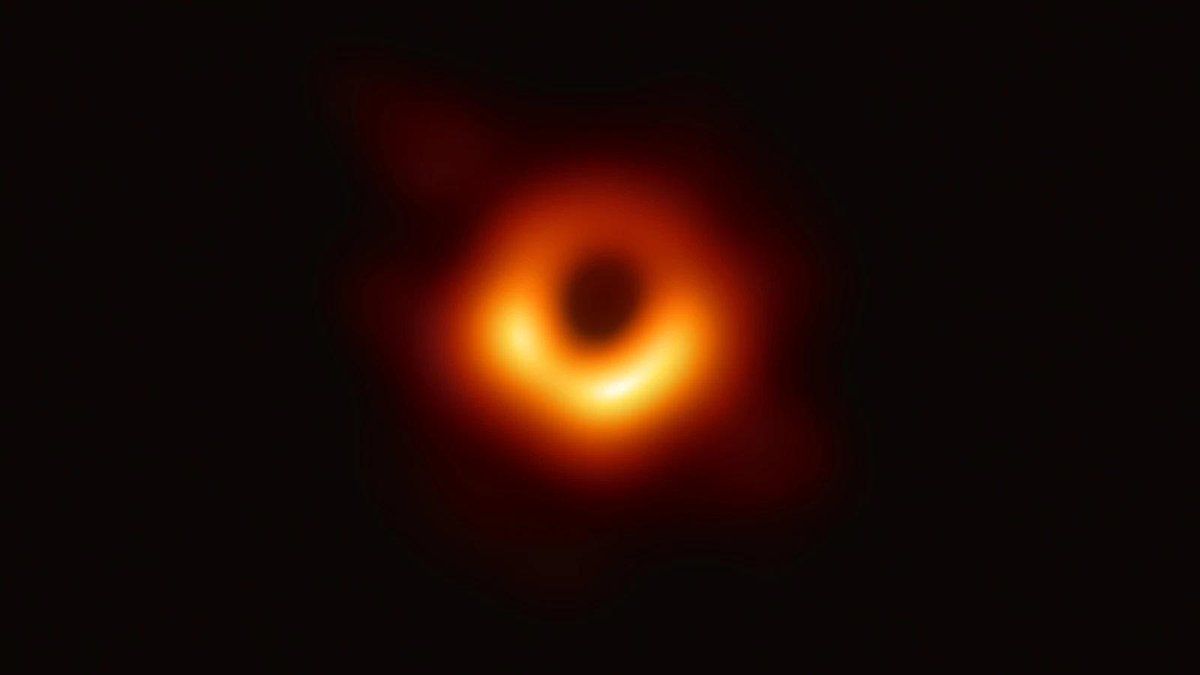 According to the Business Insider, scientists at the Event Horizon Telescope (EHT) confirmed their plans to capture real-time video footage of the Sagittarius A*, a supermassive black hole at the center of the Milky Way.

The new project called the next-generation EHT (ngEHT) wants to help scientists study the behavior of a black hole and its consequences.

“We can see the black hole evolve in real-time. Then we can understand how it launches these jets that come from its north and south poles. We can see how it evolves with the galaxy. We can even test Einstein’s gravity in completely different ways, by looking at the orbits of matter – not light, but matter – around the black hole.”

The international network of observatories first captured an impressive series of images of a black hole back in April using their data to act like a planet-sized telescope.

Now, Scientists want to get to the bottom of it by recording and sharing a video of M87*. Since the black hole has a slower-moving accretion disk, a real-time video is not on the table. Therefore, the video will consist of months of time-lapse footage.

In Sagittarius A* case, the team is facing huge difficulties in capturing images, as the massive accretion disk of superhot gas is blocking their view.

However, by video footing, scientists hope to better understand how black holes are working.

“Imagine you could see the black hole during one of those periods of activity,” EHT head Shep Doeleman told BI. “You’d see exactly where that emission was coming from.”