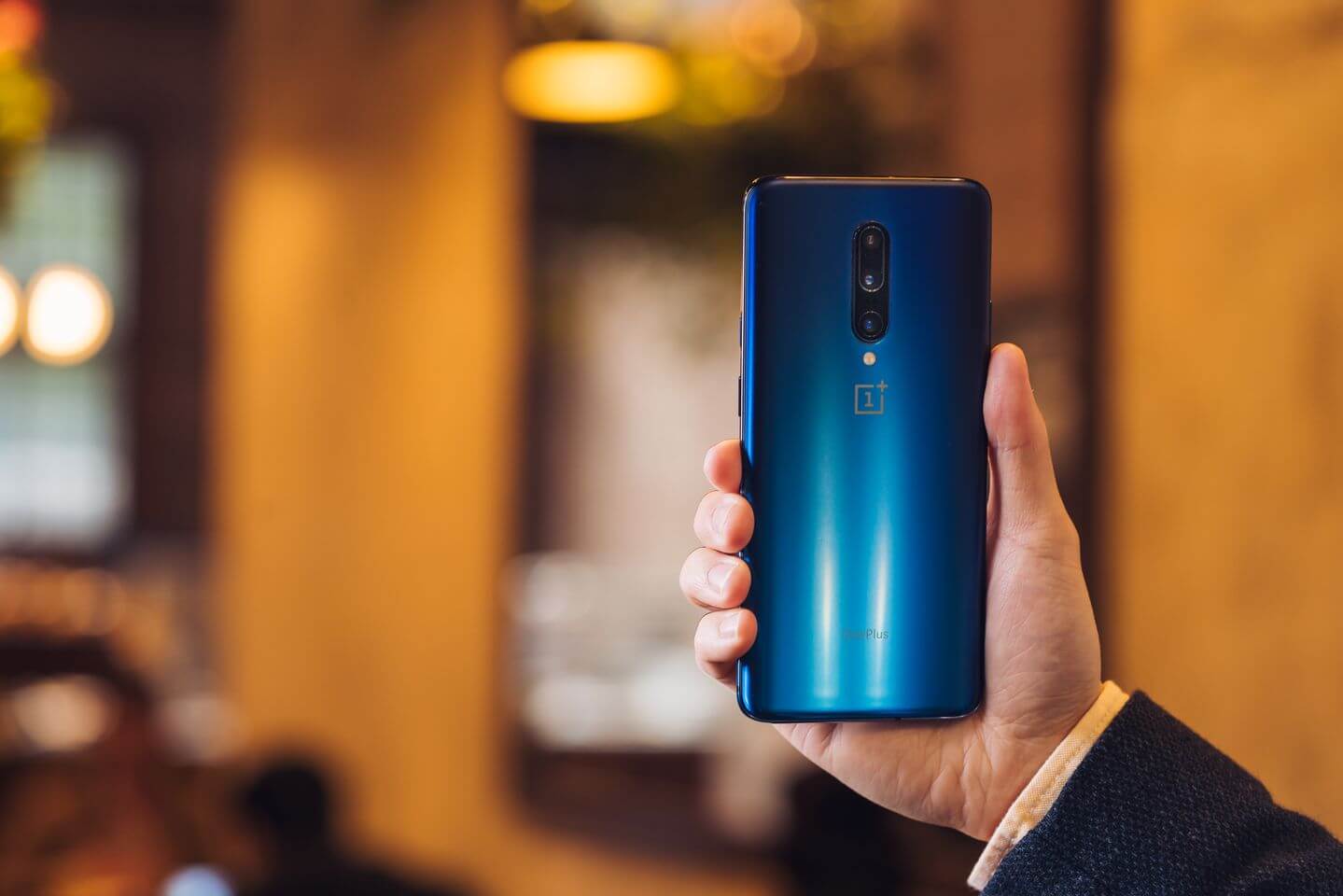 According to a report via PCMag, T-mobile “wants to focus on a single model” in the US, and therefore will retire the OnePlus 7 Pro from its shops.

Although the new OnePlus 7T hasn’t been launched just yet, the company is confident in its decision to give up the model.

T-Mobile is eager to stop selling it after it realized that the upcoming 7T brings many of its features and even better, it is cheaper.

The 7 Pro was pulled from T-mobile’s website “due to low inventory,” according to a statement the company gave to PCMag.

It seems pretty clear that the company is saying a firm ‘goodbye’ to the phone, although you can still find it in a “limited” number of stores. If you check T-Mobile’s page for the OnePlus 7 Pro, you will notice they don’t give you the possibility to buy it, only redirects you to the limited number of stores.