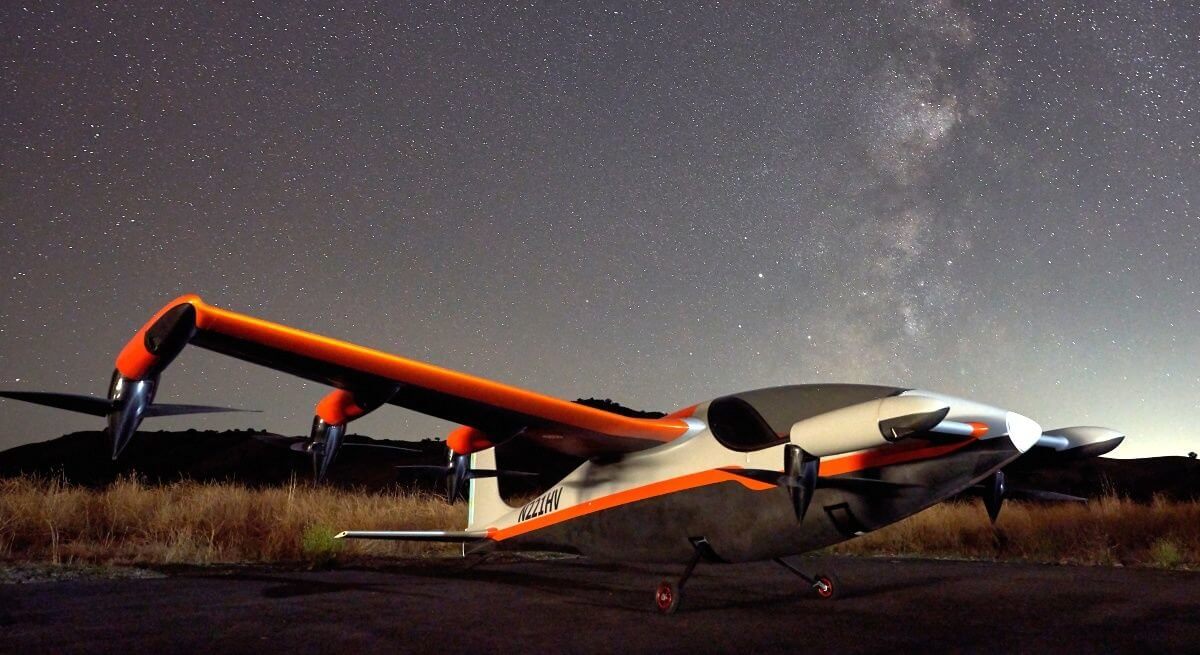 Kitty Hawk is one of the companies involved in creating what we commonly refer to as flying cars: take-off and vertical landing vehicles that can move swiftly across the skies of urban environments. Today, the company unveiled the labors of its latest work: the all-electric Heavyside flying vehicle.

While most companies focus on design, accessibility and other similar details, Kitty Hawk kept another important detail in mind when designing the Heavyside: silence. The aircraft apparently produces a noise 100 times less intense than that of a helicopter.

The detail is definitely not insignificant: even delivery drone projects encountered some issues with the public due to all the noise they make. Considering flying taxis will be making their way across neighborhoods at all times, noise pollution is definitely something the companies who manufacture them should keep in mind.

Heavyside’s take-off sound is of 80 decibels, but it only lasts for less than 10 seconds. Once it gets up in the air, that drops down to 40 decibels, which is the same amount a quiet residential neighborhood usually has.

“The calculus here is that this has to be socially acceptable for people,” Kitty Hawk CEO Sebastian Thrun told TechCrunch in an interview. “There’s a reason why helicopters are not: they’re for rich people and they’re noisy.”

More than that, the Heavyside can fly the distance from San Jose to San Francisco in just 15 minutes and only consume half the energy a car needs to cross the same distance.

However, it will still be a while before the public will get to take rides in it: Kitty Hawk only received a certification from the Federal Aviation Administration that allows it to test the Heavyside but nothing more. The aircraft still needs some fine tuning before it can be allowed to pick up passengers and it’s unknown at this time when that will happen.