Uber Says 'Yes' To The Flying Taxi With the Uber Copter 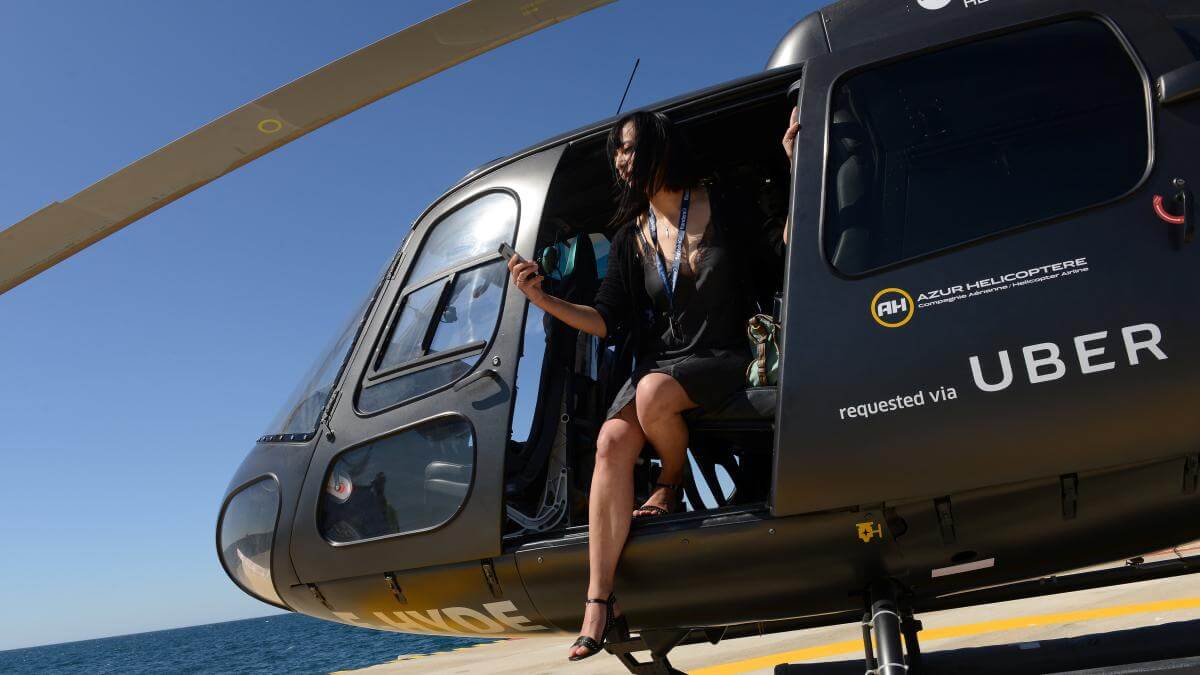 Traffic is crazy these days, especially in large, metropolitan cities. So what do you do when you want to escape the long queues? Sometimes you but a bicycle, other times you turn towards motorcycles. But now, you can look up and take to the skies.

Uber’s Uber Copter is the company’s first air taxi and it initially launched in the summer. However, during those months, the service was only available for those who managed to get enough rewards to become Platinum and Diamond rewards member. Now, that’s not the case anymore.

As of October, the company will make the Uber Copter available to every single Uber user that lives in New York City. The announcement was made by the company’s CEO Dara Khosrowshahi, during an event that took place yesterday.

Uber Tests New App That Brings Together All Its Services

We know that the Uber Copter will be taking passengers from lower Manhattan to the JFK International Airport and back via a service that will be available five days a week, Monday to Friday, during the afternoon rush hours. If the users have a flight to catch at JFK, they can even book their trip up to five days in advance. If they are heading towards Manhattan on the other hand, they will have the option to select a destination south of Houston Street and pick between a few select areas that have access to the West Side Highway.

The users will only see the Copter icon in the Uber app if their journey either stars or ends in the designated areas that the service is running. So, if you decide you want to take the helicopter for your ride, you’ll have to fir grab an Uber car ride to the heliport and then jump in the helicopter. Once you reach the destination heliport, you’ll get another Uber car waiting for you there to help you reach the last leg of your trip.

While it sounds like a bit of a hassle, it’s worth mentioning that the Uber Copter ride will only take about eight minutes, so that’s not bad at all. For now, there’s no word on how much the trip will cost but I think we can all expect it not to come for cheap.