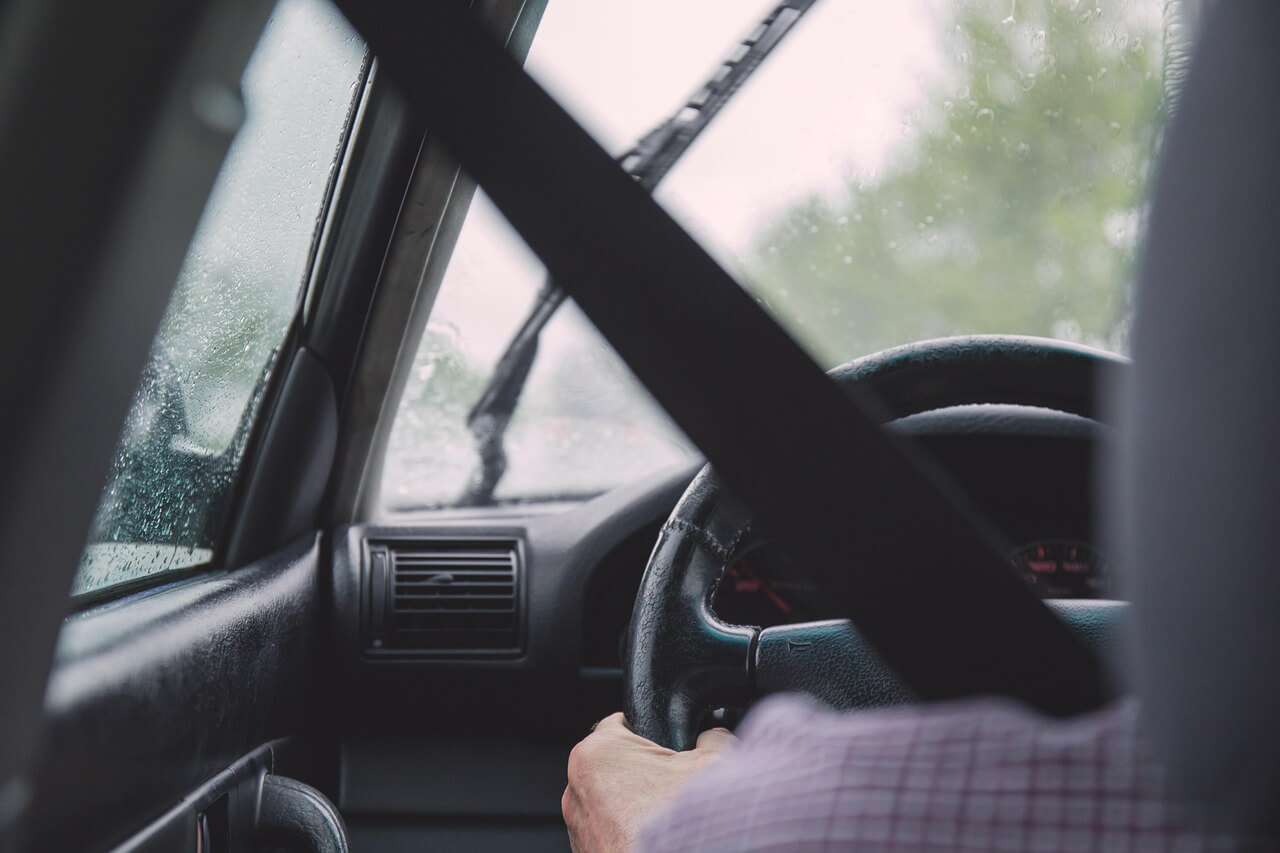 Uber’s nightmare of having their contractors declared employees and having to pay them benefits has come true in New Zealand.

On Tuesday, a New Zealand court ruled, in a landmark case, that the four drivers who sued Uber are to be considered Uber employees.

While the judge said the ruling applies specifically to these four drivers, it did note that the decision could have implications for drivers all over New Zealand.

Chief Judge Christina Inglis wrote that the court “does not have jurisdiction to make broader declarations of employment status” but that “it may well have broader impact, particularly where, as here, there is apparent uniformity in the way in which the companies operate, and the framework under which drivers are engaged.”

“Each of the plaintiff drivers was in an employment relationship when carrying out driving work for Uber and is entitled to a declaration of status accordingly,” they explained.

All over the world, Uber drivers are fighting tooth and nail to be recognized as employees. Under that classification, Uber drivers could be guaranteed benefits like minimum wage, breaks, holidays and paid leave, as well as access to union memberships and collective bargaining.

An Uber spokesperson quoted by The Guardian said that the company is “disappointed” and will file an appeal.

In New Zealand, there is a growing movement to rename the country Aoteroa, borrowing a Maori name for some territories.