Uber Tests New App That Brings Together All Its Services 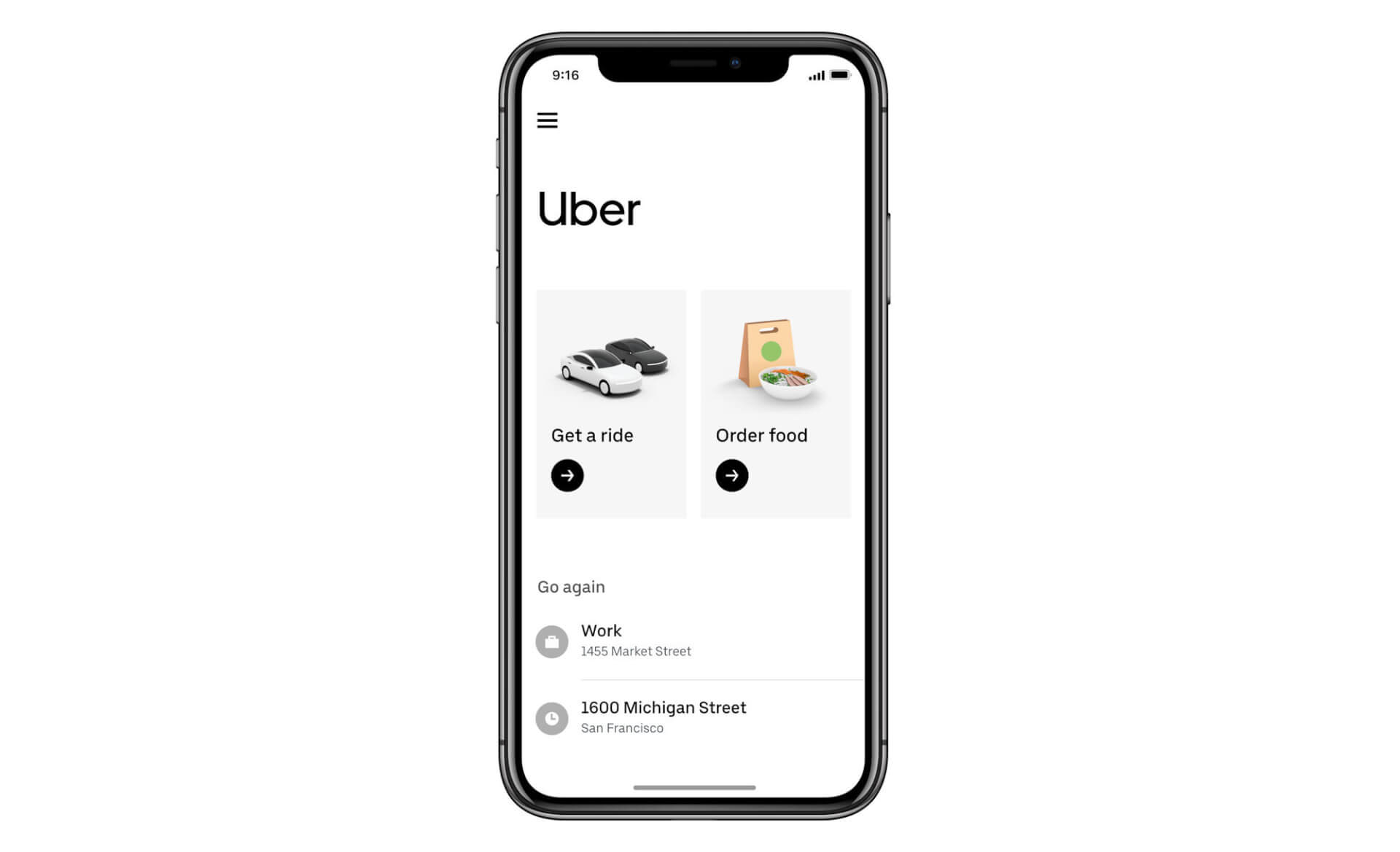 App switching can easily get annoying and let’s face it – we all wish we only had to deal with maybe two or three apps, tops, that could achieve everything we need, instead of having to download an app for every separate bit of a service type.

Uber seems to be aware of that an announced during an event held in San Francisco that it will be bringing a bit of a refresh to its app. To be more exact, the company said that it will begin testing a few reiterations of its Uber app, all over the globe.

The app would allow the users to not only hail a ride but also order food without having to install Uber Eats. The app will also make use of Jump bikes or other transportation services Uber is working with, if those things are already a thing in your city. 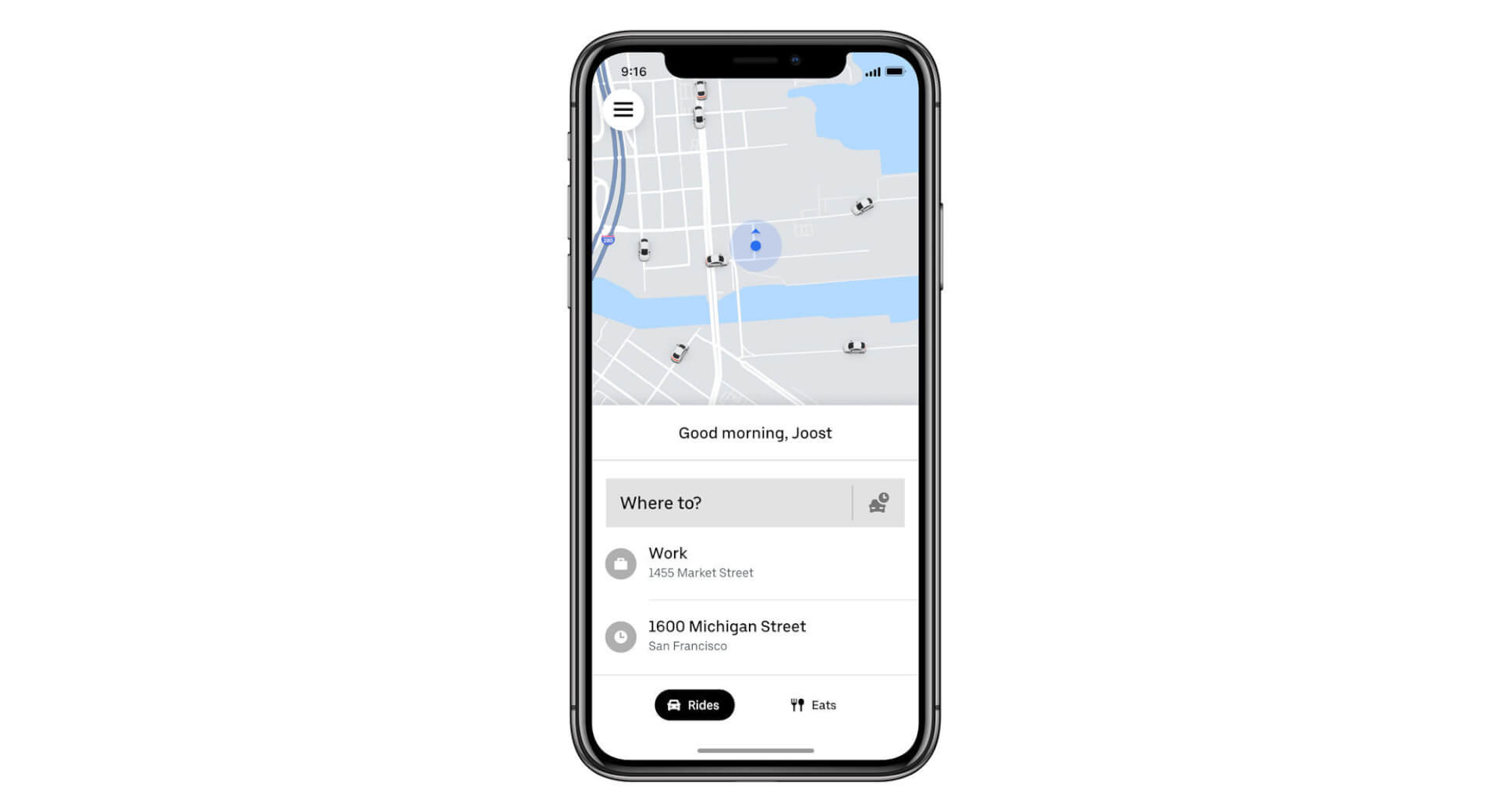 The map that pops up when you open the Uber app will still be there but if your mobile connection is not all that great, the app will adjust to your situation and offer a splash screen instead, which will give you the option to choose between Uber Eats, an Uber ride or other transportation options.

In addition to this announcement, Uber also let the New Yorkers know they can now book a helicopter ride (I mean, if you can afford it, why not?).

Uber Says ‘Yes’ To The Flying Taxi With the Uber Copter

The driver selfie safety feature has also been updated. If you’re unfamiliar with this, the drivers have to take a photo of themselves before they’re allowed to long into the service. Now, the app will ask them to perform a few more actions before they gain access, such as tilting their head or blink a specific number of times.

The Uber Eats app will also get a bit of an update: the customers who have food allergies will be able to find allergy-friendly restaurants within the app and make use of the filters to ensure they don’t accidentally order something that might harm them.