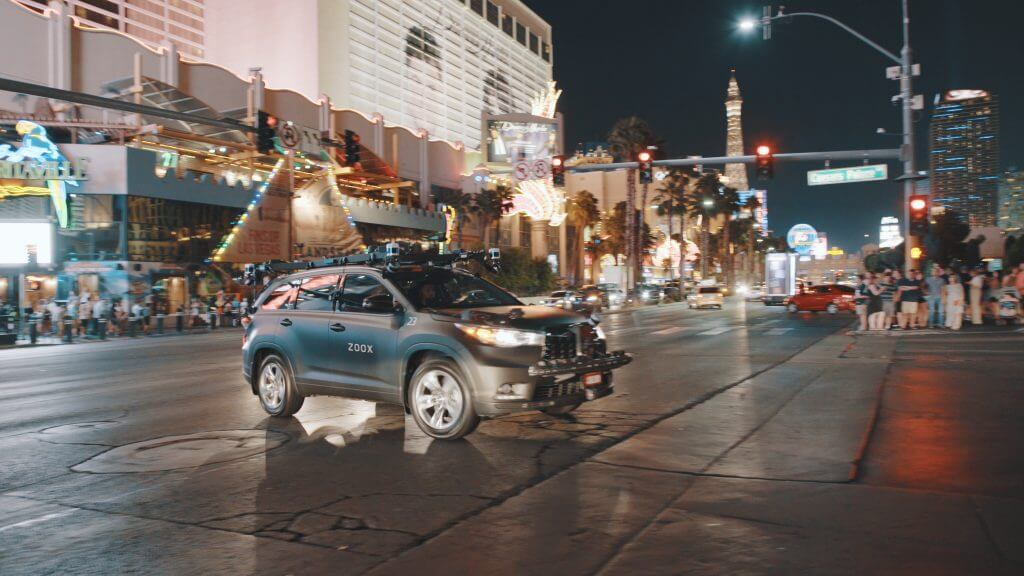 Zoox has set its eyes and sensors on Las Vegas: the company has announced that, after having raised $800 million and tested its vehicles in San Francisco, it will now be moving on to Las Vegas.

Zoox received all the necessary permissions and paperwork from the Nevada Department of Motor Vehicles at the beginning of this year to set its autonomous vehicles loose across the state roads.

So, why Las Vegas, out of all the cities Zoox could have chosen? It’s mostly because of all the challenges it offers. The city will serve at a test bed for the Zoox technology and it will allow it to see how it behaves through the city’s reversible lanes, how it handles more complex pick-up and drop-off zones and how it will conduct itself through the notoriously busy Las Vegas night time traffic.

At this moment in time, the company is test-driving and mapping out the routes for its cars but for now, the vehicles will not be moving around passengers and human safety drivers will still be present behind the wheel.

The company is using Toyota SUVs for testing but it will be introducing a self-driving vehicle in the future that will lack traditional controls. A 2018 article in Bloomberg has described this car as a “carlike robot about the size and shape of a Mini Cooper. Or actually, like the rear halves of two Mini Coopers welded together. The interior has no steering wheel or dashboard, just an open space with two bench seats facing each other.”

Of course, the article is talking merely about a prototype (we hope) as Zoox will only start testing it in 2020, so plenty of time left to introduce some design changes. If all goes according to plan, the company will start its very own robot taxi service shortly afterwards.