Uber Copter Is Now Available For Trips To JFK Airport 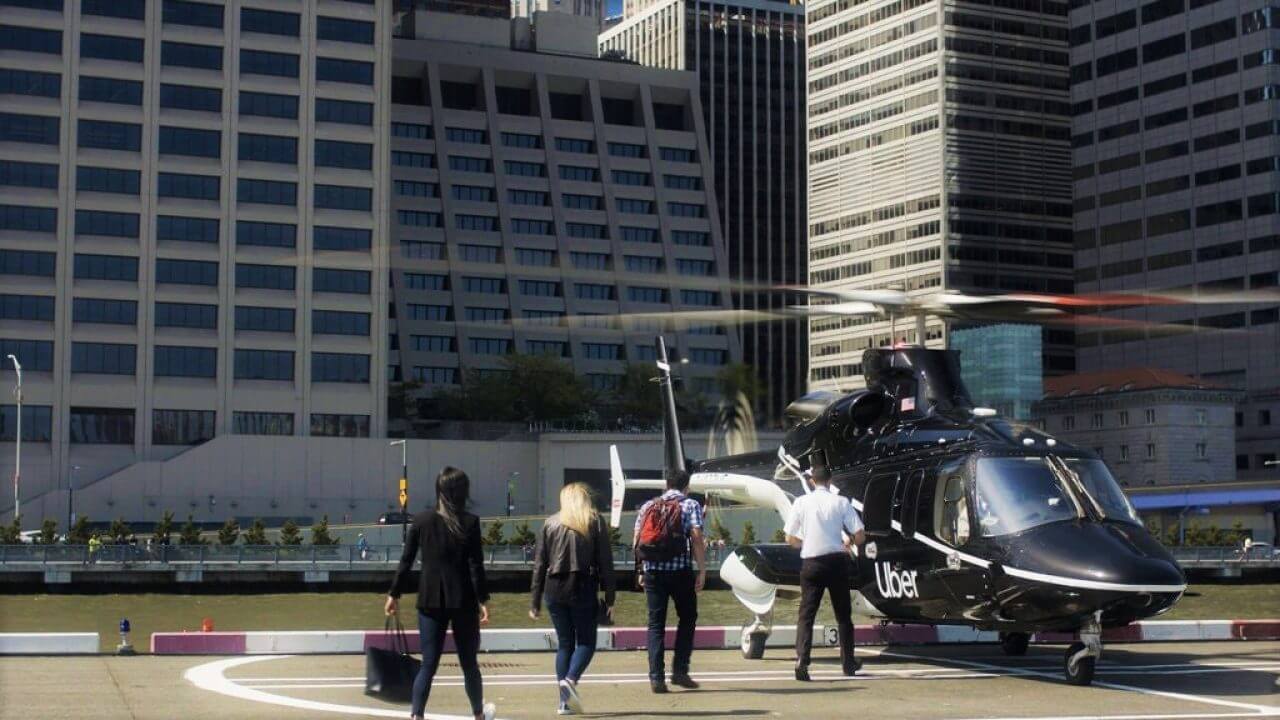 A few days ago we told you all about Uber’s upcoming flying taxi service that will allow New Yorkers to avoid the traffic on their way to the John F. Kennedy International airport and back.

Uber now announced that these trips to and from Lower Manhattan will become available to all Uber users as of October 3rd since before they were only available to its premium members.

Uber Says ‘Yes’ To The Flying Taxi With the Uber Copter

The 8-minute flight will come with a price tag to match though: anywhere between $200 and $225 per person. The costs cover not only the helicopter ride but also the ground transportation on both sides of the trip. The passengers are allowed to bring with them a small suitcase and will have to watch a safety video before takeoff.

Uber plans to actually launch a larger flying taxi business by 2023 and is using this project to gather data and make assessments. However, that future service will feature more lightweight, electric aircraft which are not currently in service.

Eric Allison, head of Uber Elevate has said in a press release that this is Uber’s “first step to what will become a future Uber Air network.”

Though Uber states that the ride will only last for roughly 8 minutes, a Reuters reporter did test it out and said that the overall service, which included a subway ride and two additional Uber trips, took them 70 minutes altogether. That is pretty much the same amount of time a taxi would need if it would leave from midtown Manhattan, in more or less moderate traffic.

In return, Uber argued that the reporter’s trip “was not realistic” since the “Copter option is only shown to customers located in the geofenced Lower Manhattan area.“

“Uber Copter won’t appear as an option in the app if you are outside of the geofence because it wouldn’t provide time savings,” an Uber spokesperson added.

Uber does however plan to expand its pick-up zone but helicopters don’t come for cheap, though Uber does believe it will be able to “offer a fairly accessible entry point with Uber Copter.”