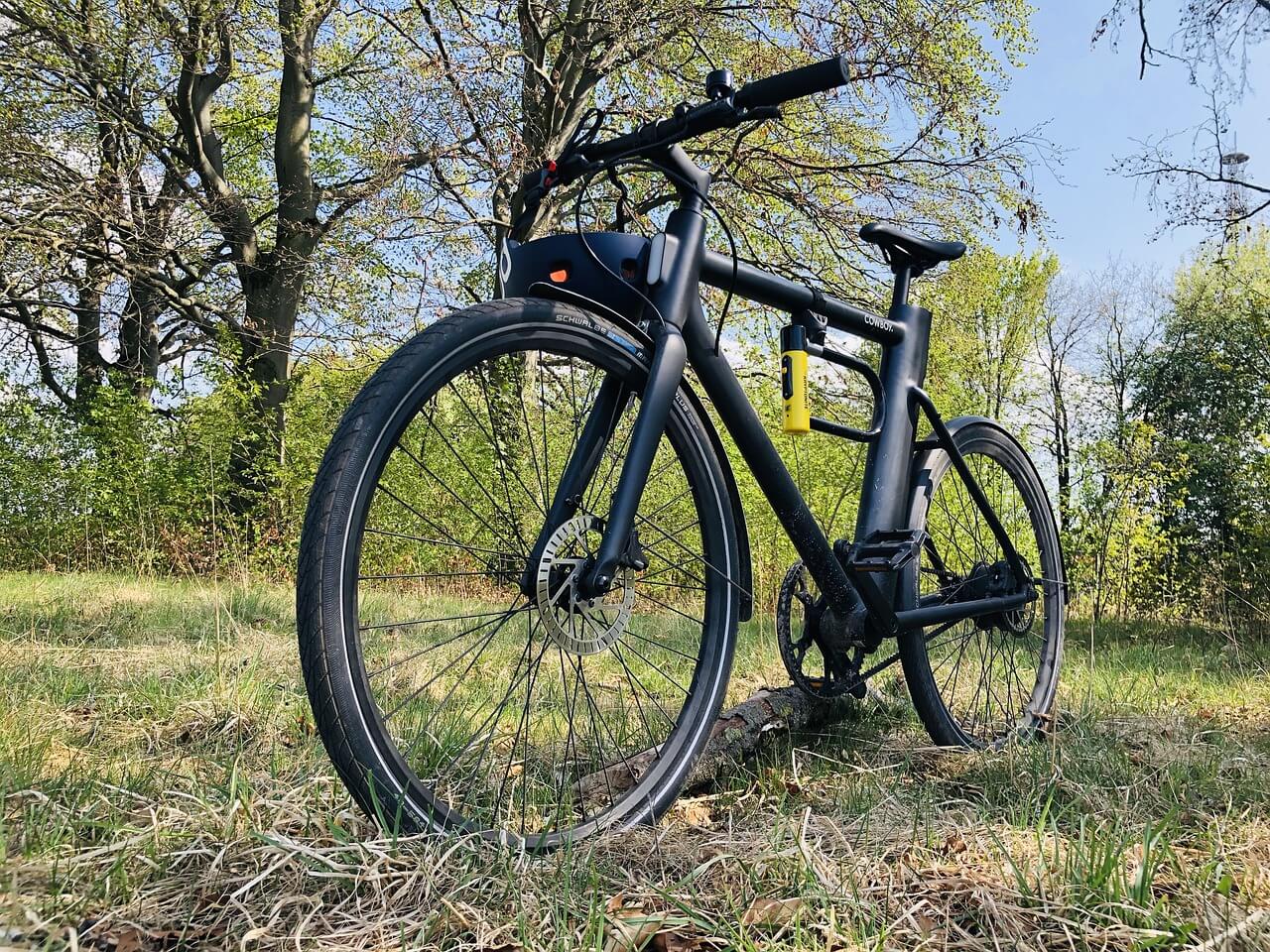 E-bikes are one of the least likely suspects in case of a fire but, as it turns out, everyone should keep a close eye on them for signs of spontaneous combustion.

Looking at the past two years, e-bike batteries are igniting at almost double the rate from year to year, causing powerful explosions and fires not easy to put out.

Most of the fires happen during charging, especially with third-party chargers, as those can’t detect when the battery is full and continue feeding it with electricity until it heats up and blows up.

“We’ve seen incidents where people have described them as explosive — incidents where they actually have so much power, they’re actually blowing walls down in between rooms and apartments,” said Dan Flynn, the chief fire marshal at the New York Fire Department.

As of this past Friday, the FDNY investigated 174 battery fires, an almost twofold increase from 2021, which saw a total of 104 fires, and more than 400% since 2020, which had 44 fires related to these vehicles.

The FDNY posted a warning on Instagram, explaining that people should always make sure their gadgets’ batteries are in good shape and that they should not use third-party chargers with lithium-ion batteries. Furthermore, e-bikes should never be placed near doors and other exit points, so that in case of a fire there’s a path for escape.

NPR reported on a terrifying such case, where an e-bike owner died of smoke inhalation because the burning bike blocked the door.