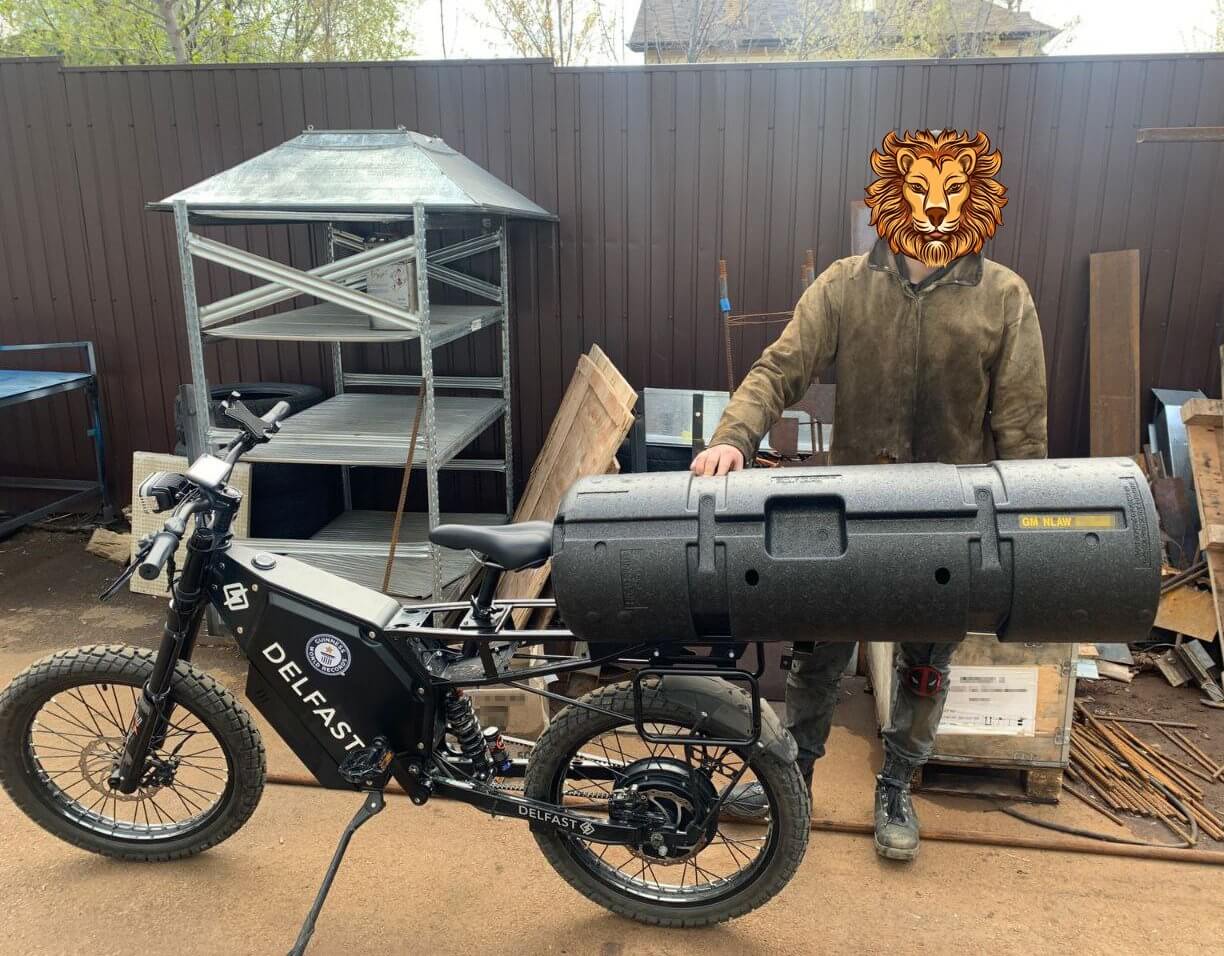 E-bikes are the latest tech Ukrainian forces are using – and once again demonstrating how tech at war looks on a modern battlefield.

The Washington Post reports that Ukrainian fighters are using surprising vehicles in their resistance against the Russian invasion.

E-bikes are becoming a choice stealth vehicles, as they offer their riders top speeds of around 55 miles per hour, make almost no sound and offer a high degree of agility.“The enemy cannot hear you even at close range,” said Vanda, chief marketing officer at Sunoco Trading and Ryder Ukraine.

According to WaPo, in the initial stages of the Russian invasion, Ukrainian e-bike company Eleek gave the military a few of their electric bikes.

Soon after, when the possibilities they created became apparent, Eleek started to mass-produce green e-bikes with the Ukrainian flag on them, specifically to support Ukrainian soldiers.

Even more impressively, working from a bomb shelter, “Eleek began making a power bank based on lithium-ion battery cells it had left in stock. After struggling for parts, it turned to electronic cigarettes — launching a social media campaign to get people to send in their devices,” the report highlights.

Not only did Eleek use eCig batteries to power ebikes, demonstrating an incredible amount of creativity and adaptability in dire circumstances, the soldiers using those eBikes also began carrying out attacks that left Russians unable to respond.

Daniel Tonkopi, the founder of e-bike company Delfast, has been donating electric bikes to Ukraine since the beginning of the war.

Now, he posted on Facebook several pictures of ebikes carrying antitank weapons. He also says that the Ukraine military personnel use them to target Russian armored vehicles and that, during one mission, “everal vehicles came back with holes but that the riders were intact”.