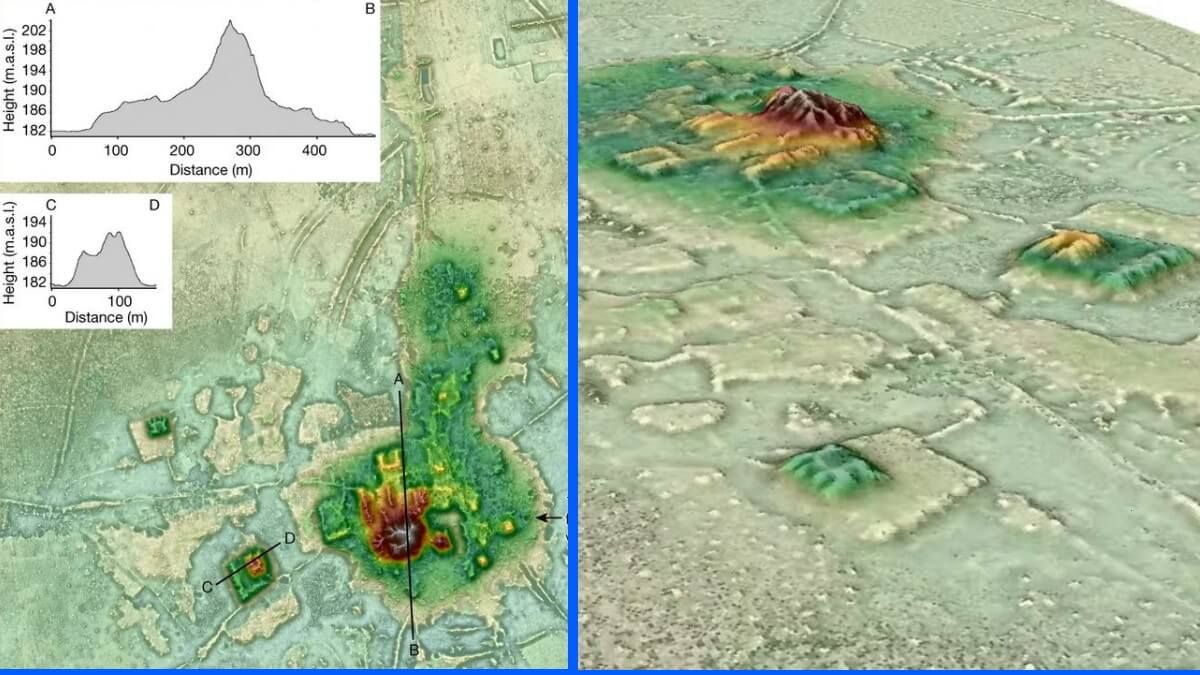 El Dorado or the Lost City of Z? The legends now seem to be based on fact, thanks to new research undergone using Lidar.

Cities of pure gold or lost civilizations full of riches have long been rumored to exist in the jungle of Amazon but their discovery was almost impossible based on the scale of search that had to be undertaken by explorers.

Even more, like the story of the Lost City of Z warns, the quest to find lost Amazonian civilizations has claimed many lives, from adventurers to archaeologists, as the jungle remains dangerous territory to cross.

However, that same jungle was home to many cultures and civilizations. Some of them, like the one in this discovery, were incredibly advanced.

“It’s a myth that was created by Europeans who really spoke of a jungle, and vast regions untouched by humans. So a lot of people didn’t want to see that there were archaeological sites here that merit exploration,” co-author Heiko Prümers, of the German Archaeological Institute, told Smithsonian.

But what if you could look through the jungle from the air?

That’s exactly what the scientists did, uncovering a forgotten city in Bolivia.

With the help of Lidar, a technology used intensively for many applications, including vehicles, a group of scientists managed to map through the canopies of the Amazon from the air.

Lidar, light-based remote sensing technology, is more familiar to people as the technology used by vehicles to navigate.  Also read: What’s All The Fuss About… LIDAR?

Now, it might be the way we can discover long-lost cultures hidden in jungles or the forest.

In this case, what the scientists found in the Bolivian Amazon jungle is an urban center belonging to the Casarabe Culture, which existed between 500 and 1400 CE.

The Casarabe was a complex culture that could build “monumental platform and pyramid architecture”, according to the Smithsonian Magazine.

It was a culture so developed, its territory sprawled over 4,500 square kms and its largest settlement covering an area of around 500 square kms.

The stepped platforms it built, with conical pyramids, reached up to 22 m tall.

The discovery is significant but the potential of Lidar and similar technologies even more so.

“Lidar (light detection and ranging) documented in detail the two large settlement sites and 24 smaller sites, of which only 15 were previously known to exist,” say the researchers, adding that “our results put to rest arguments that western Amazonia was sparsely populated in pre-Hispanic times.”

Prümers, one of the authors of this research, says he expects the next 10 to 20 years to bring even more lost civilizations from the Amazon to the surface.

The only question is: if El Dorado really is true, will anyone publish those findings in our lifetime?