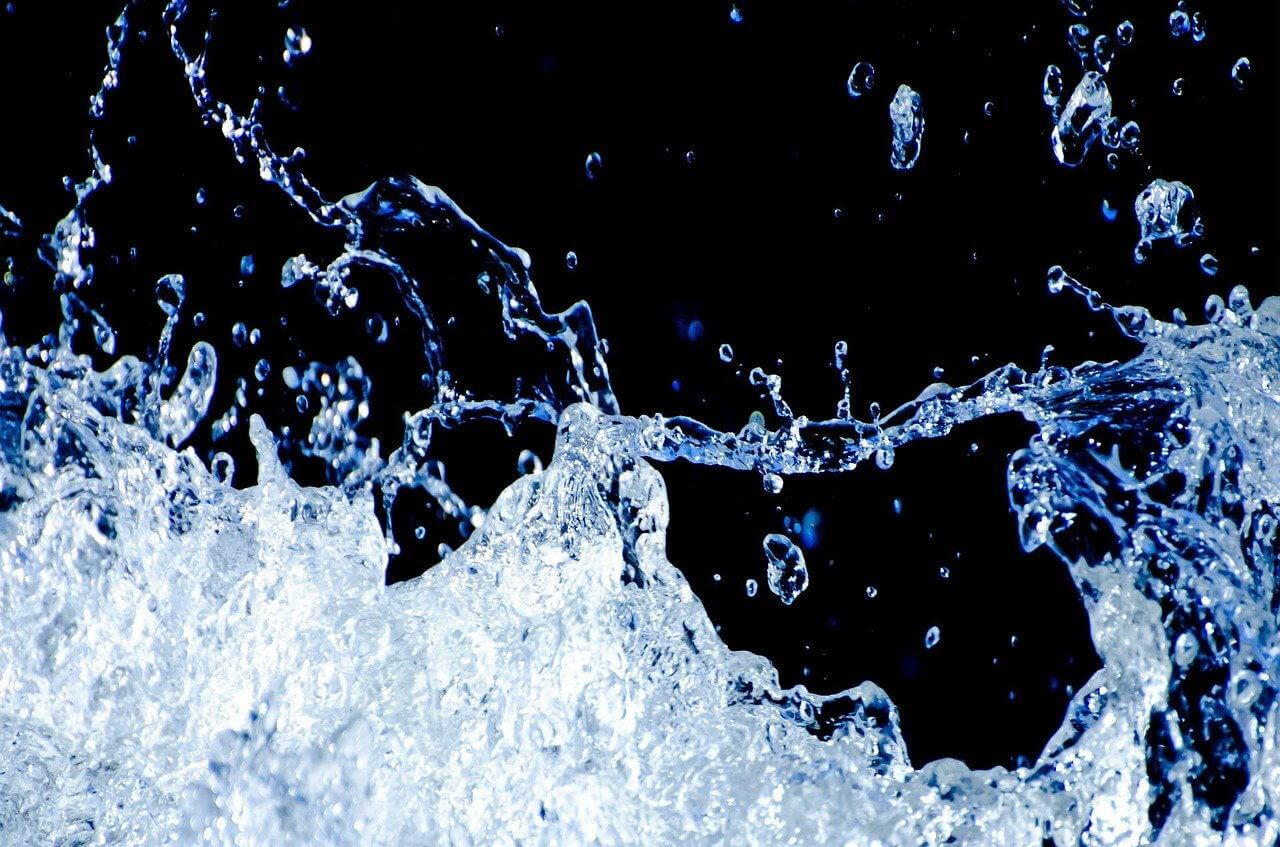 Thanks to a water harvesting gel created by researchers at the University of Austin, pulling water out of thin air could be possible with one easy DIY recipe.

While the title of their paper doesn’t make anything sound easy (Scalable super hygroscopic polymer films for sustainable moisture harvesting in arid environments), the actual recipe is insanely easy to implement. It could be a game changer for places where water is an issue.

The researchers combined two ubiquitous ingredients, cellulose and konjac gum, to create a gel film that can absorb water from air, then release it when needed.

Cellulose, extracted from the cell walls of plants, is available almost in any application imaginable and is even a bulking ingredient in food.

Konjac gum is mostly known as a food ingredient that helps with gelling and thickening of foods (think sauces). You might also know it as “glucomannan”, an ingredient commonly found in dietary supplements and 0-calorie pasta.

Mix the two together and you’ll get a gel film that simply sucks moisture out of the air. Then, freeze-dry the gel.

To release that moisture as water, simply warm the mixture. The cellulose will turn hydrophobic and release the water it previously extracted from the air.

And no, we’re not talking about a few milliliters. In an area with a humidity of 30 percent, the gel absorbed 3.4 gallons (13 liters) of water. For a regular home, humidity between 30% and 50% is incredibly common.

Even in an arid environment, where humidity was at 15 percent, the gel extracted 1.6 gallons (6 liters) of water in a day.

The potential applications are virtually limitless, from mitigating the water crisis to simply replacing your dehumidifier in the bathroom with a substance that’s a lot more environmentally friendly than a plastic mug.

You can read more about the project here. Find other amazing science projects here.