The 3000 Year Old Amenhotep I Mummy Was Digitally "Unwrapped", Here’s What’s Inside 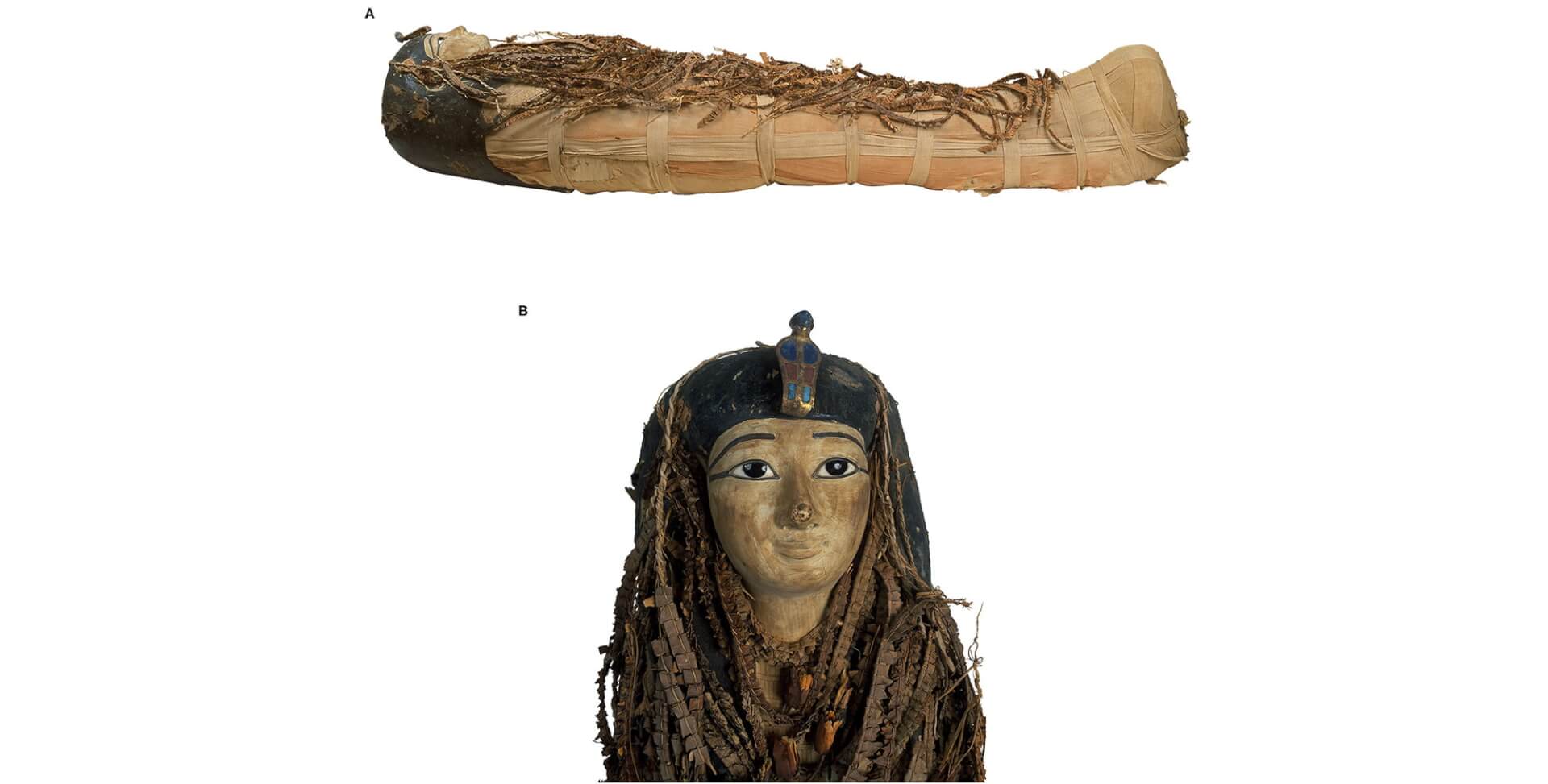 History buff? Fascinated about ancient Egypt and what secrets the thousand-year old sarcophaguses might hold?

Then these images are unskippable! The sarcophagus of Amenhotep I, untouched since the 11th century B.C., was just digitally “unwrapped” by a team of scientists.

Amenhotep I reigned in a particularly prosperous period in Egypt, between 1526 to 1506 B.C., and was responsible for the conquest of Libya, which expanded his kingdom.

His remains were discovered in 1881, almost perfectly preserved and incredibly decorated, with garlands and a bejeweled face mask. Scientists have not touched them to preserve the mummy intact.

Now, using computing tomography imaging, a type of X-ray, they finally saw what was inside the royal mummy.

Using this tech, the scientist team found that he was approximately 35 years old when he died and 169 cm tall with “good teeth”.

“Amenhotep I seems to have physically resembled his father: He had a narrow chin, a small narrow nose, curly hair and mildly protruding upper teeth,” they said.

You can read more about their findings and the process here.