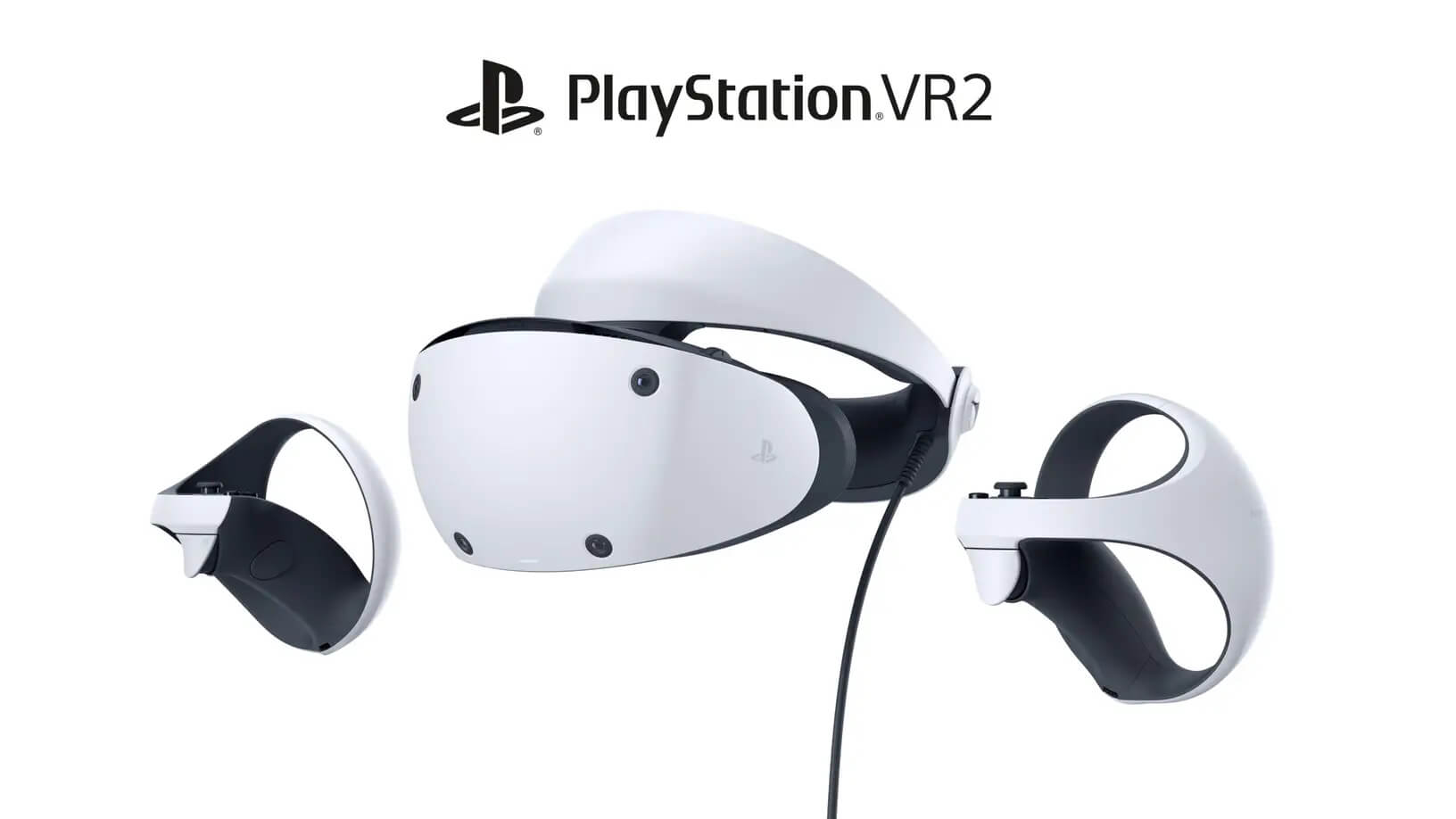 Waiting for the PlayStation VR2 headset since forever?

We don’t know the PS VR2 launch date yet but your hype levels should be set to the max, because Sony will bring over 20 major titles with it.

In a company investor presentation, Sony reconfirmed that the PlayStation VR2 launch will bring Horizon: Call of the Mountain, the anticipated spin-off to one of the best games in recent years.

Alongside Horizon: Call of the Mountain, Sony also wants to have over 20 “major” games available at the VR2 launch, a mix of first-party and third-party games.

“There is a considerable amount of money being spent on partnerships with independent and other third-party developers to secure a considerable pipeline of attractive VR content at the launch of PlayStation VR2,” said Sony Interactive Entertainment president Jim Ryan, in comments spotted by Video Games Chronicle.

Horizon Call of the Mountain Brings PlayStation Franchise to VR!

However, the slides presented to the investors showed no other games, so it’s unclear if these will be original titles or ports.

As TheVerge also points out, it would be fantastic to have a port of Half Life: Alyx on PS VR2. That’s one major VR game not available on PlayStation, and the launch of VR2 could be a great opportunity for more gamers to try Valve’s masterpiece.

Can Half-Life: Alyx Save Virtual Reality (And Us) When Actual Reality Is Too Much to Handle?