AirPods 3 Might Have Made An Appearance In The iOS 13.2 Beta 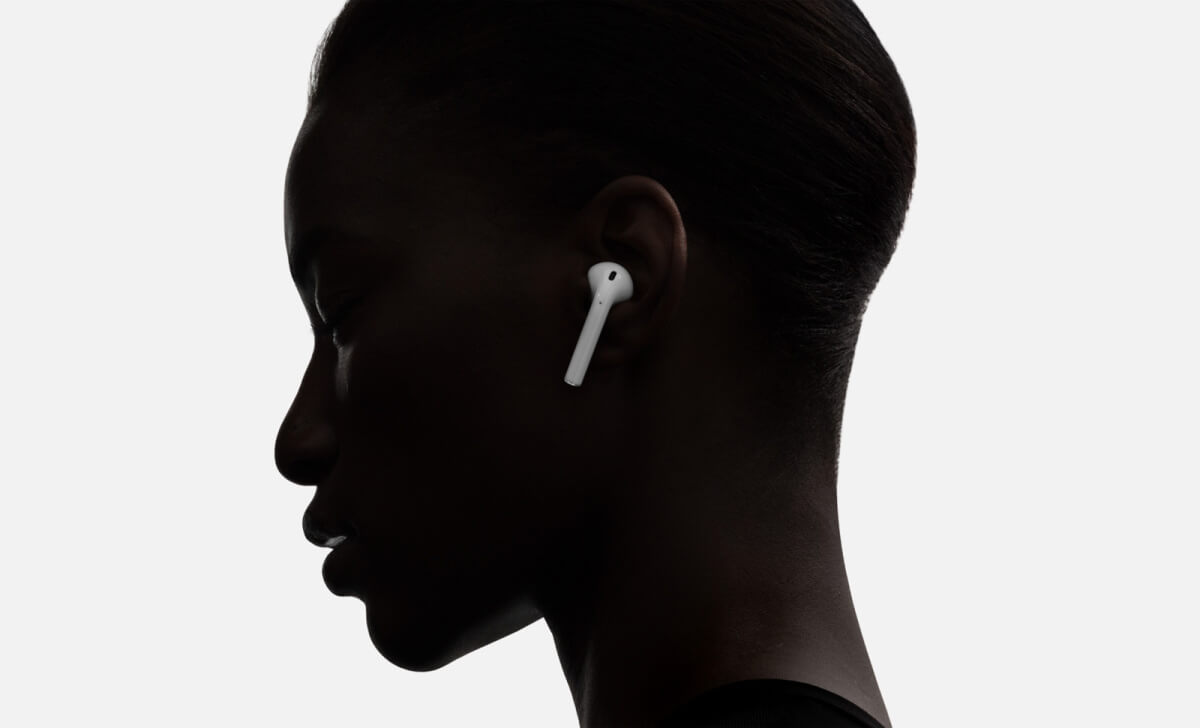 It’s expected that the upcoming AirPods will arrive with a different design and more noise cancellation capabilities but, as always, the question is: when?

It seems we might not have to wait too long for them, if the new iOS 13.2 bets is anything to go by. A new small glyph, or icon, has been identified in this particular beta version which looks like it represents a pair of earphones that feature an in-ear design.

The discovery has given way to new assumptions that seem to confirm the imminent arrival of the long-awaited AirPods 3. The new icon is marked with the abbreviation B298 and represents a pair of AirPods headphones with a particular design that we’ve never seen before. For several months, Apple had been talking about the possibility of launching a new model of wireless headphones, but there was no hint anywhere about what was to come.

The icon shows a pair of headphones that looks different than the recent AirPods, if anything, they are somewhat reminiscent of the EarPods but without the wires. Other references within the iOS 13.2 beta suggest that these new earphones will come with different listening modes as well.

We don’t have any additional details about what we can expect from these AirPods but they will most likely feature increased sound abilities and a more powerful driver.

The current AirPods generation have a pretty good sound quality that delivers clear lows and highs but, of course, the winning point here is always comfort. Multiple brands, including audio giants like Bose and Sennheiser, have attempted to make wireless headsets that synchronize perfectly with Android or iOS devices, but so far AirPods remain the best, thanks to Apple’s W1 chip.

It’s expected the upcoming AirPods will be announced sometime later this month, as Apple is expected to hold a special event during that time.