Xiaomi Will Release A New Device In India, Could Be The Redmi 8 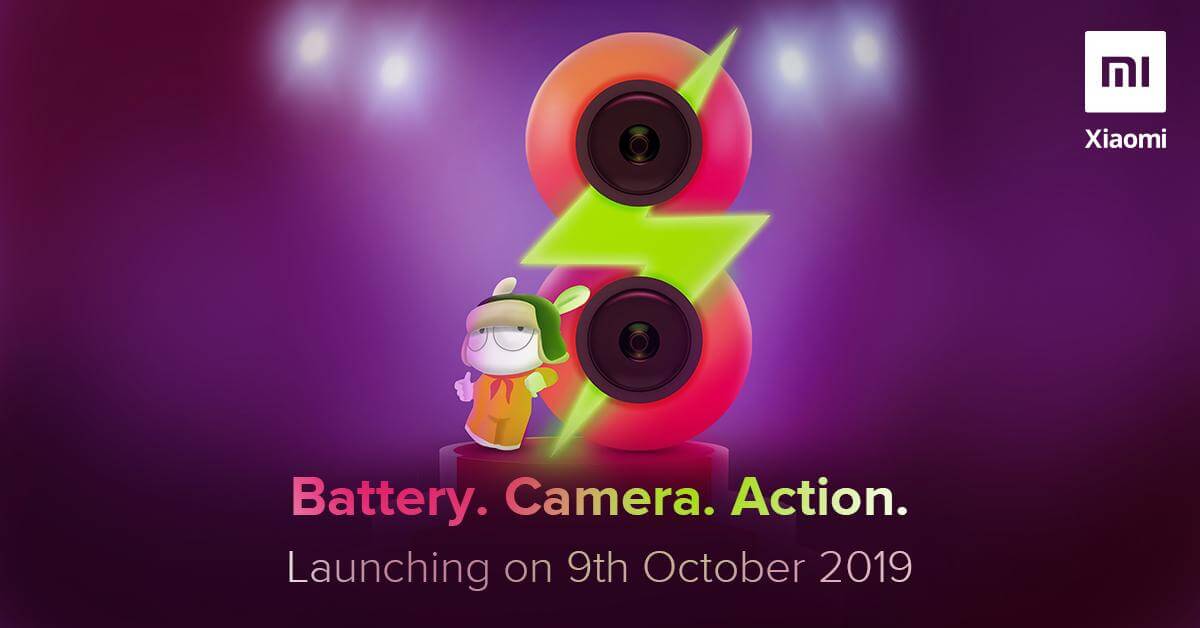 Xiaomi took to Twitter just a few hours ago to tease the fact that a new device will be making revealed in India. Needless to say, everyone perked their ears up and instantly assumed the company is talking about the Redmi 8.

Judging by the timeline, that might as well be the case: Xiaomi launched the Redmi 8A a while ago, also in India but it did not release the standard model along with it.

According to the tweet, the smartphone will launch on October 9th via an ad hoc event and, after being released in India as a priority market, it will find its way internationally.

The tweet also took care to remind us all that the smartphone will feature a dual rear camera but we already have a few bits of information about it thanks to a recent TENAA certification.

The device will have a 6.2 inch LCD HD+ panel with a resolution of 1520 x 720. It will have a Snapdragon 439 chipset under the hood along side 4GB RAM and possibly 3GB RAM as well. Storage-wise we will have the option to choose between 32GB and 64GB but both can be expanded via MicroSD.

The dual camera array on the back will be made out of a 12MP primary camera with a depth sensor while the selfie snapper will be an 8MP. Camera features will most likely include different shooting modes, portrait effect and AI scene recognition.

The Redmi 8 is rumored to come with a 5,000mAh battery and fast charging support over USB Type-C.

Redmi is known for making pretty solid budget phones and, though we don’t know what the price tag attached to this particular device will be, we can expect it to be under $150. But we’ll keep you updated if we find out anything new.