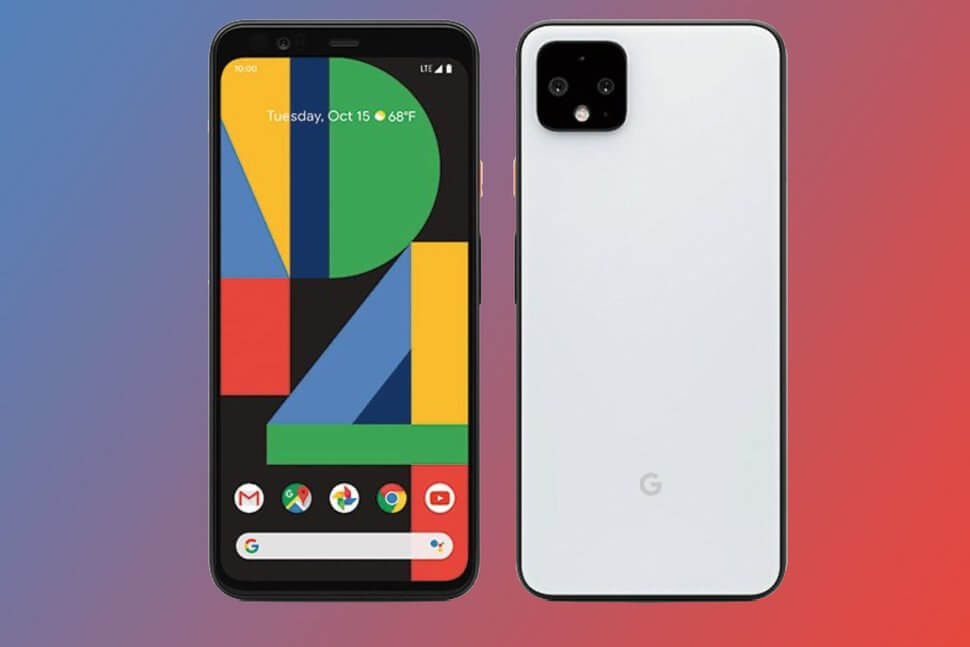 Well, it seems like we’ll be getting a new leak about the Google Pixel 4 pretty much every day now so it will be a miracle if there’s anything new for us to see by the time the smartphone will be officially revealed.

New images courtesy of XDADevelopers now reveal some information about the software side of the upcoming flagship.

One of the bits we know about is the fact that we’ll be getting an updated version of the ‘Pixel Tips’ app and it’s this app that revealed a feature called Social Share, present in the camera app.

By the looks of it, it will give the users the option to share their most recent photo by swiping up from the thumbnail of the image. This will lead them towards an option that will ask them to choose via which app they want to share it, which makes for an instant way to share their memories, without having to go through the process of opening apps and going through their gallery to find the photo they want.

The same Pixel Tips app also reveals the Pro Session feature in Google One. If the users sign up for one of these sessions, they will be walked though the abilities of the Pixel 4 by Google experts. These sessions only seem to be available in English in North America however.

There’s also some camera tips available and they mention astrophotography – some of you might remember that it was just yesterday that we saw some leaked sample photos that showcased the smartphone’s camera abilities. One of those photos was taken at night and showed a star-filled sky with the Milky Way clearly visible. Now we have it confirmed that, according to the Tips section, “If you put the phone on a tripod so it’s very still, you can take stunning photos of the stars. You can even capture the Milky Way!“

Other feature the Pixel Tips app confirms are the car crash detection, built-in Podcasts and the new Google Recorder app that arrives with built-in transcription and audio search.