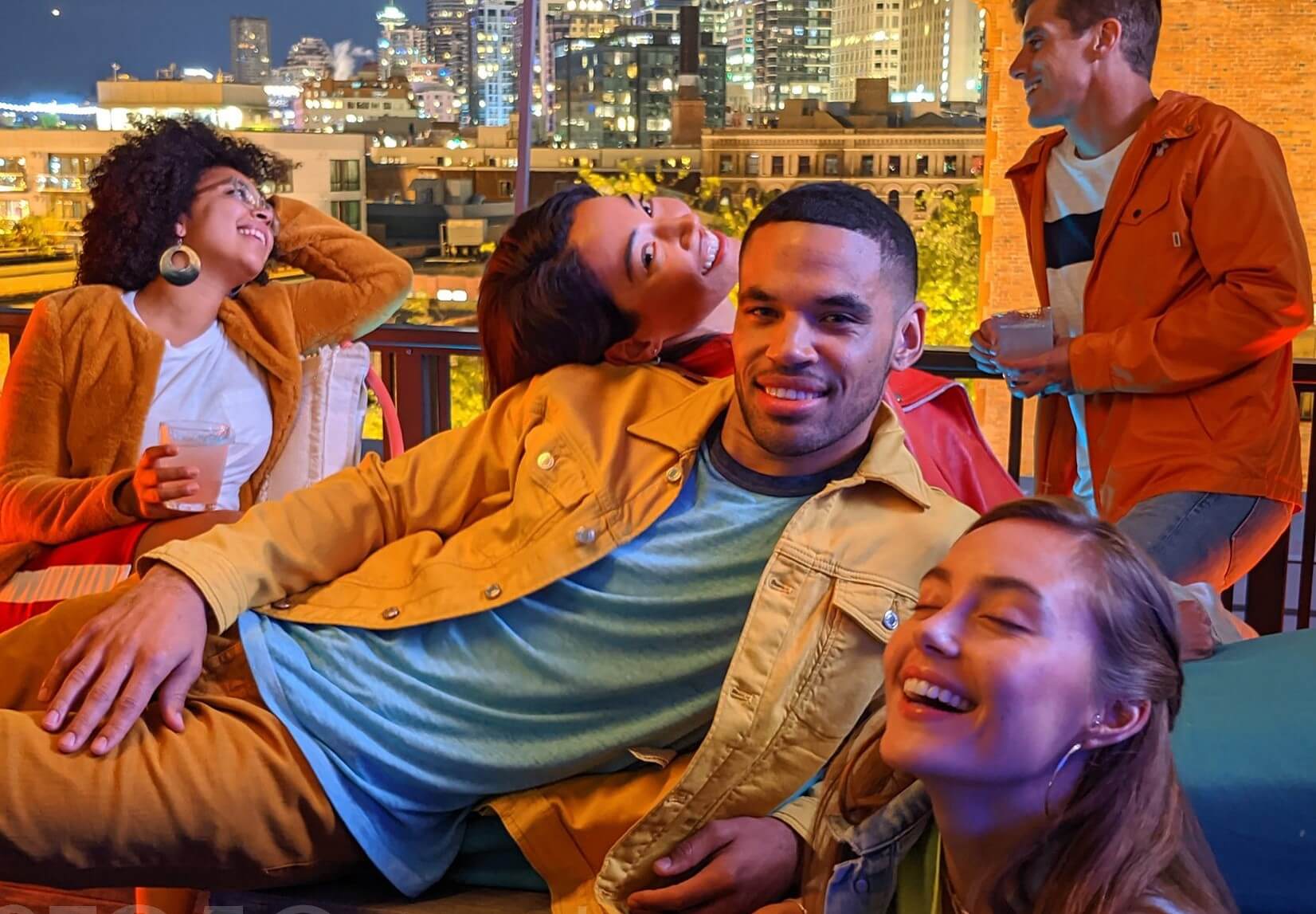 The Pixel 4 can’t catch a break these days, it seems but that doesn’t really come as a surprise – after all, the Pixel has been leaking left and right before release every time, so it’s pretty much a tradition by now.

One of the latest leaks comes from 9to5google, in the shape of official, full-resolution camera samples that the company plans to use to promote the smartphones and they look just as good as you’d expect them to – after all ever since Google debuted the Pixel phones, they’d been recognized to have the best cameras on Android.

The 2018 Pixel 3 is even said to have the best camera on a smartphone – that was, until the iPhone 11 made an appearance and snagged that title away. But with the Pixel 4 around the corner, that might change.

The first images show the selfie camera in action, in portrait mode. The images are 4.5MP, so significantly less than Pixel 3’s 8MP selfie snapper but honestly, they don’t look bad in the slightest! I mean, just look at that adorable dog and how well the camera focused on the portrait effect on its pretty little head.

The dog also appears in a few other photos, taken in the evening and while it was running about. The action shot in question might have been taking using the Motion Mode processing but it cannot be known for sure right now. 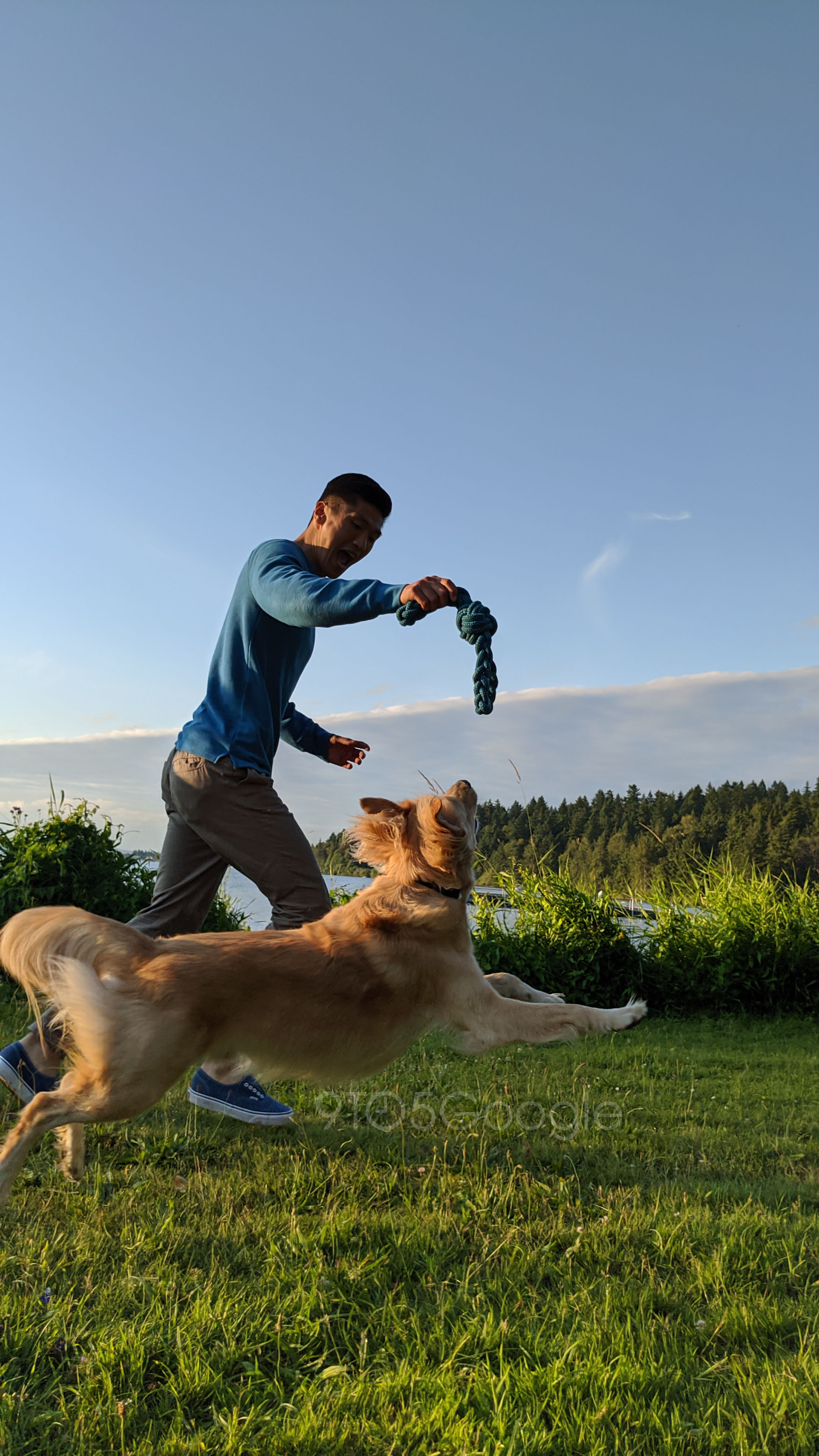 Night Sight also make an appearance and the images show the high level of detail and color present in the photos taken with the Pixel 4. 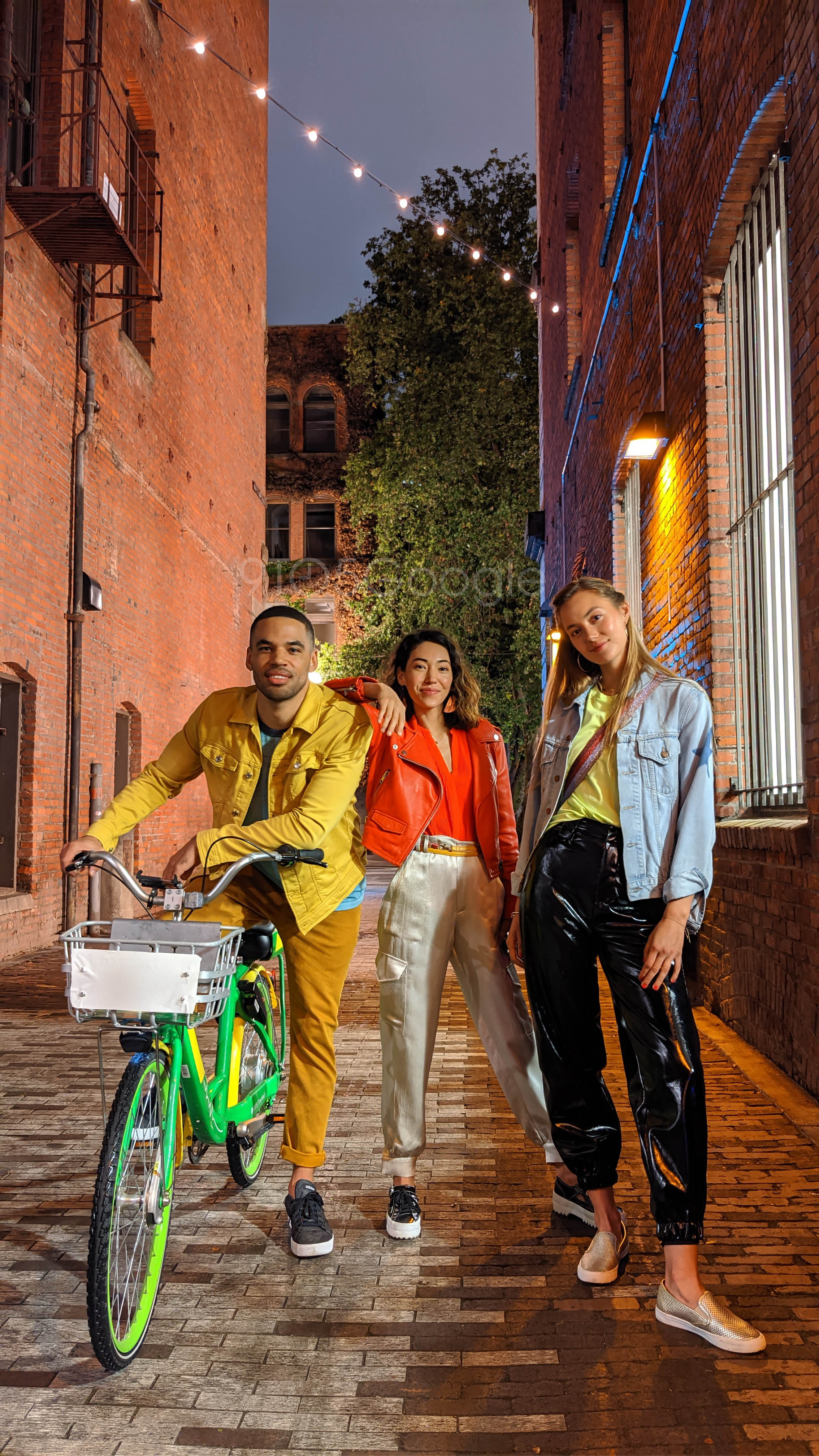 But by far the most impressive image is one of the starry night sky, which clearly shows the Milky Way. It doesn’t look like something a smartphone’s camera would be capable of, so needless to say we are all pretty impressed by this point. 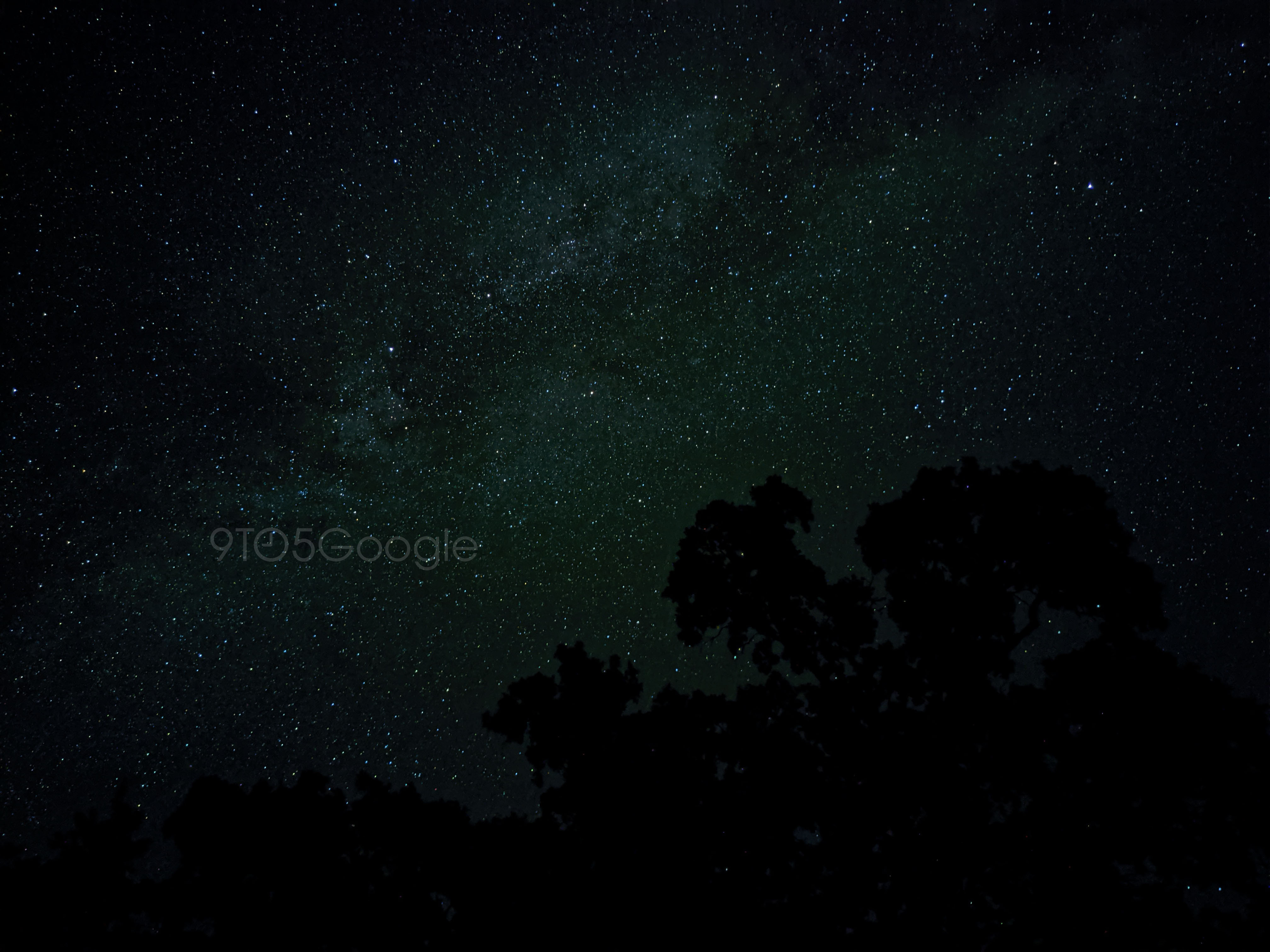 A few other additional photos that 9to5google managed to get their hands on include macro shots of leafs and flowers as well as a food-related image and, judging from what we’ve seen so far, if these images are legit, then the Pixel 4 is ready to steal some crowns off the heads of its competitors.