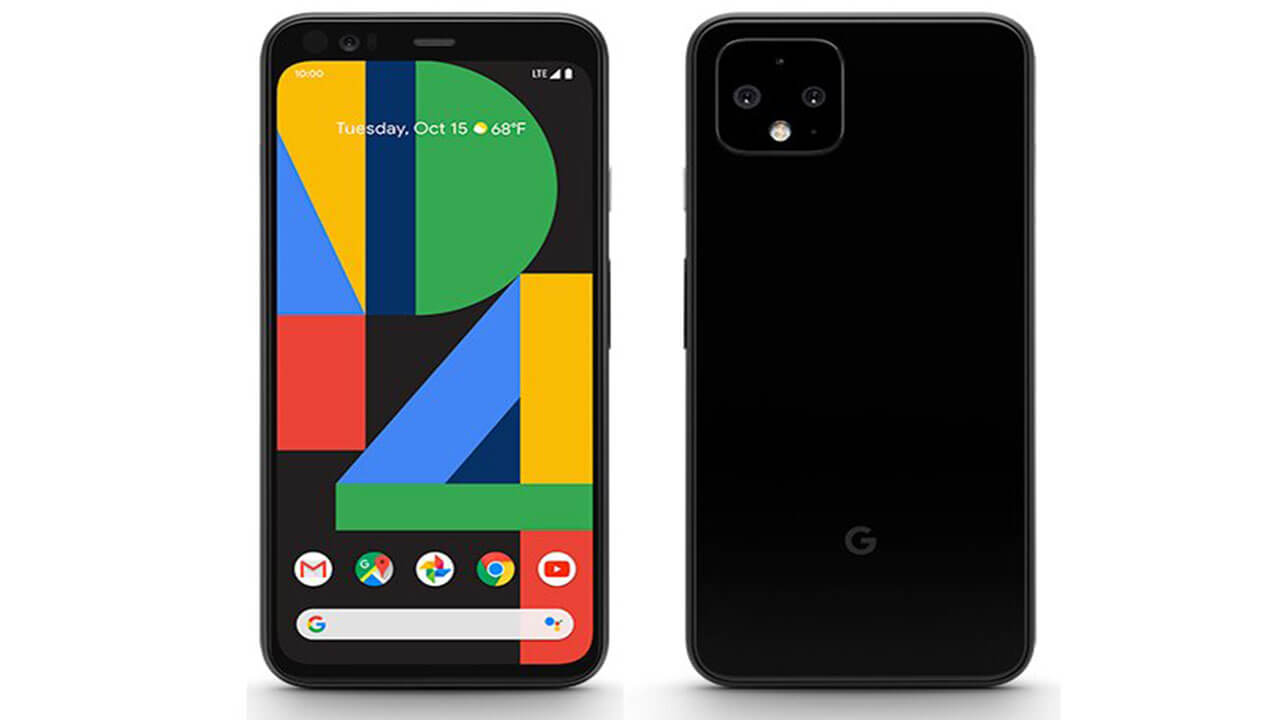 In recent months there have been many rumors and leaks related to the new smartphones from Google, the Pixel 4 and Pixel 4 XL which the tech giant will officially present on October 15th in New York.

Since October 15th is a while away and the Pixel smartphones have gained a reputation for being leaked in detail before their official launch, it was only expected that we’ll receive spec sheets sooner or later.

9to5Google has managed to obtain the expected spec sheets of the two devices and some specifications that have been just hinted at or rumored have been confirmed. In addition to them however, a previously unknown detail popped up: the Pixel Neural Core.

The Pixel Neural Core is something that both of the phones will feature and it sounds like it is an image processing chip – last year, the Pixel 3 gained its spot on the smartphone camera market thanks to an image processing chip called the Pixel Visual Core, so this year, the company most likely upgraded it and gave it a new name. The name would suggest that the chip uses neural network techniques to process the photos.

Other than that, the spec sheets state that the Google Pixel 4 will have a 5.7 inch Full HD+ Smooth Display (up to 90Hz OLED) and a Snapdragon 855 chipset under the hood with a Pixel Neural Core.

The cameras will be a 12MP Dual Pixel and a 16MP telephoto and the phone will come with 6GB of RAM and 64Gb or 128GB of internal storage. While it will feature Face Unlock, Motion Sense and a Titan M Security Module, the smartphone will come with a battery of only 2,800mAh.

The Google Pixel 4XL on the other hand will have a 6.3 inch Quad HD+ Smooth Display (up to 90Hz OLED), the same Snapdragon 855 chipset with Pixel Neural Core and the same memory, storage and cameras as the regular Pixel 4. What changes, from what we can see, is the battery, which, in this case, is a 3,700mAh.

The specs sheet also detail that, in the United States at least, each Pixel 4 will come with a 1m USB-C to USB-C cable, an 18W USB-C power adapter, a Quick Switch Adapter, a SIM tool, and a Quick Start guide in the box.

Yes, you read that right: the Pixel 4 will not be shipping with a USB-C headphone adapter or the USB-C earbuds the Pixel 3 featured. We don’t know what the situation will be in other countries the smartphones will be released in but that will be the case for the U.S customers.