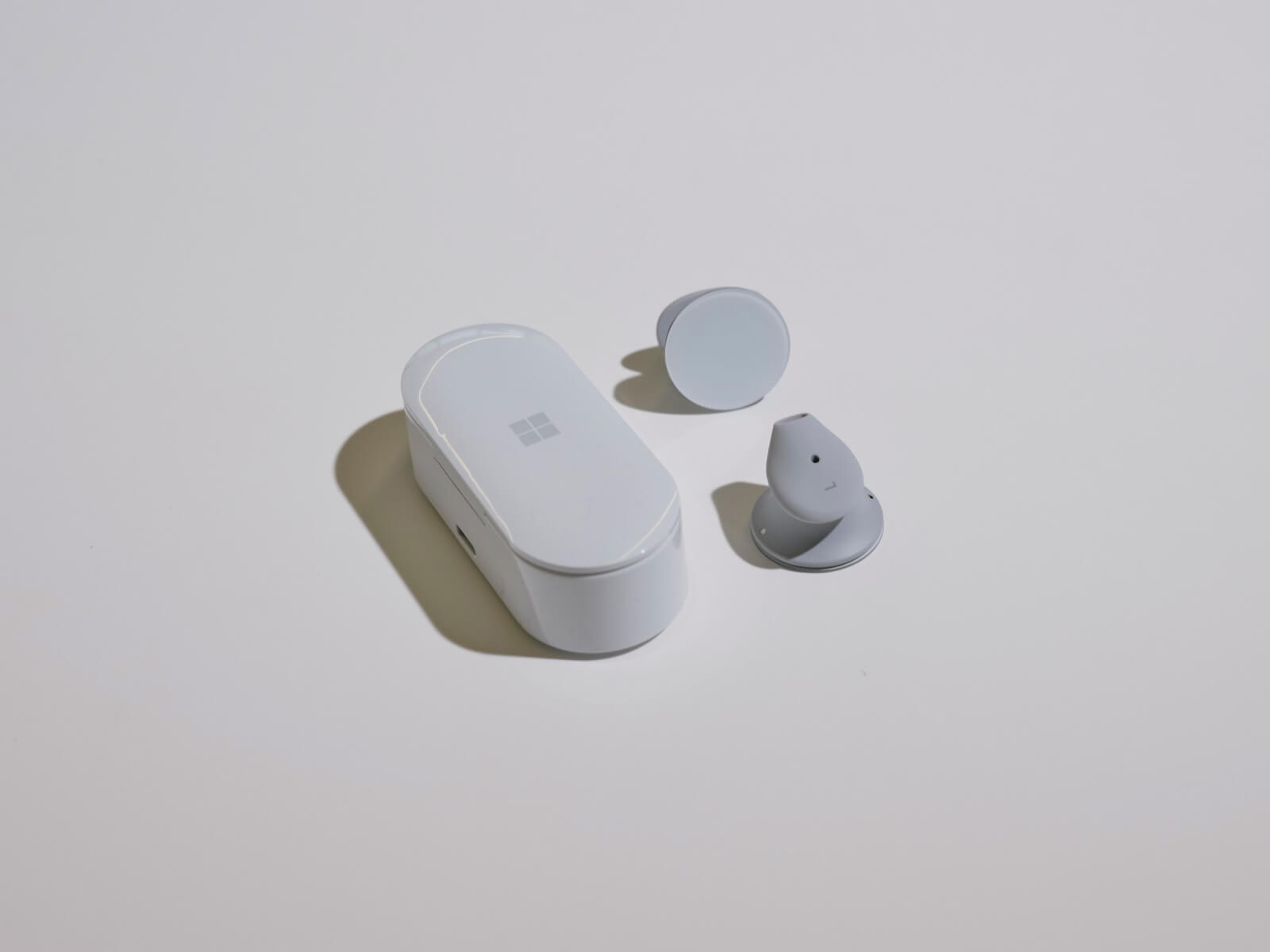 Microsoft’s Surface Earbuds were introduced to the public during the Surface Event held yesterday in New York and they seem to be the company’s answer to Apple’s AirPods and Samsung’s Galaxy Buds.

This can be seen not only from the price tag attached to them but also from the handful of features Microsoft showcased during the event.

In addition to managing music with apps like Spotify and performing different functions remotely with the Office 365 suite, the new Surface Earbuds also come with a few other surprises.

To begin with, the Surface Earbuds will work with the three main voice assistants: in addition to Microsoft’s Cortana, the users will also be able to use Google Assistant or Apple’s Siri via Bluetooth 5.0’s connection with Windows 10, Android and iOS devices respectively . A complementary application to the earphones called Surface Audio will also be coming soon.

The earbuds can recognize basic gesture like long-pressing and tapping which will allow the users to play or pause their music as well as to take or end phone calls. Double tapping on the other hand, can be used to skip to the next song in a playlist. Some of these gestures can be customized via the companion app.

One of the most interesting features is their PowerPoint integration which will let the users do slide transitions and also generate on-screen captions thanks to the text-to-speech services in Microsoft’s Azure. It’s even capable of translating around 60 languages, as you speak.

They come with a charging case, of course, which apparently can push the charging span to up to 24 hours.

As you can tell, the Surface Buds sound like they will be way more interesting and fun to use than anyone initially expected them to be. They will become available later in the year, most likely around Christmas, with a price tag of $249.