First Hyperloop Pod To Be Revealed In 2018 - TechTheLead 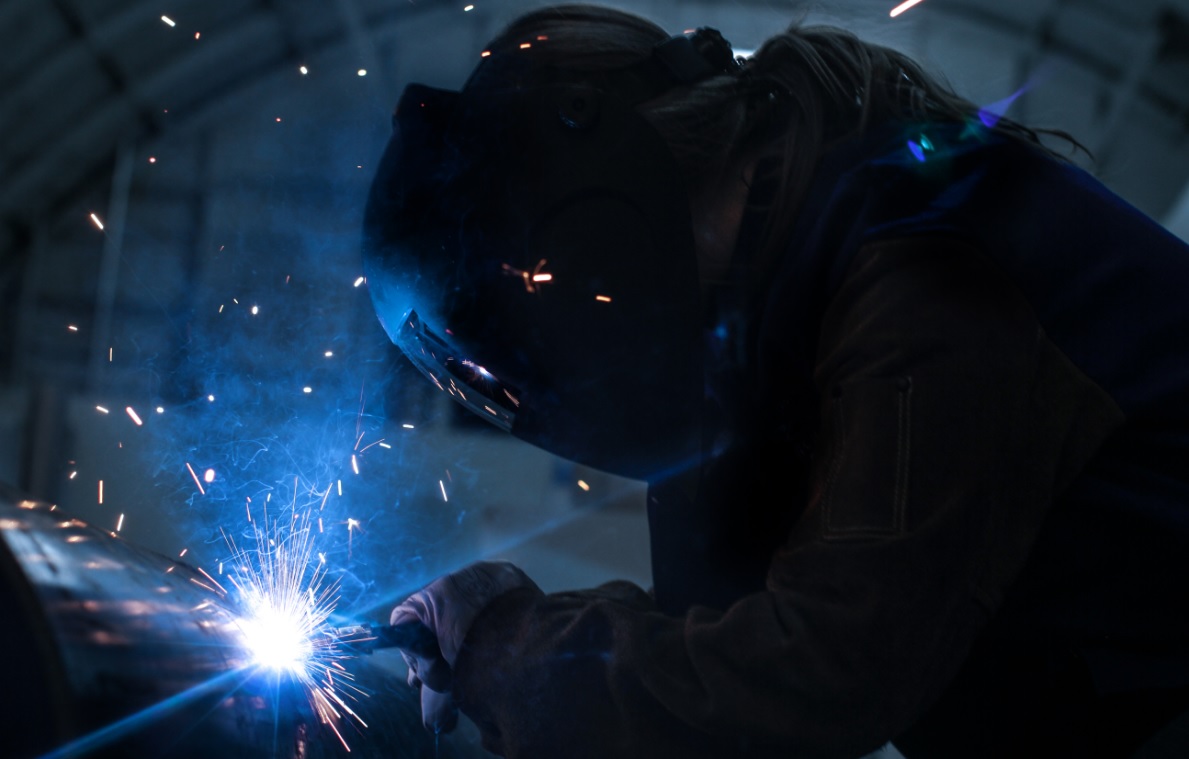 The work on the first passenger capsule to travel at amazing speeds has begun. On Tuesday, Hyperloop Transportation Technologies announced they will reveal the first pod in 2018 #automagic

HTT has given us an update concerning their futuristic transport system. It seems that the first time we will see a capsule capable of taking people from one country to another in a near-vacuum tube is going to be next year. The company stated they are preparing the pod for a commercial system they should reveal soon. HTT has signed agreements to make the fastest terrestrial transport system available in Abu Dhabi, Slovakia and the Czech Republic.

Manufacturing company Carbures, with experience in aeronautics and defense systems, is going to build the pod. The plan is to make a vehicle big enough to fit between 28 and 40 passengers. This means the final construction is going to be around 100 feet long, with a 9-foot diameter and weigh a total of 20 tons. The finishing touches and final inspection will be done in the company’s research and development facility established in Toulouse, France.

The reason why Hyperloop Transporation Technologies is starting the work on the pod so soon is because they want to avoid blunders that could put in danger the passengers’ safety, has stated HTT’s CEO Dirk Ahlborn.

Hyperloop has recently signed a feasibility study in Jakarta, Indonesia. This means the company is exploring the option to offer the transportation system in Southeast Asia, too. “Indonesia, and Jakarta, in particular, is one of the most densely populated areas in the world,” said HTT Chairman, Bibop Gresta. “With traffic and congestion being such a big issue there, the Hyperloop will be a welcome transformation for the region.”

It seems that a Hyperloop™ route from Jakarta to Yogyakarta would take 25 minutes, compared to nearly 10 hours by car. Jakarta to Bandung would be made in 9 minutes as opposed to 2.5 hours and people could get from the Jakarta Soekarno-Hatta International Airport to city center in just 5 minutes.