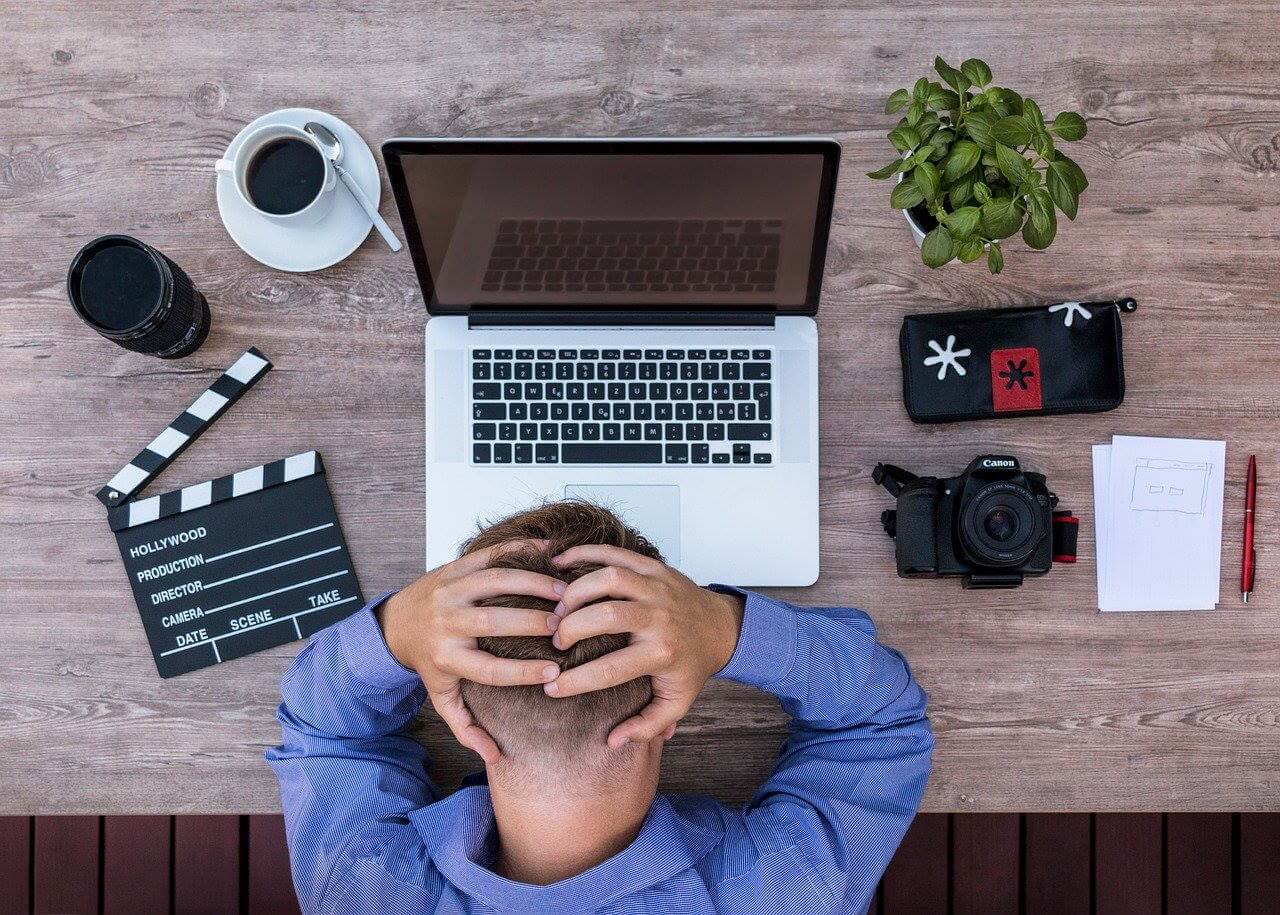 TikToker Ian (@been.ian) recently went viral after taking to the web to share how he was laid off from a tech startup – and what he did to retaliate.

Ian told viewers he sent his laptop back in the most annoying way possible and pleaded with HR people to make it easier for people laid off.

First off, Ian explained he lost his job because the tech startup he was working at had a hiring freeze. Since his job was to onboard new employees, his job was eliminated because he wasn’t needed at the moment.

While he did say he conducted himself properly during the exit process, cooperating with HR and communicating respectfully, he did have an important message for HR personnel.

“What’s hitting me now is just how difficult it’s going to be to mail my computer back. If any HR professionals are watching this, could you please stop sending shipping labels to return our equipment?,” he said in the video.

“Pretty sure this has been covered elsewhere, but we don’t own printers,” he explains, stating a problem many of us regular people go through whenever paperwork is involved.

While being let go is something that happens to a lot of people working for any company during a downturn, Ian was frustrated by the process he had to go through to give his equipment back. That’s why he decided to mail back his laptop in a box completely wrapped in tape all over, to show just how annoying the return was.

Ian went on to explain that he’s not “good at being petty” and he doesn’t “practice pettiness” very often, so his stunt just means anyone with a “5 minutes and an Exacto knife” could recover the laptop.

According to The Daily Dot, Ian’s TikTok, which is usually dedicated to making workplace jokes, is now an account for someone “currently practicing the ‘fun’ in (f)unemployment.”