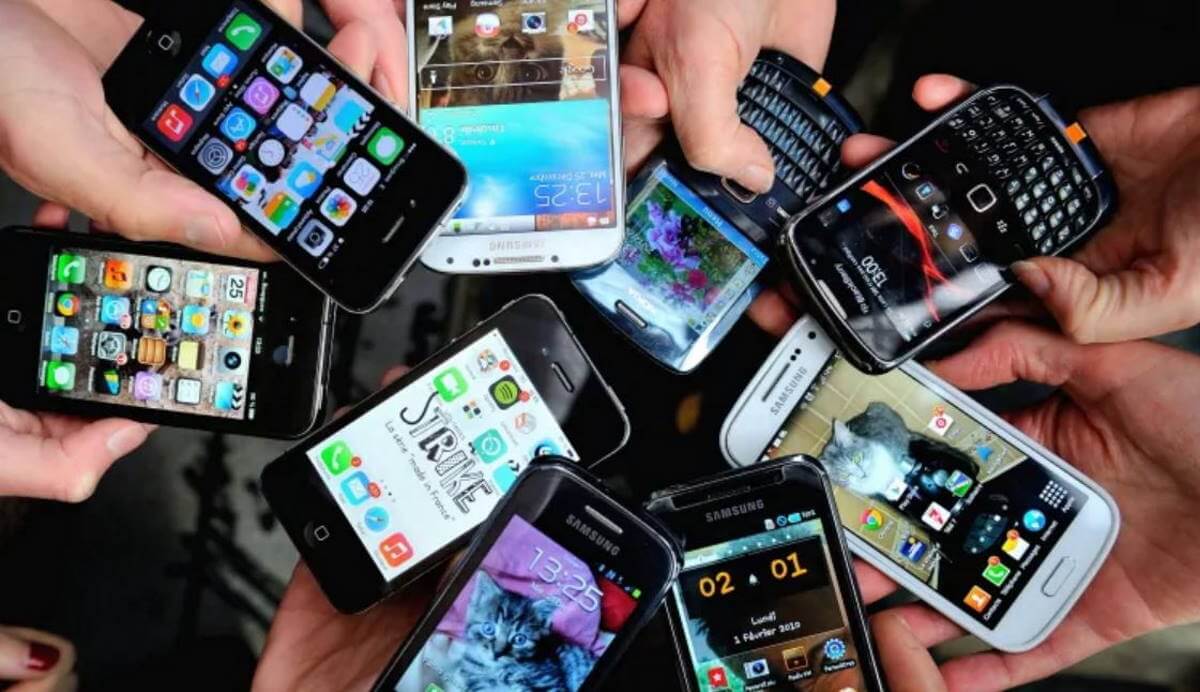 Recycling your old phones is a solution that helps the environment but recycling in itself should always be the last resort.

It’s hard to reduce consumption but you can now put your old phones to good use in multiple ways. This way, you postpone the need to recycle a phone until after the device has helped you in all possible ways, a more sustainable way to handle e-waste.

If you’re wondering what to do with old phones, ComputerWorld put together a fantastic guide showing how an old phone can be reused instead of gathering dust or ending up in a landfill.

Ever since the 90s, people have been wondering what to do with old cell phones but nowadays, since most of the market is Android phones, the list of ideas for old phones is endless. After all, you do carry in your pocket a computing device better than the ones NASA used to put a person on the moon!

The first suggestion is the one that’s easiest to do: just turn your old phone into a wireless trackpad for your computer. All you need to do is to install a free app called Unified Remote.

Another idea, if your phone has a built-in IR blaster, is to turn your old phone into an universal remote for most of your other smart devices.

This could also help clean up storage on your current phone.

Want your old phone to help many others?

Even if your old phone isn’t a good donation because it can’t handle today’s app demands, it can still impact the world in other ways.

You can actually donate its computing power to science thanks to projects like HTC Power to Give, which helps researchers finish large projects, or to UC Berkeley’s Seismological Laboratory to detect earthquakes using the MyShake app.

However, there’s a world of possibilities of what you can do with an old phone that still works somehow.

Skip the recycling bin and head over to Computer World to get even more ideas.