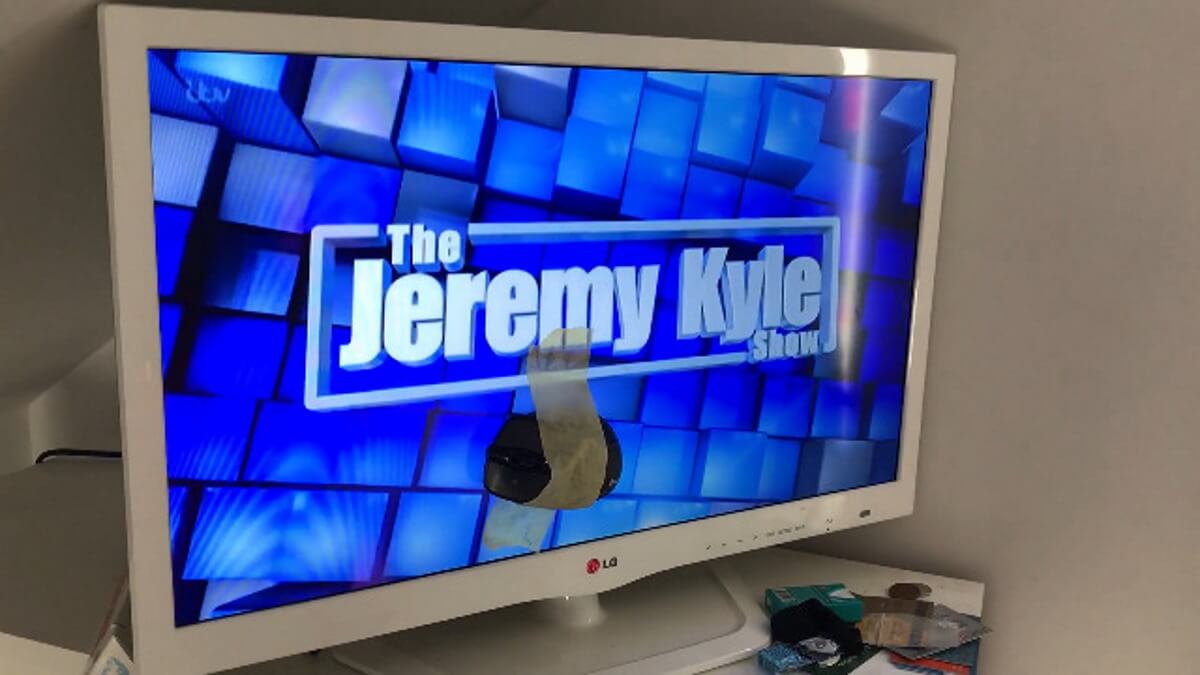 Just what can happen if you use a so-called “mouse jiggler” app to keep your PC from falling asleep during office hours?

As one Redditor from the “overemployed” community found out, you’re going to lose your job. Or fourth job, in this case!

Reddit user u/Different-Area-3053 shared how he was put on a PIP (performance improvement plan) and fired immediately afterwards after their talk with the boss.

They posted their story on a community where people are trying to earn extra cash and achieve financial freedom by working two remote jobs at the same time, so a place where you’d expect people would share tips and tricks like this, but the community quickly sided with their employer.

“I was phoned on Teams. He asked if I had a minute to speak. I said sure. Wanted to ask me about a message he received from our security team. They had sent him an email of me using the “caffeine.exe” app on my laptop (got the idea from here the other day). He asked me if I had a business purpose for this and I was at a loss for words,” starts the Redditor.

Then, they go on to explain that they couldn’t provide a good enough reason for downloading that app, which led the conversation with the manager down an unfortunate path for them.

“Apparently the mouse jiggler was the last straw since I had been missing standups and having “thunderstorms” and “power outages” since I started,” they explain.

This quickly led the r/overemployed community to side with the employer, with users bashing the original poster for downloading a mouse jiggler app like the famous caffeine.exe on a company computer.

“Even some tape, a stick, and a fan is better than installing something on a company-owned device,” advised one user, referring to the trick shown in this video (screenshot above).

Another quipped that “you can get a physical mouse jiggler for less than $20. Don’t be like OP and run an application to move your mouse.”

Even TikToker Gabriela_judge had a field day with the thread in question – see for yourself below.