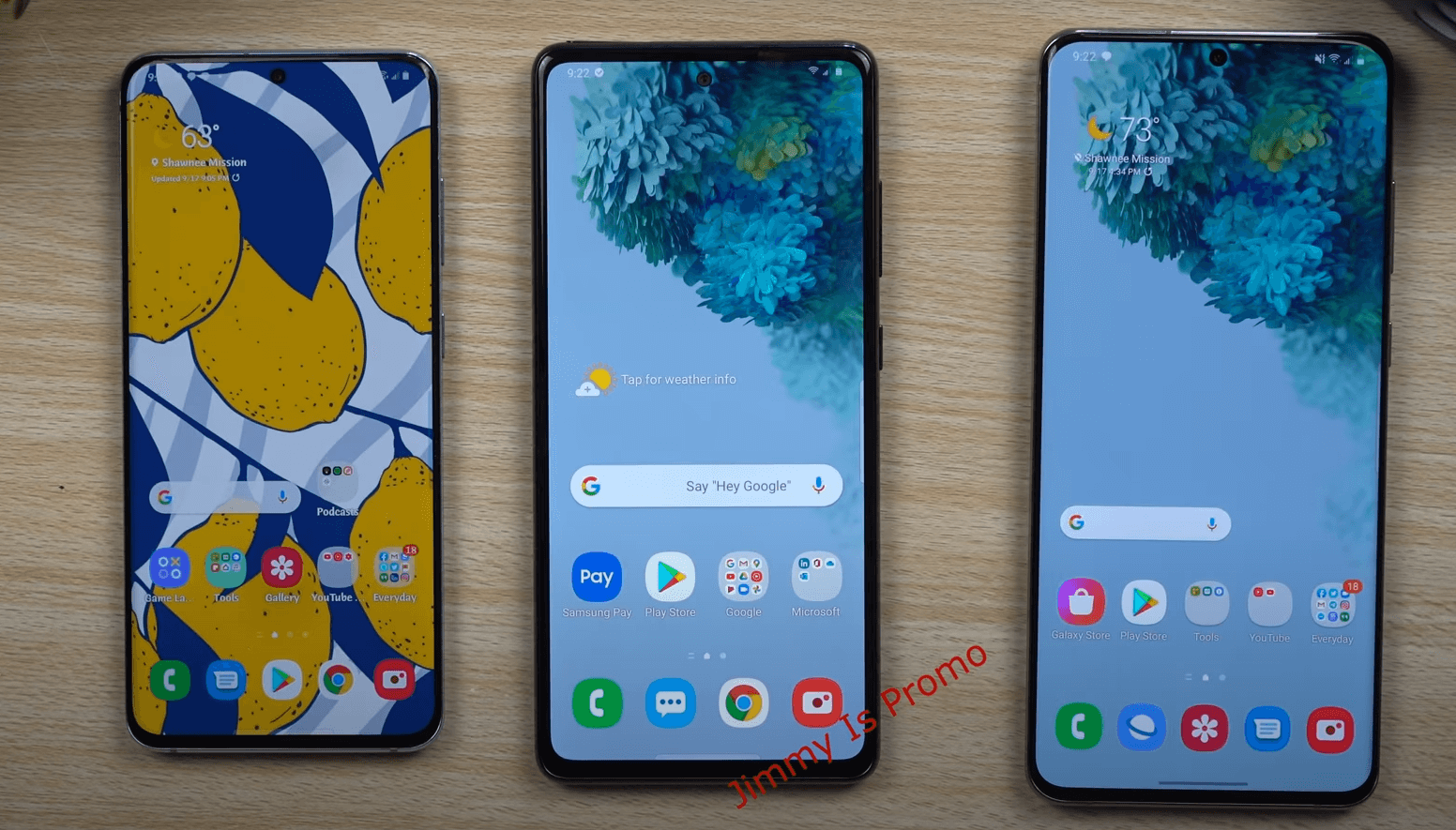 Samsung launched a new Android app today, called Game Driver. The company claims the new app will have a real impact on gaming performance and also provide fast driver updates. Game Driver only works on a few games on selected devices for now, but Samsung promises it will expand its compatibility range in the future.

To start with, the company only released the app for Galaxy S20 and Note 20. Game Driver can be downloaded from Google’s Play Store by clicking here (Adreno/Qualcomm models) or here (Mali/Exynos models).

For now, the new app only works with three games: Call of Duty: Mobile, Black Desert, and Fortnite. These are some big names, but it’s still not a very large variety.

Game Driver will also allow Samsung to provide quicker hardware driver updates through Google Play Store. At the moment, hardware updates are made through operating system updates, which take a lot of time because the network provides have to be involved. With Game Driver installed, Samsung would be able to provide a new update for its users in a matter of days or even hours.

Because of its limited reach, Game Driver doesn’t look like a game-changer, at least for now. If Samsung keeps its promise and makes the app compatible with more devices and games, the Game Driver will surely become a must-have app.