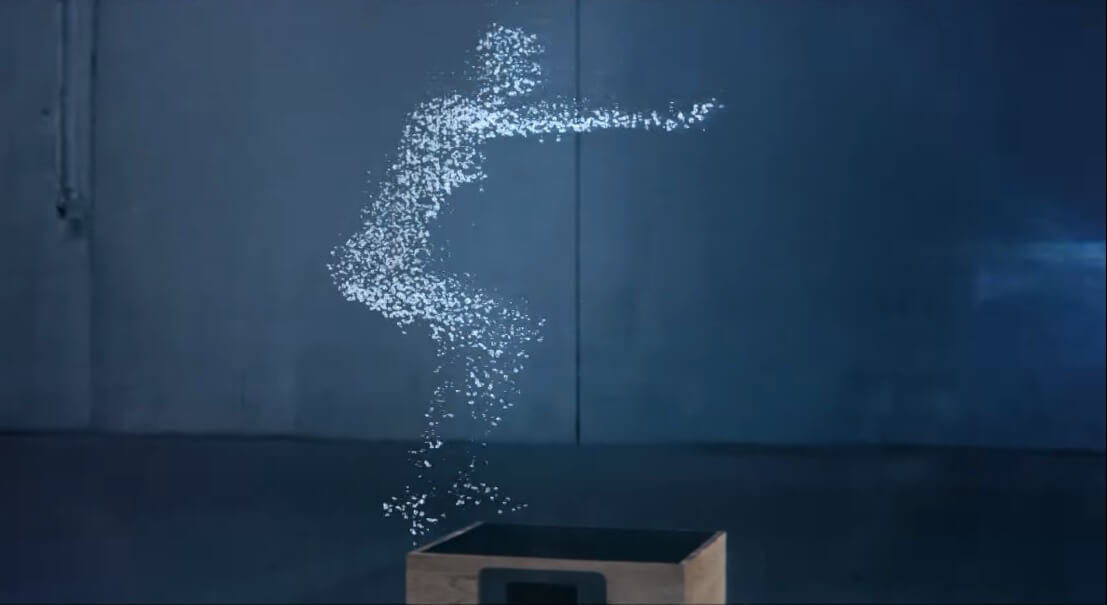 Gatorade knows how to make a splash. Their recent ad turned heads not just for the concept, but the execution too. The production team managed to capture a liquid human on screen, running and jumping, without resorting to CGI. So how did they do it?

Gatorade knows how to make a splash. Their recent ad turned heads not just for the concept, but the execution too. The production team managed to capture a liquid human on screen, running and jumping, without resorting to CGI. So how did they do it? #todaymagic

The commercial we’re referring to is “Water Made Active”, a video for their G Active product. As you can see in the clip below, the beverage appears to give life to a liquid silhouette:

The ad looks really good and if you’re first thought is, “It’s not that hard to replicate it with a bit of CGI”, well… that’s exactly why this video made headline. The production team didn’t use any bit of CGI. Those are real water droplets, believe it or not.

So, what was the secret? The idea probably came from the waterfall prints that can be seen in Osaka; the water dance is by now pretty famous. But it’s one thing to release water in a chosen shape, especially if it’s running water, and it’s another to make bottled water move while the camera captures it perfectly. According to Business Insider, Gatorade used 2,500 switches to turn the water on and off at precise moments, in order to create the human shape. Then, cameras froze the droplets in mid-air with the help of flash technology.

A real, human model ran and jumped to help the team translate real moves to the water figure through motion capture tech. Everything had to be done just right for a perfect flow. Finally, cameras captured the water from different angles and the ad emerged.