Giveaway! The First 10 OnePlus Nord 5G Produced Will Be Offered Via Twitter 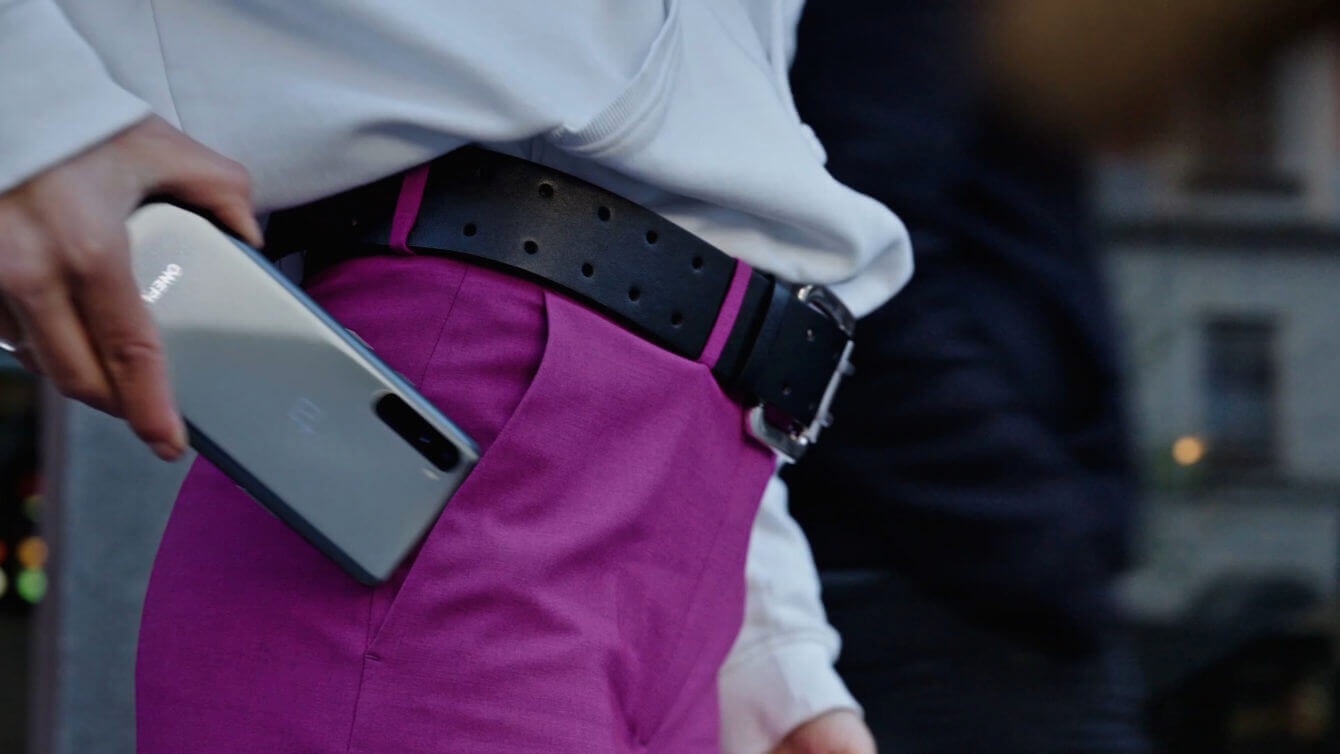 There is just one week left until the official release of the OnePlus Nord 5G, and the Shenzen-based company is pushing teasers all over social media. Most recently, OnePlus announced it’s offering fans a chance to win a special edition Nord device.

The first ten OnePlus Nord 5G ever produced are being offered in a giveaway announced on Twitter.

To enter the giveaway fans just have to like and retweet the post, and fill out an online form.

Also, travel papers to Paris are required to be eligible, suggesting there might be a secret prize consisting of a trip to Pars. Entries must be 18 or over. All that can be done here.

Of course, each special edition Nord to be won will be engraved with its production number from #1 to #10.

With the announcement, OnePlus posted an image with part of the new device, that somewhat confirms all the rumors about how the Nord will look like.

OnePlus is getting ready to unveil the Nord on the 21st of July in the world’s first AR smartphone launch. The company has also been teasing everyone about it on Instagram for the past few weeks.