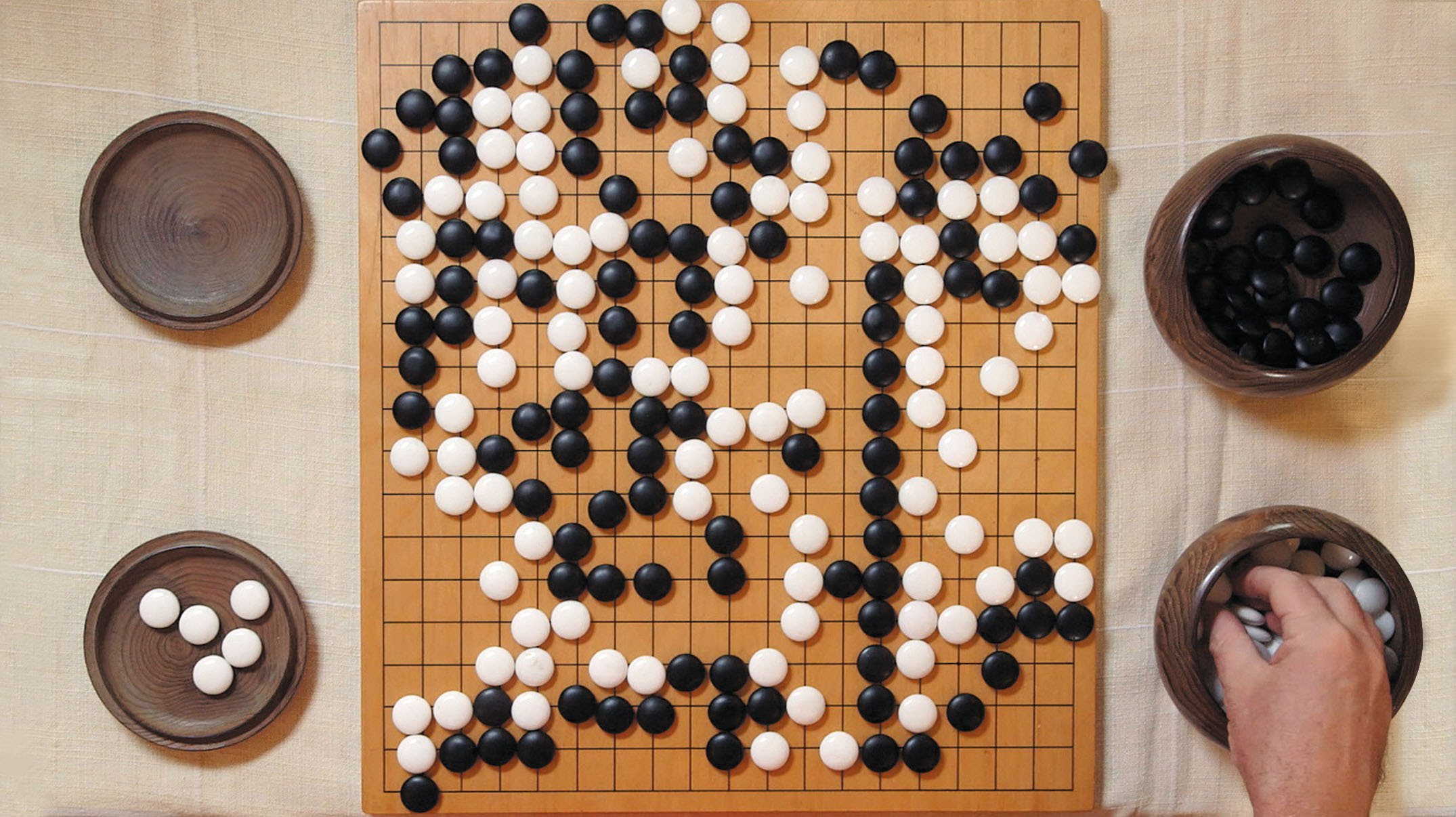 Nicknamed the “God of Go” by none other than Ke Jie, the best human player of Go in the world, AlphaGo impressed all of us with its skills and competitive streak. The artificial intelligence took on the best players of this complex Chinese game for two years and proved its worth. Now, the Google team behind the project has decided to let AlphaGo retire is going to leave the gaming scene #machinemagic

AlphaGo is leaving the gaming scene after it has defeated the champion of Go, Ke Jie. What started with the shocking victory against Europe’s champion of Go, Fan Hui, continued with the unexpected victory against 9-dan player Lee Se-dol . Then, AlphaGo entered in as many as 60 online games of Go with famous players only to win 59 of them! This achievement helped AlphaGo rise in “rank” until it faced the best champion of Go, Jie. The human player named the artificial intelligence a “God of Go” while a fellow professional, Shi Yue, admitted this was “how I imagine games from far in the future.”

Satisfied by its performance for the last couple of years, the DeepMind team is finally ready to say goodbye to AlphaGo. They are leaving the project, but not before publishing a paper with their AI findings. What’s next? Using neural networks to solve humanity’s problems in the field of health and energy, for example.

One thing’s for sure: the Go experience has shown nothing can be taken for granted, not even the certainty of victory, after years of practice and competitions. Not when you’re up against robotic adversaries.