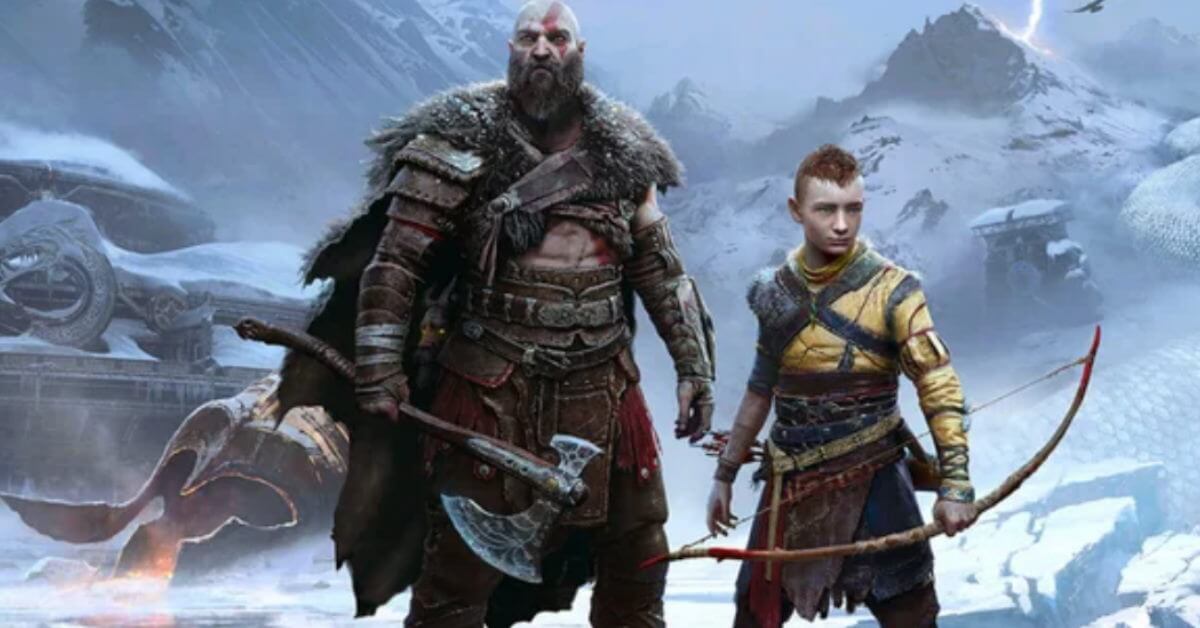 The long-rumored God of War TV series is now finally a reality.

Amazon Prime Video announced they ordered an adaptation of one of the most successful Playstation franchises of all time – and they’re going to bring the later title to screen.

God of War debuted back in 2005 with the story of a Spartan warrior, Kratos, who, after losing his family, decides to take revenge on the gods.

The series chronicles his fight against most of the Greek pantheon and, in later installments, moves to the Norse gods.

That later shift will be shown in the God of War TV show, as Amazon Prime Video wants to bring to the little screen 2018’s God of War and this year’s God of War: Ragnarok.

Both movies mark a shift for the protagonist, Kratos, as he goes from being a rage-filled warrior to a father. In the latest games and the future show, you’ll see Kratos as he travels with his son Atreus to spread his wife’s ashes in Midgard but lands on the wrong side of the Norse gods.

The God of War TV show will be produced by Sony Pictures Television and Amazon Studios but Sony Santa Monica, the developers of the original series, will also be closely involved in the production.

As for who will work on the show, there is some bad news.

Rafe Judkins, the head of the Wheel of Time Prime Video series, will be at the helm of God of War the TV show. While The Wheel of TIme had a decent reception and Metacritic score, the adaptation left fans bitter as it strayed far from the source material.

Hopefully, with the involvement of Sony Santa Monica, that won’t be the case here and the adaptation will be faithful to the games.

Also involved are the creators of the SyFy show The Expanse, Mark Fergus and Hawk Ostby, who also wrote the screenplays for Children of Men and Iron Man, so it seems Amazon Prime Studios did bring in some heavy hitters.