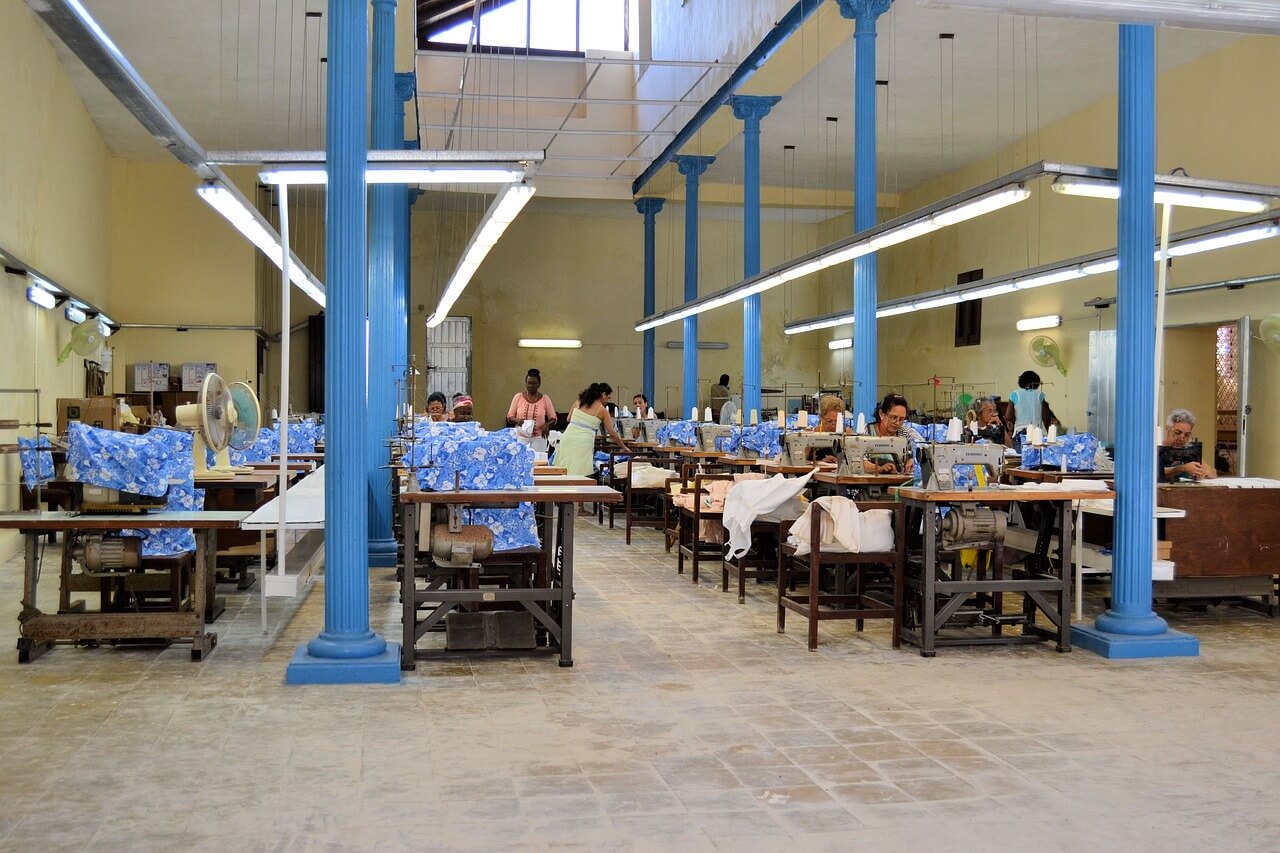 A new Reuters report reveals that the main barrier to having robot-sewn clothing has been removed, thanks to a Siemens project in collaboration with Sewbo Inc., a new startup.

According to the outlet, the main reason why the clothing industry still relies on human labor is “floppy cloth”, since robots, especially industrial ones, can’t handle the fine, flowing fabric as well as a human.

So, how did they surpass the barrier?

The answer is simple and might seem a bit obvious but apparently it took a lot to get here: it’s basically starching clothes.

The Sewbo Inc. startup developed a way to stiffen the fabric with chemicals “so it can be handled more like a car bumper during production,” as Reuters explains, which lets the robots handle it easily for shaping and stitching. Once the garment is created, the makers wash the fabric, just like they would at the end of the traditional manufacturing process for a pair of denim jeans.

However, despite the promise of potentially making clothes manufacturing possible in the US again, some manufacturers are still skeptical about costs.

“Putting (stiffening) material into the garment—it just adds another process,” Eric Spackey, CEO of Bluewater Defense, was quoted by Reuters.

According to the outlet, several clothing companies are experimenting with robot clothes manufacturing, including denim giant Levi’s.

Also read: Apple Will Start Buying US and European-made Chips for iPhone And Mac