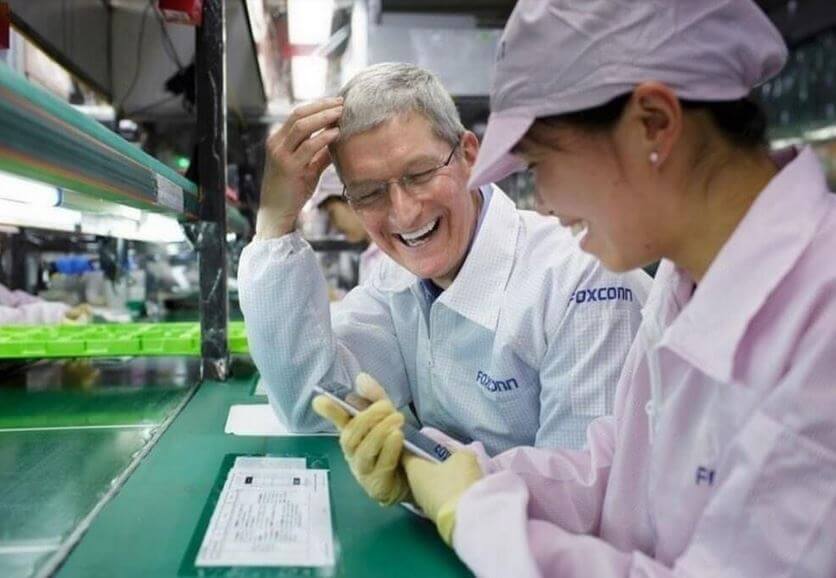 In a move to expand its supply and make sure no production issues like the Foxconn incident slow down their deliveries, Apple will start sourcing chips from the US and Europe.

According to Bloomberg, Apple CEO told his employees that, in the near future, Apple will move to source US-made chipsets. Following that, European-made chips could also be found in the upcoming iPhone or Macs, though the CEO did not give any further details.

“We’ve already made a decision to be buying out of a plant in Arizona, and this plant in Arizona starts up in ’24, so we’ve got about two years ahead of us on that one, maybe a little less. And in Europe, I’m sure that we will also source from Europe as those plans become more apparent,” Cook was quoted by Bloomberg.

So far, TSMC has been Apple’s sole supplier for A and M-series chipsets for the past few years and the company will likely also handle future shipments.

TSMC is working to build a chipset factory in Phoenix, Arizona, which is probably the source Tim Cook mentioned.

If you’re curious to know where iPhones are made and more behind-the-scenes details about Apple’s manufacturing process, we wrote about it in detail here.