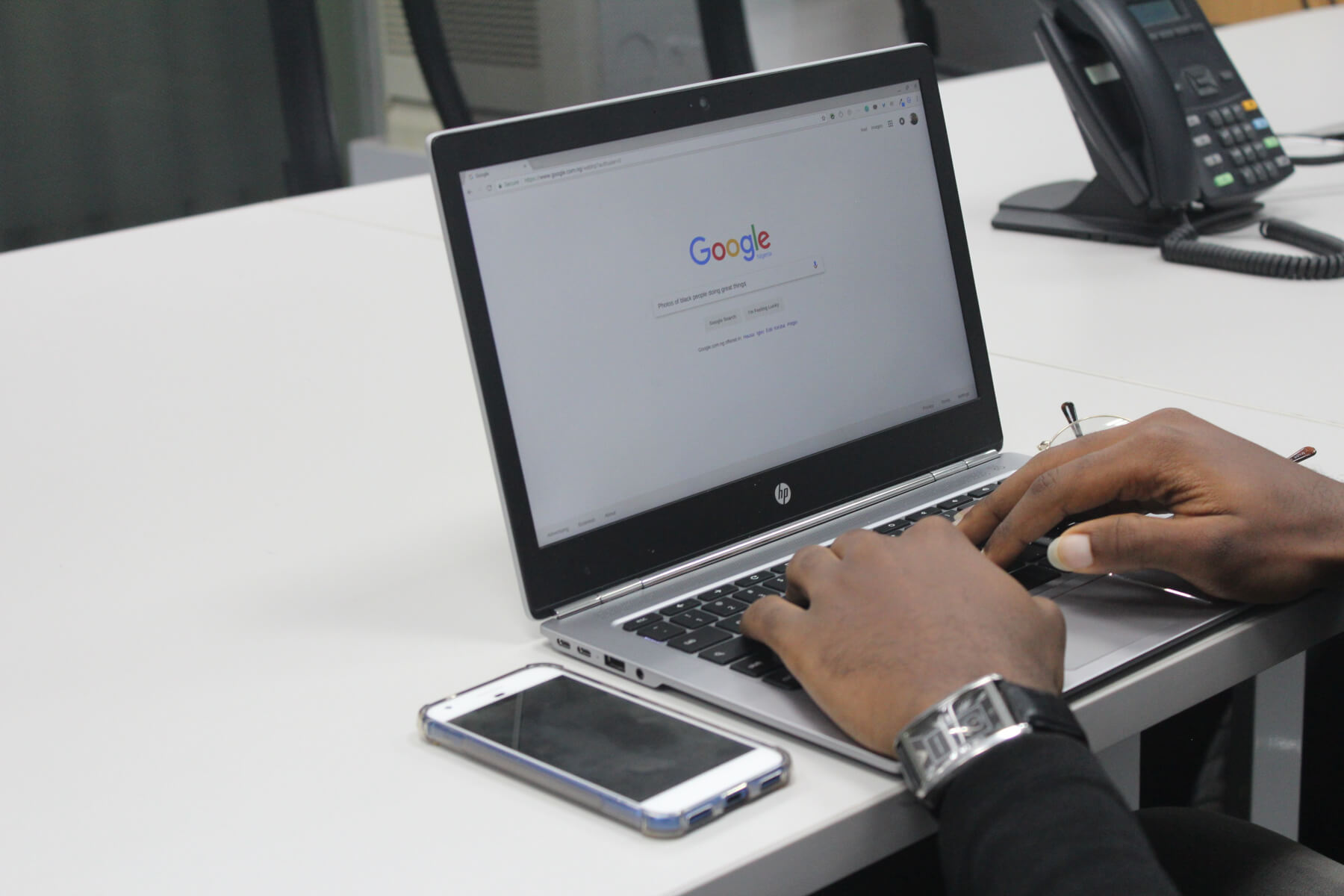 It seems like the relationship between Google and its employees is strained once again, according to a report from Bloomberg.

The employees have released a memo where they accuse the company of developing an extension for Google Chrome that can spy and monitor any type of meetings the employees might attend where they plan to discuss their rights.

This new feature seems to have been developed sometime in September and was since installed on every computer the employees use. It can signal if anyone plans to attend a meeting that requires 10 rooms or over 100 participants. The employees perceived this feature as a violation to their rights.

For its part, Google was quick to respond to the memo stating that the statements made in it are “categorically false” and that the extension was developed to fight problems related to spam notifications.

Just last week, Google was the subject of more controversy regarding its employees: some employees of the Google offices in Zurich decided to meet to discuss the possibility of joining the syndicate but the directors allegedly tried to prevent the meeting.

This year, Google’s employees have also taken a stand against the company’s involvement in creating a censored search engine for China and developing a U.S. Department of Defense artificial intelligence (AI) project called Maven, which could have been used to improve drone strikes in warzones.