Porsche Is Working on Creating A Starship Design for Star Wars: The Rise of Skywalker 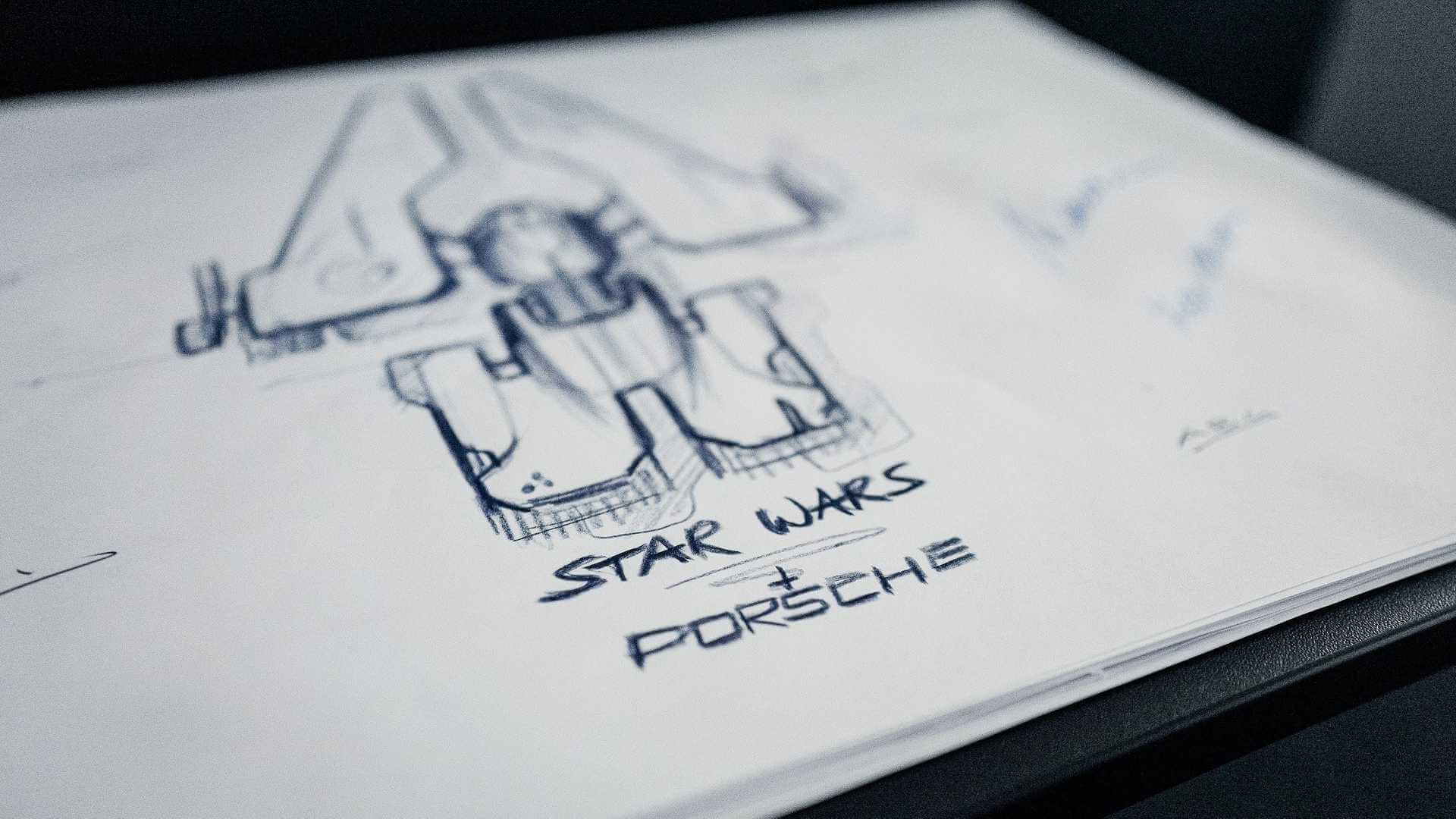 Porsche decided it’s about time for the company to go intergalactic and joined forces with Lucasfilm to design a starship for the upcoming Star Wars movie, The Rise of Skywalker.

While the company will not be revealing the design until after the movie’s premiere, it seems like it’s still a work in progress: the designers will be meeting in Stuttgart and San Francisco to discuss and brainstorm. It’s a tight deadline, considering the film will premiere on December 20th but if anyone can fit in an entire spacecraft into a movie last-minute, it’s definitely Lucasfilm and Disney.

“The worldwide appeal of the Star Wars and Porsche brands is shaped decisively by their iconic designs,” Doug Chiang, Vice President and Executive Creative Director of Lucasfilm said in a press release. “We are bringing together two worlds with this project: the exotic film design of a galaxy far, far away and the precision work that goes into developing emotive Porsche sports cars. This collaboration promises to produce an innovative design that will blend the best of both brands to create an exciting new starship worthy of Porsche and Star Wars.” 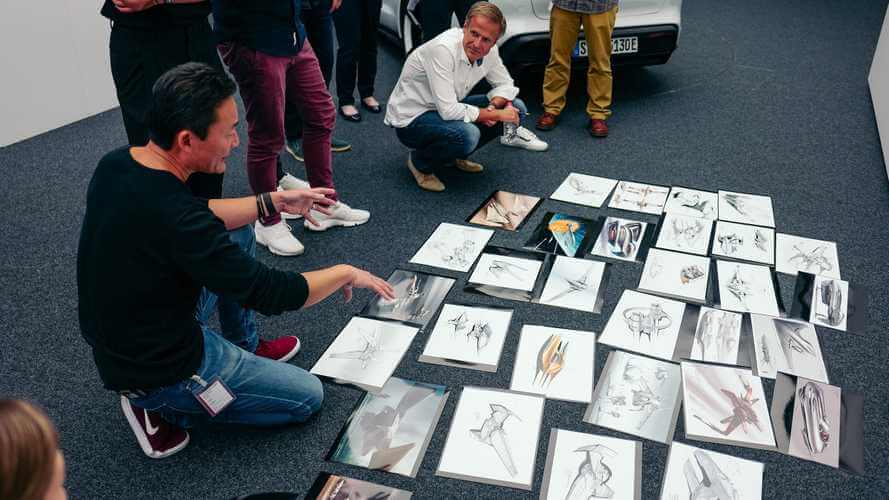 From the sketches Porsche revealed alongside the announcement, we can already tell the designers worked hard on maintaining their own brand’s tell-tale signs such as the exaggerated curve of the roof leading to the shapely rear end so it will be interesting to see how those designs will be adapted to the Star Wars aesthetic. After all, we like some big engines on our Star Wars ships, don’t we?

“Developing a spacecraft with clear Porsche design DNA is exciting and challenging,” Michael Mauer, Vice President of Style Porsche, said about the project. “Even though they do not seem to share many elements at first glance, both worlds have a similar design philosophy. The close collaboration with the Star Wars design team inspires and fascinates us – I’m sure that both sides can draw major benefits from this exchange.”