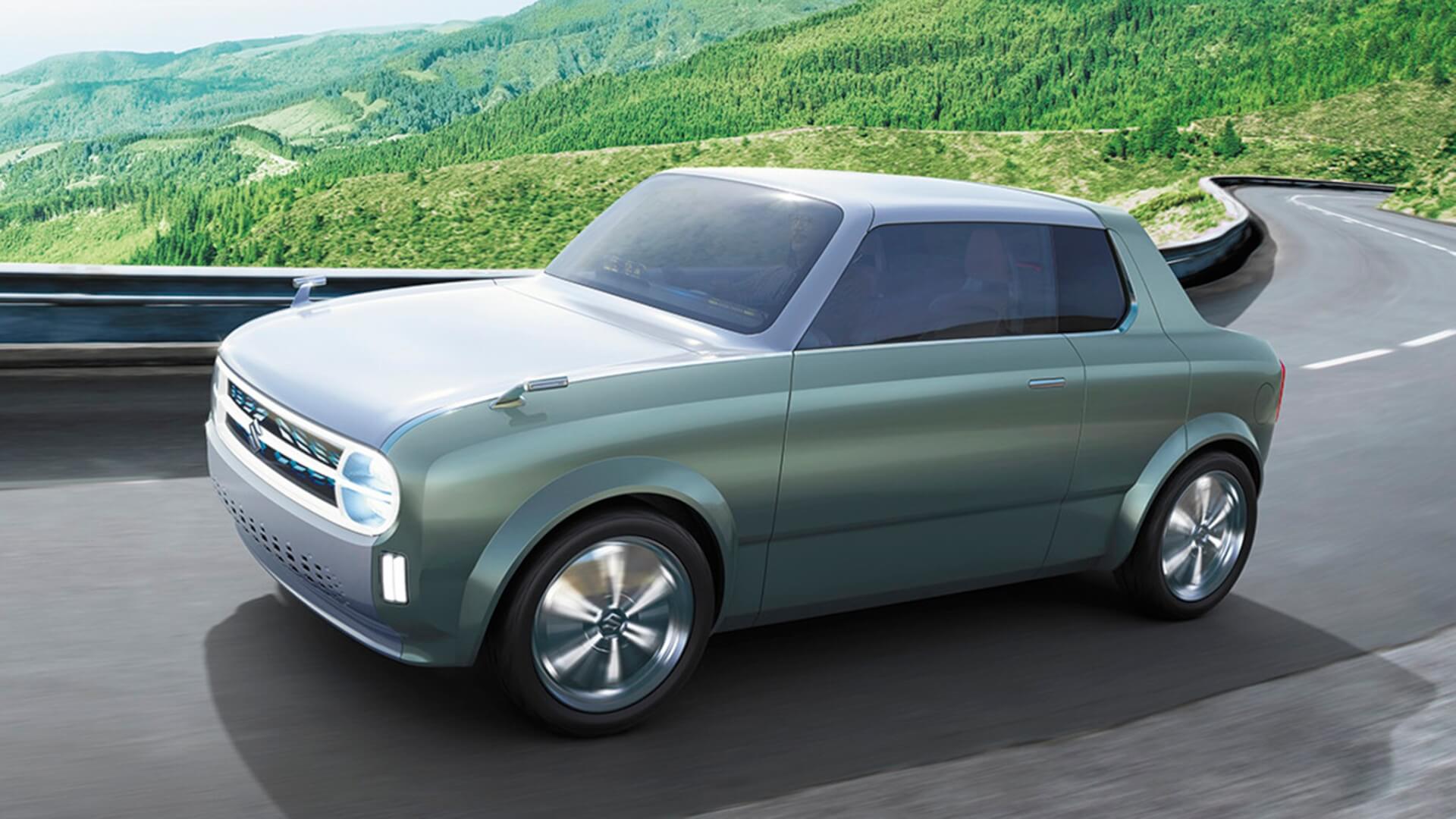 In 2020 Suzuki will turn 100 so the Japanese company wanted to celebrate both its past as well as its future with a new set of prototype cars that show us how the vehicles of tomorrow might look like.

Suzuki previewed them during the Tokyo Motor Show as the cornerstones that will guide the development of upcoming models in the next couple of years. 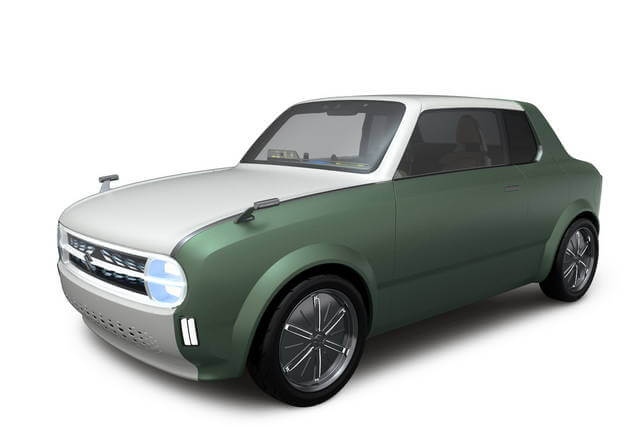 The Suzuki Waku SPO for one is a car that has somewhat of a retro feel to it but hosts a hybrid engine with rechargeable batteries. It’s painted in two colors, has two doors and its body can apparently change shape, the front mask can be altered and the content shown on the dashboard can also be switched up. As Suzuki put it, the vehicle can “transform to meet each and everyone’s fun and excitement.” 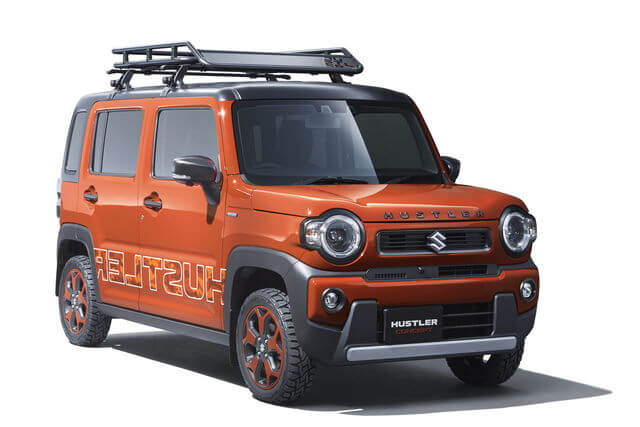 The Suzuki Hustler on the other hand is a small crossover already on sale in Japan, which the company wanted to customize by playing around with details: one version is set up for travel and leisure, the other is equipped with colored stickers, a roof rack and bright colors. 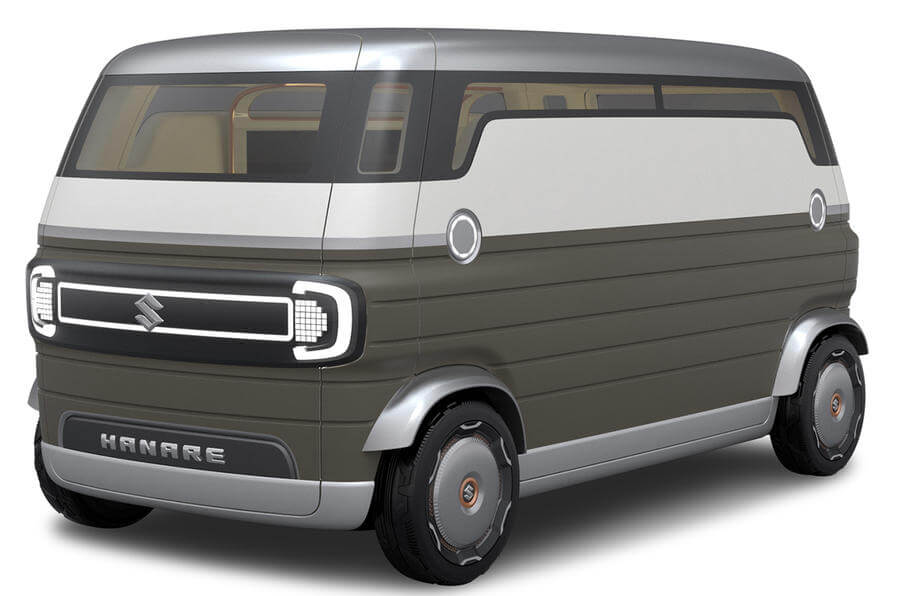 The Suzuki Hanare is a minivan with a squared body and small glass surfaces that will definitely not go unnoticed. It will come equipped with autonomous driving capabilities and is touted as being a “new delight in owning a car”, acting as more of a relaxation space on wheels that will allow the driver and the passengers to relax inside. In Japanese, in fact, hanare expresses a concept similar to that of an annex, a place detached from a home or an office. 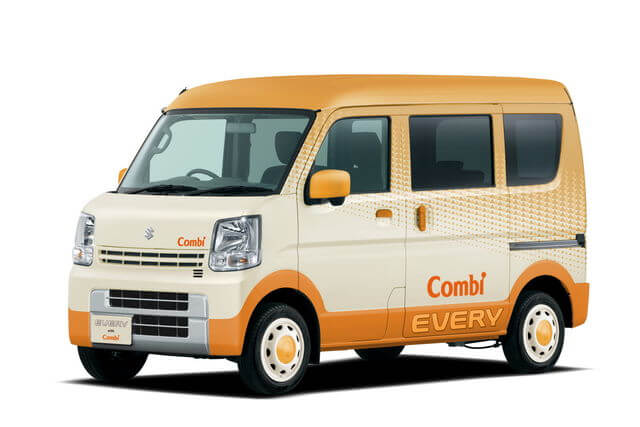 Last but not least, Suzuki Every was created with mothers in mind: the van can be customized to turn into a small nursery for changing babies: there is a changing table as well as an areas where the mothers can breastfeed. The vehicle aims to assist new mothers during public events, adverse weather conditions and in other emergency situations.