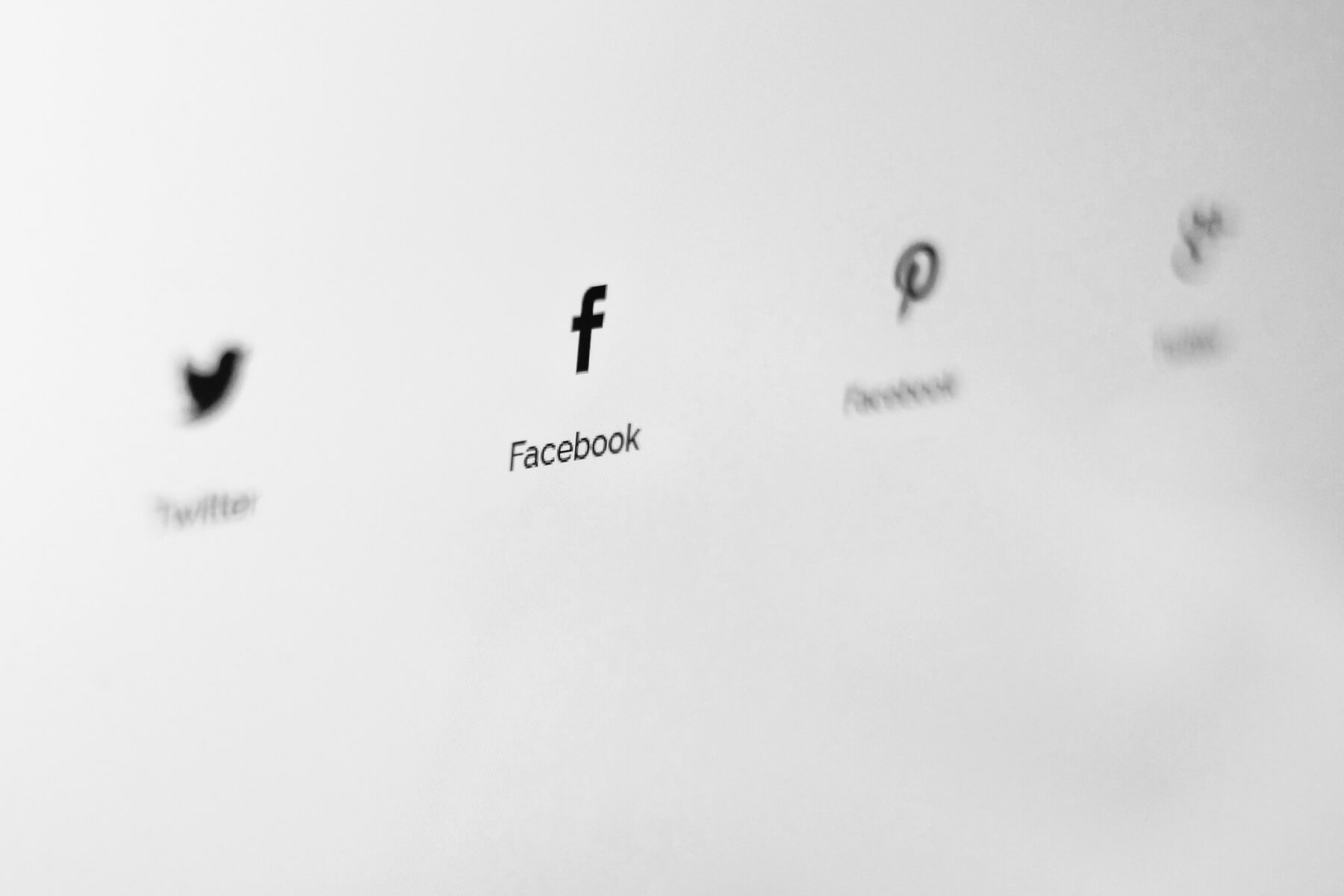 Facebook CEO Mark Zuckerberg has teased the launch of a new new tab feature since quite some time ago and it has now been announced that the social media platform might be finally be launching it on Friday, according to The Washington Post.

“Later in this week we actually have a big announcement coming up on launching a big initiative around news and journalism where we’re partnering with a lot of folks to build a new product that’s supporting high-quality journalism,” Zuckerberg had said.

The new feature will be unveiled during an event held in New York City and it will focus on “journalism in the digital age”. The product will be partially curated by experienced journalists that the company has hired while the rest of the news will rely on computerized algorithms that will attempt to find news that fit the user’s interests.

Both Facebook as well as Twitter have been accused in the past for allowing fake news to run rampant across their platforms and this is Facebook’s way to do something about it.

“I think that there’s an opportunity within Facebook and our services to build a dedicated surface tab [for] people who really want to see high-quality curated news, not just social content,” Zuckerberg added during a session held yesterday where he also addressed the company’s plans for the Libra cryptocurrency.

According to Zuckerberg, the news feed would focus on local news outlets that the Facebook users themselves have deemed as trustworthy but the company so far declined to comment on which news organizations will be participating.

“Working with the news industry to get Facebook’s News tab right is our goal and focus this year. We are getting tremendous partner feedback on the product, and looking forward to launching this very soon,” Campbell Brown, Facebook’s vice president for global news partnerships and a former CNN journalist told The Washington Post. “I believe we can provide people on Facebook a better news experience.”