Google and Levi Team Up For New Jacquard Jacket 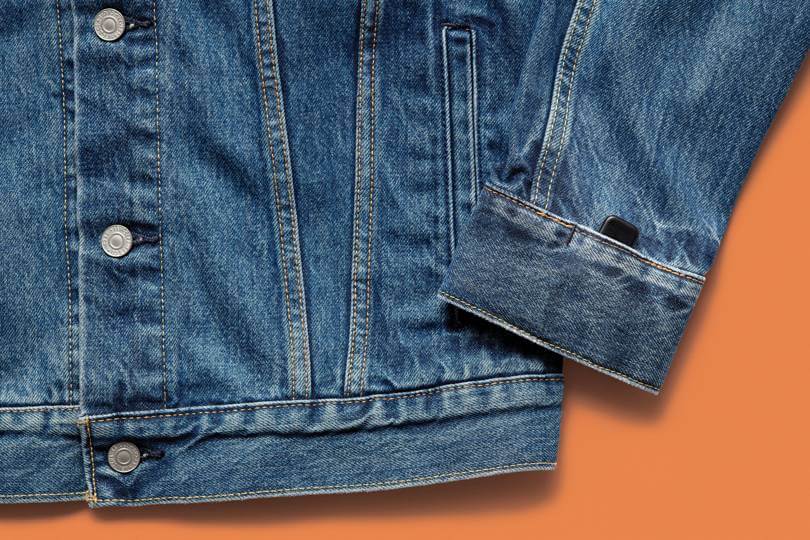 Google first demoed its innovative wearable tech for the first time at Google I/O back in 2015. The technology used conductive yarns that allowed the wearers to interact with their clothing and along with it with the phone in their pocket. The tech was used on a Levi jacket that was released in 2017 but mostly thanks to its expensive price tag of $350, it didn’t quite catch on to the general public.

However, the two companies did not call it quits just like that, instead they decided to reveal new Jacquard-enabled versions of the classic Levi Trucker Jacket. Available in both men’s and women’s versions, the jackets come with a (somewhat) more affordable price tag as well as with improved capabilities. 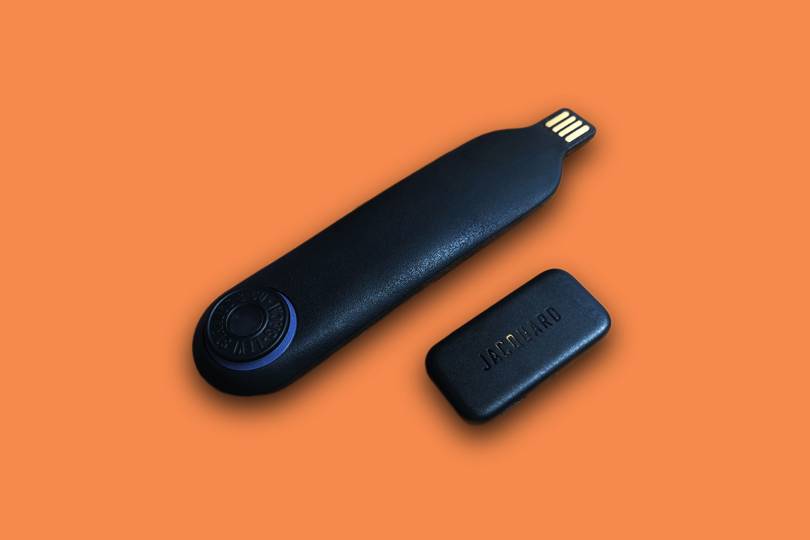 The way it all works has not changed much from its predecessor: a dongle set in the jacket’s cuff still connects to the conductive yarns in the jacket. One of the first differences the users will notice however is the fact that the dongle has shrunk in size. The second difference is that it has gotten smarter and more powerful.

What drastically changes with this upgraded reiteration of Jacquard is the fact that the dongle can be switched from garment to garment.

By tapping, swiping or just holding your hand over it, you can send out commands to your phone, be it on iOS or Android. 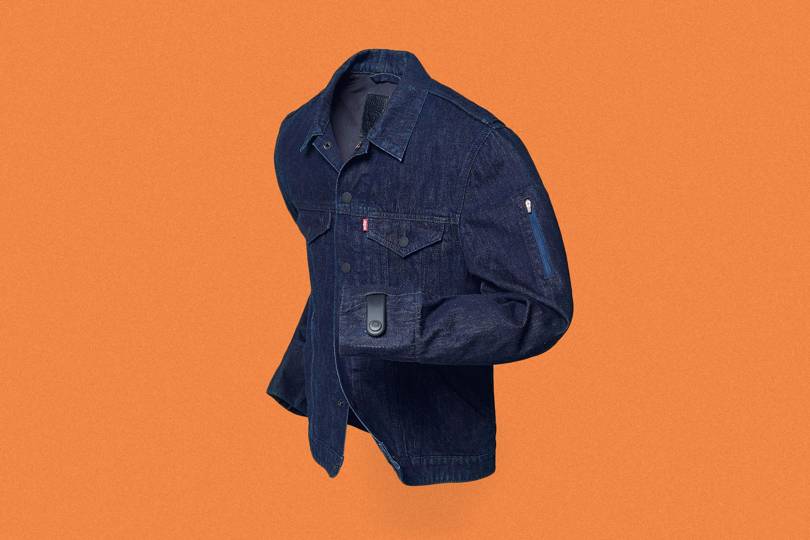 “The premise and purpose [of the technology] remain the same,” Paul Dillinger, vice president global product innovation at Levi Strauss & Co has said of the technology. “You can keep your phone in your pocket and your eyes on the world around you, staying connected without being distracted.”

All the gestures can be customized to fit your needs and the options range from saving your location to skipping songs on your playlist or summoning Google Assistant in your headphones. Altogether, the gestures can take care of 19 abilities.

However, with a price tag on $198, it remains to be seen if the Jacquard 2.0 will prove to be more successful than its predecessor.