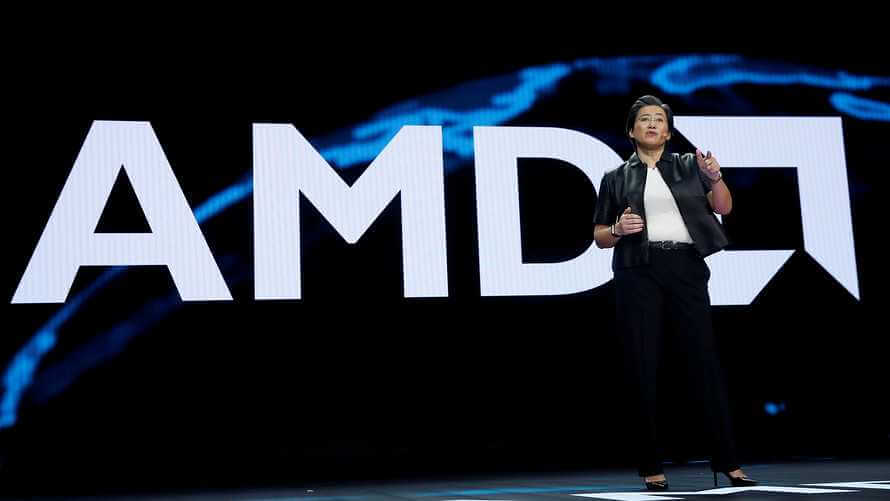 Launching the EPYC Rome is quite important in the context AMD’s processor war with Intel, which announced its 7nm chips, Ice Lake, for 2021.

AMD’s ace in the sleeve is based on competing with the other manufacturers through a cheaper, yet a great product.

Google is now the first company to use the second-generation EPYC chips, but the company is quite familiar with it, at it used AMD chips before, including in its 2008 built “Millionth Server”.

Later this year, Google will also make available to Google Cloud customers virtual machines that run on the chips.

“AMD 2nd Gen Epyc processors will help us continue to do what we do best in our datacenters: innovate. Its scalable compute, memory and I/O performance will expand out ability to drive innovation forward in our infrastructure and will give Google Cloud customers the flexibility to choose the best VM for their workloads,” stated Bart Sano, Google vice president of engineering, in a press statement.

Twitter, on the other side, wants to use the processors in its data center infrastructure and reduce the energy consumption of its data centers. “Using the AMD EPYC 7702 processor, we can scale out our compute clusters with more cores in less space using less power, which translates to 25% lower [total cost of ownership] for Twitter,” said its senior director of engineering, Jennifer Fraser.

AMD argued that in comparison to Intel Xeon 6242 processors, its chips reduced total cost of ownership by up to 50%.