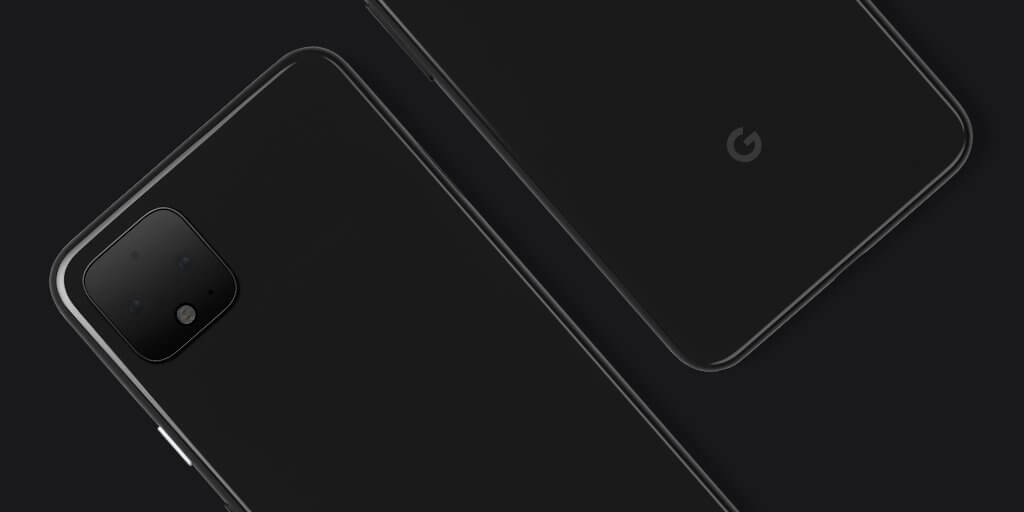 A recent 9to5Google report reveals a few interesting details about the screens and the RAM of the upcoming Google Pixel 4.

According to the report, the 5.7-inch Pixel 4 and 6.3-inch Pixel 4 XL will feature a display with a 90Hz refresh rate, going under the name of “Smooth Display.”

Reportedly, the handset has two cameras on the back, a 12-megapixel camera and a16-megapixel telephoto lens. Moreover, Google is “developing a DSLR-like attachment,” according to the same report. The handset is also significantly smoother but has little battery life, the smaller 5.7-inch Google Pixel 4 will integrate a 2,800 mAh battery and the larger version will have a 3,700 mAh battery.

Just like every flagship Android device this year, the phones will run on the Snapdragon 855 processors. Having 6GB of RAM makes quite a difference as the previous Pixel 3 had memory issues.

Even the manufacturer teased Pixel’s 4 dual camera and its face unlock feature and a radar chip able to identify your face when you approaching it to your face.

The report also says Google’s Pixel 4 will be released on October 4th but doesn’t go into further details.