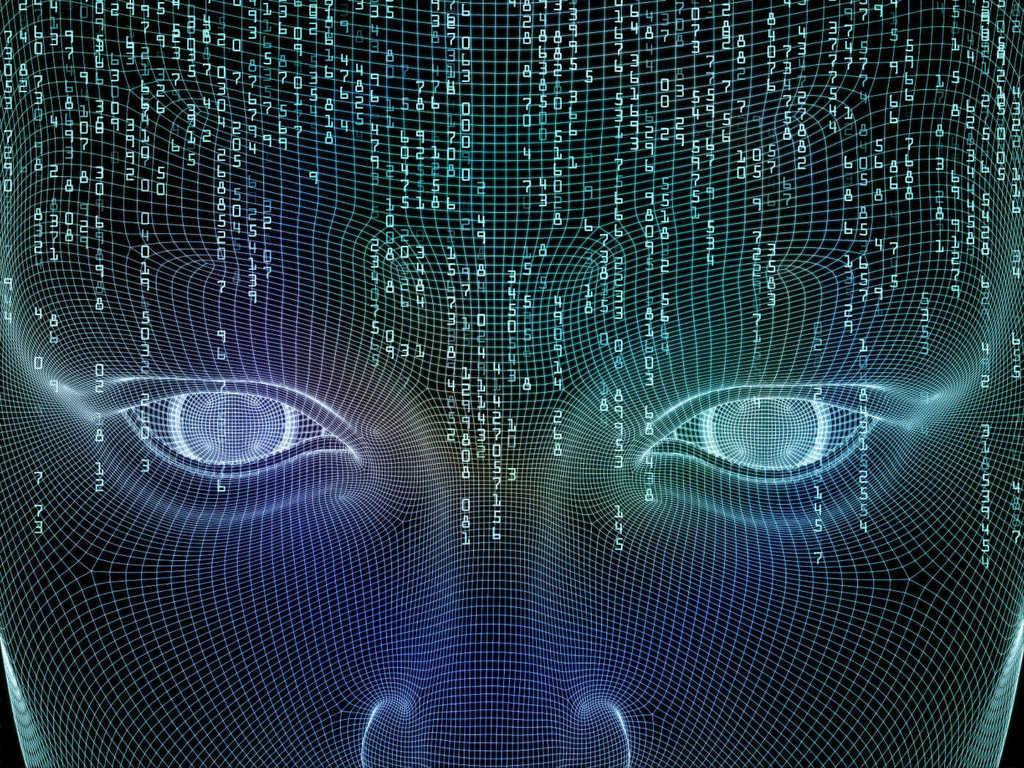 At its recent I/O 2017 event, Google has showed the various technologies that have the potential to open more doors for developers. One of them was AutoML, a program that allows almost anyone with technical skills to build their own AI #machinemagic

First and foremost, AutoML is about making a neural network smart enough to train other neural networks in its turn. This new approach, as opposed to that requiring human trainers, should deliver better neural networks in less time and with less resources. Essentially, the main neural network does what it knows best, training and inferring. But, instead of learning data concerning the behavior or appearance of certain beings and objects, it analyses and selects the most efficient neural network. Google’s CEO, Sundar Pichai, sees them as “baby neural nets” that are observed and sifted through.

Right now, this technology can do the work of researchers without the time constraints humans usually have. According to Google, the machine might even do a better job at it. With a bit of luck, Pichai believes that in three to five years the technology will be available to hundreds of thousands of developers. They could use it to build their own AI and create more complex applications.

Meanwhile, Google’s machine learning systems are learning new tricks every day. They’re getting better at recognizing what’s in a photo, claims Google. It seems that we’ll see just how better when an app called Google Lens is going to debut. Its mission will be to identify flowers, businesses and streets from mere pictures. But their machine learning progresses will be felt in post-processing, too. Google showed off a program that can remove obstructions from pictures:

This looks pretty promising, but we don’t know when such technology will become available for our handsets.