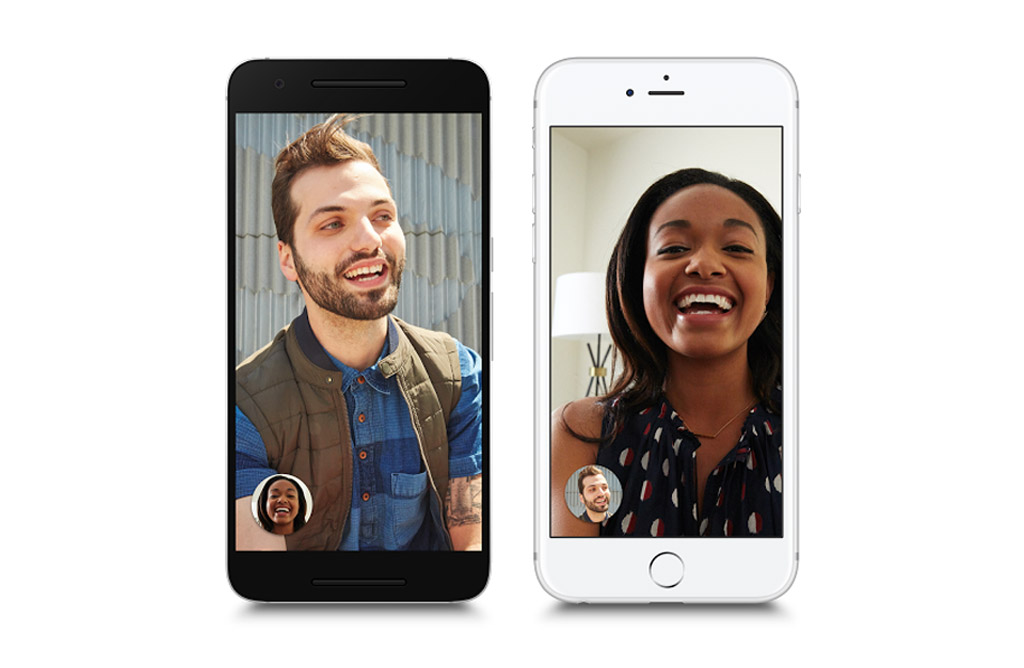 Back in May, Google was announcing the development of a new app for video messaging called Google Duo. To FaceTime users, it was mostly seen as an unnecessary waste of time and resources but today, as the app went live, we found out why it might take its place even for die-hard Apple fans#mobilemagic

Google announced on their blog the launch of Google Duo, explaining it in detail and we have to say… Apple, watch out! If all works like it says on paper, then we might have on our hands a free, fast, unifying video messaging app. The big difference between Google Duo and FaceTime is reach; while FaceTime connects only Apple users, Google Duo is meant to work with both Android and iOS. In this way, friends who own different smartphone OS will have no problem reaching each other. No more elitist treatment, folks!

If you resisted the temptation to video call until now, knowing the signal strength is low, you have an incentive to give it another chance. According to Google, the app can keep the call going even when….

a. bandwidth is limited, by reducing the resolution of the video call

b. you’re leaving home for work, by switching from Wi-Fi to mobile data seamlessly

Not convinced to try it out? Google threw in an Easter Egg of sorts for the skeptics, too. Inspired probably by Apple’s Live Photos feature, they came up with Knock Knock, a way of seeing who’s calling before you accept the call. Basically, the caller is filmed seconds before you decide to decline or take the call so you can make an idea of what he wants.

Of course, when it’s your birthday and you see them holding up a cake and candles like in the clip proposed by Google , it seems cute and lovely. But we can think of a number of awkward situations that can occur if the caller presses the video call button by mistake…

Parents, beware! I’d do some tests before enabling the Knock Knock if I were you.