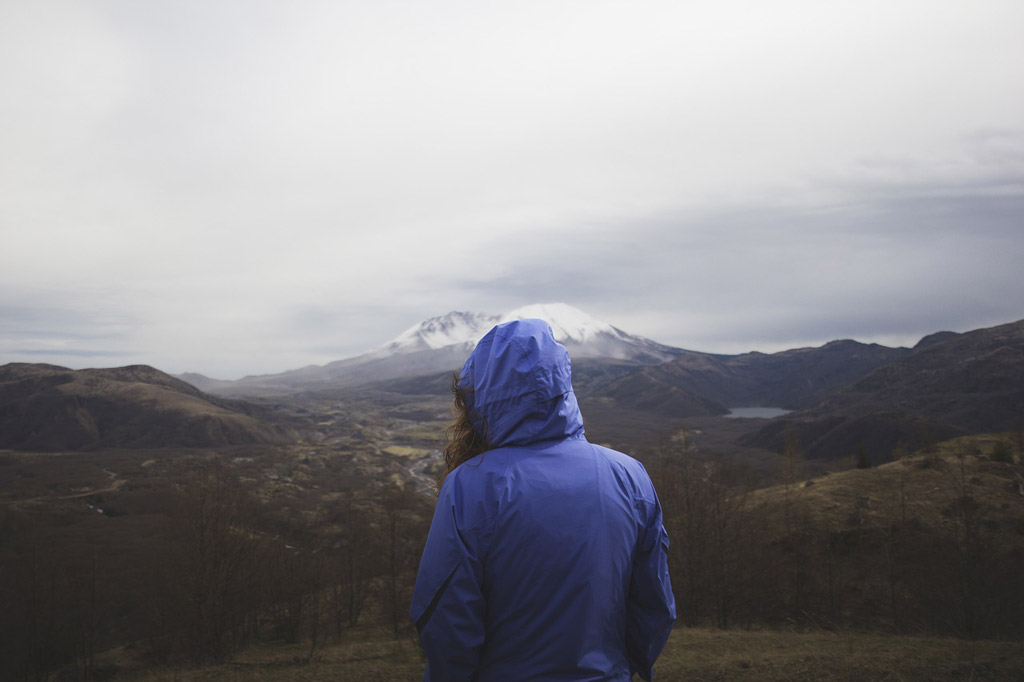 What if you could bring all the power of your smart devices in one place, instead of adding newer, more expensive items to your collection? This question was the same one scientists from the University of Alabama at Birmingham asked themselves and the answer took the shape of a wearable cloud jacket. #objectmagic

The researchers’ proposal is basically a cloud computing system embedded into clothing that takes the burden of processing tasks from all mobile devices, treating them from that point on as simple, “dumb” terminals. They become just outputs for results, meaning that you don’t have to spend anymore money on upgrading them or swapping them with other flagship devices.

The cloud jacket, as presented by the team at the IEEE COMPSAC in June, can start with 10 low-cost Raspberry Pi’s, 3 power banks and a small remote touch screen display. It would essentially be the “Chosen One”, the one smart device to rule them all.

“Why not have a computational platform with you that can support many forms of mobile and wearable devices? Then all of these capabilities can become really inexpensive.”, pointed out one of the researchers, Ragib Hasan. The electronics embedded would bring 10GB of RAM and 32GB of memory/Raspberry Pi. All users would have to do is connect the terminal devices (via Wi-Fi/Bluetooth) in order to open applications through an intuitive display. Plus, think about the privacy you’ll gain if your personal data is stored in this cloud jacket.

The military could use this device for communications between team members but also hospitals to make their patients’ lives easier:

“When a patient comes in, they are connected to monitors to obtain heart rate, blood pressure and other vitals. Whenever a patient has to go to the restroom or needs to be moved around, they have to take everything off or maneuver around with a large pole carrying all of the connected devices. Instead, we are putting sensors inside a vest that can be placed over the hospital gown itself. There will be a small version of the wearable cloud within the vest so that the vest itself can collect information, like a patient’s temperature.”